Matriarchy is a social system in which women hold the primary power positions in roles of political leadership, moral authority, social privilege, and control of the property. Though not the same but similar, matrilineal societies trace kinship through the female line. It may also correlate with a social system in which each person is identified with their matriline – their mother’s lineage – and which can involve the inheritance of property and/or titles.

One might think these social system has only been seen in history and mythology, but there are a few societies that exist today that could be considered matriarchies. Here a just a few.

Mosuo, China – Living near the border of Tibet in the Yunnan and Sichuan provinces, the Mosuo are perhaps the most famous matrilineal society. The Chinese government officially classifies them as part of another ethnic minority known as the Naxi, but the two are distinct in both culture and language.

The Mosuo live with extended family in large households; at the head of each is a matriarch. Lineage is traced through the female side of the family, and property is passed down along the same matriline. Mosuo women typically handle business decisions, and men handle politics. Children are raised in the mother’s households and take her name.

The Mosuo have what’s called “walking marriages.” There is no institution of marriage; rather, women choose their partners by literally walking to the man’s home, and the couples never live together. Since children always remain in the mother’s care, sometimes the father plays little role in the upbringing. In some cases, the father’s identity is not even known. Instead, the male’s childrearing responsibilities remain in his own matrilineal household.

Historically the Mosuo lived in a feudal system where a larger peasant population was controlled by a small nobility. The nobility was afraid of the peasant class gaining power. Since leadership was hereditary, the peasant class was given a matriarchal system. This prevented threats to the nobility’s power by having the peasant class trace lineage through the female line. This system has led to numerous distinct traits among Mosuo society.

Akan, Ghana – The Akan people are a majority in Ghana, where they predominantly reside. The Akan social organization is fundamentally built around the matriclan, wherein one’s identity, inheritance, wealth, and politics are all determined.

All matriclan founders are female, but men traditionally hold leadership positions within the society. These inherited roles, however, are passed down matrilineally – meaning through a man’s mothers and sisters (and their children). Often, the man is expected to not only support his own family but those of his female relatives.

Akan culture is one of the many traditional matrilineal cultures of Africa. Matrilineality is the tracing of kinship through the female lineage described above.

Garo, India – Much like their Khasi neighbors in the North-East Indian state of Meghalaya, the Tibeto-Burman-speaking Garos pass property and political succession from mother to daughter – typically, the youngest daughter inherits her mother’s property. Much like the Akan, however, the society is matrilineal but not matriarchal: the men govern the society and manage property.

Oftentimes, the youngest daughter’s marriage is arranged for her. But for non-inheriting daughters, the process can be much more complex. In Garo tradition, the groom-to-be is expected to run away from a proposal of marriage, requiring the bride-to-be’s family to “capture” him and return him to his potential bride’s village.

This back-and-forth is repeated until the bride either gives up, or the groom accepts her proposal (often after she has made many promises to serve and obey him). Once married, the husband lives in his wife’s house. Should it not work out, the union is dissolved without social stigma, as marriage is not a binding contract.

In addition to tribal law requiring all clan property to be held and bequeathed from mother to daughter, the Minangkabau firmly believes the mother to be the most important person in society. In Minangkabau society, women usually rule the domestic realm while the men take the political and spiritual leadership roles. However, both genders feel the separation of powers keeps them on an equal footing. Upon marriage, every woman acquires her own sleeping quarters.

The husband may sleep with her but must leave early in the morning to have breakfast at his mother’s home. At age 10, boys leave their mother’s home to stay in men’s quarters and learn practical skills and religious teachings. While the clan chief is always male, women select the chief and can remove him from office should they feel he failed to fulfill his duties.

Though these are the more commonly known, there are a few more matriarchal or matrilineal systems that still exist today – see here a list.

When looking at this list of these matriarchal   or matrilineal societies, one might think that these societies are third-world and relics of the past that will eventually disappear. Consider the matrilineality in Judaism or matrilineal descent in Judaism that traces Jewish descent through the maternal line. Some Jewish communities have partially practiced matrilineal descent from at least early Tannaitic (c. 10-70 CE) times to modern times. Then consider the following that is occurring in Western society today.

Is Western society slowly turning into a matrical or matrilineal society?

One could say yes – at least in terms of the trend. But is society getting better because of this? Can it be successful? This is debatable. Certainly, wealth and technology in the modern world are flourishing, but this could be temporary, and not all technological leaps come without some negative trade-offs.. Some would also argue that Western civilization is on the decline due to demographics and rising social dis-cohesion that could end badly.

Many have already claimed the death of the patriarchy. The social ideology is based upon the domination of men in the social order. Characterized by many as the order in which women are considered “sub-par” members of society, not really contributing to society and politics, just left alone as home-keepers and breeders. They say they have been living in this social order as long as our history books date back. This social order has sparked more chaos than peace, so it may be time we finally put a stop to it. Are they right?

One thing that matrical or matrilineal societies will need to do to flourish is to either destroy Christianity or at least heavily distort it. Biblical text like the following (more here) becomes highly problematic. 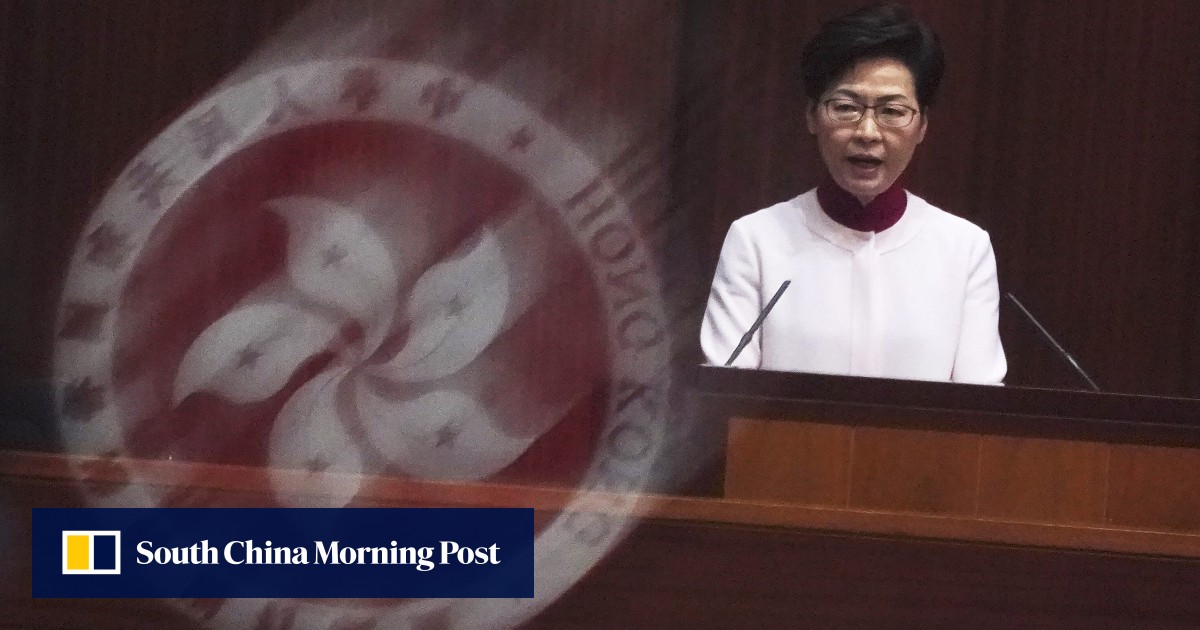