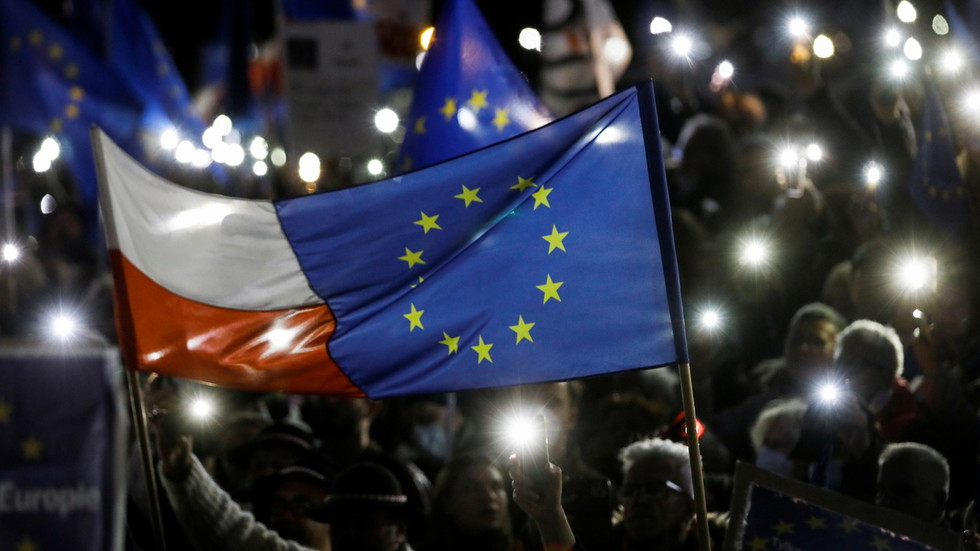 Poland’s prime minister has accused the opposition of spreading “fake news” about the country’s supposed desire for ‘Polexit’, following a ruling that Warsaw’s law reigns supreme over Brussels’, stirring concern in the bloc.

Speaking on Tuesday at a summit in Budapest with the four Visegrad states, Mateusz Morawiecki affirmed that Warsaw’s government does not want to leave the bloc.

“Our dear opposition are trying to insinuate that we want to weaken the union by leaving the EU,” Morawiecki remarked.

This is obviously not just fake news, it is something worse – it is a lie that aims to weaken the Union.

The inquiry, requested by Morawiecki to check whether Brussels could stop the country from reorganizing its judiciary, found that Poland has the right to check the constitutionality not only of EU laws, but also rulings made by its Court of Justice.

In the wake of the historic ruling, the PM took to Facebook and hailed the conclusion, claiming it “confirmed what is literal” – that “constitutional law has superiority over other sources of law.”

He also said that Warsaw “is not an uninvited guest in the European Union” and that it does not agree to be treated as a “second-class country,” but stressed that “Poland’s place is and will be in the European family of nations.”

The ruling stirred concerns in Brussels, with European Commission President Ursula von der Leyen vowing on Friday that the bloc will use all of its powers to ensure EU law retains its supremacy.

Other figures also weighed in on the verdict. Luxembourg’s Foreign Minister Jean Asselborn accused the Polish government of “playing with fire” and said that if the primacy of European law is broken, “Europe as we know it … will cease to exist”.

French European Affairs Minister Clement Beaune, meanwhile, said that the conclusion was an attack against the bloc and that it posed a “de facto risk of an exit” from the 27-member union. 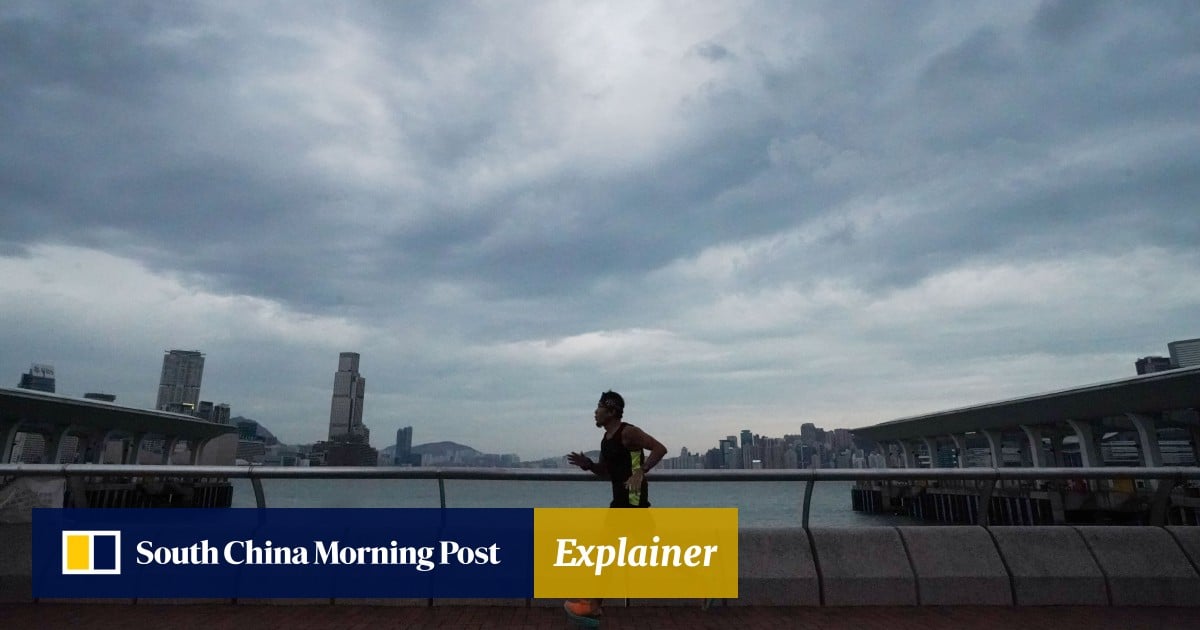