Micro-tasking, by contrast, is the ability to compartmentalize and to focus in quick, short intervals on a variety of items that compete for attention. This is a vital skill for career professionals. While micro-tasking is effective for quick decisions, and for handling routine and short term tasks term nature, multitasking is the attempt to handle two or more important tasks at the same time. It is not to be confused with micro-tasking.

In an interruption-based environment, such as a hospital, police station, retail store, or airline ticket counter, the ability to micro-task is a valuable skill.

Throughout the course of a day, a manager in such settings might encounter a variety of people asking questions and voicing concerns. For sale managers micro-tasking can make all the difference in making quota or not.

Professionals who can micro-task are in demand. Others, who engage in multitasking, often are doing themselves as well as their organizations, a disservice. 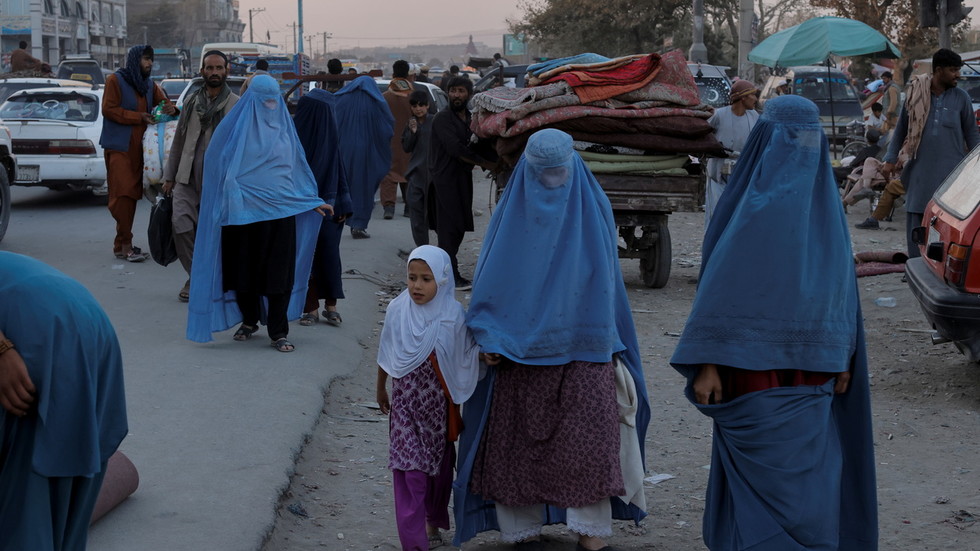 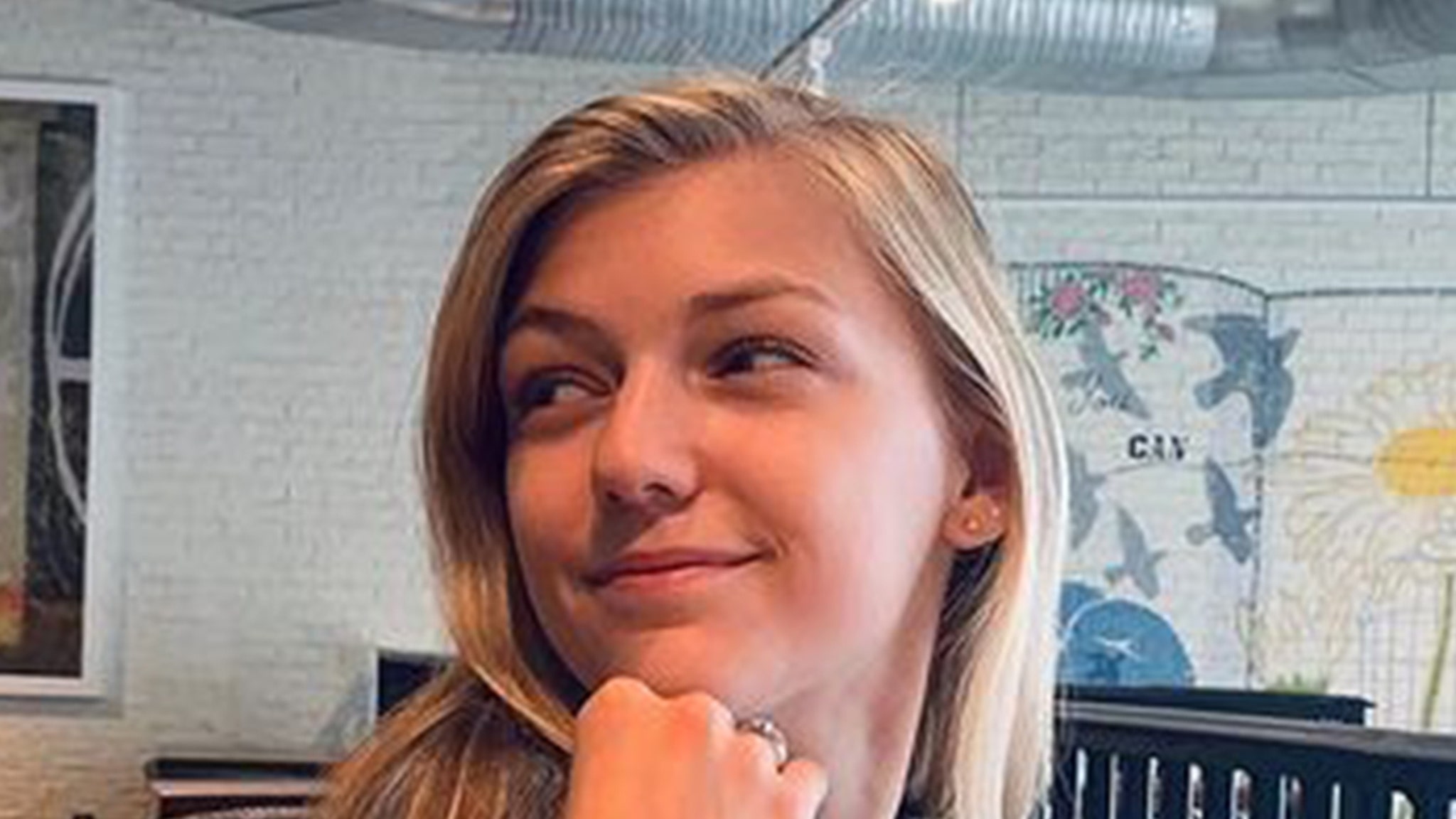