President Joe Biden announced on Wednesday that he has pushed the Port of Los Angeles, as well as retailers and freight movers, to begin operating 24 hours a day, 7 days a week to help resolve a nationwide supply chain disruption.

The Los Angeles port joins the Port of Long Beach, who already began operating on a 24/7 basis in recent weeks. The two ports are among the largest in the world and process 40% of shipping containers the U.S. imports.

“This is the first key step to moving our entire freight, transportation, and logistical supply chain nationwide to a 24/7 system,” Biden said, adding that most of the world already operates on a 24/7 schedule.

Biden said the decision was made after weeks of negotiations with unions, retailers, and freight movers, who have also committed to increasing their shipments of goods at night when traffic is less dense.

“During off-peak hours in Los Angeles, cargo leaves the port at a 25 percent faster pace than during the day shift,” Biden explained, calling the increase of night time operations “the potential to be a game-changer.”

Biden said Walmart also committed today to “go all-in on moving its products 24/7 from the ports to their stores nationwide.”

The COVID-19 pandemic and a shortage of truck drivers are just two factors that have led to supply chain disruptions. White House officials also told CNN on Wednesday that they were working with states Department of Motor Vehicles to increase commercial drivers licenses issued to applicants to help alleviate the truck driver shortage.

In his announcement, Biden spoke to Americans “who might be wondering if the gifts you planned to buy with arrive on time,” and reassuring them that his efforts would “get things you buy to you, to the shelves faster.”

He could not, however, guarantee that the supply chain issues would completely resolve ahead of the holidays.

Ahead of Biden’s remarks, White House Press Secretary Jen Psaki also told reporters in response to supply chain questions, “We are not the Postal Service or UPS or FedEx. We cannot guarantee. What we can do is use every lever at the federal government’s disposal to reduce delays.” 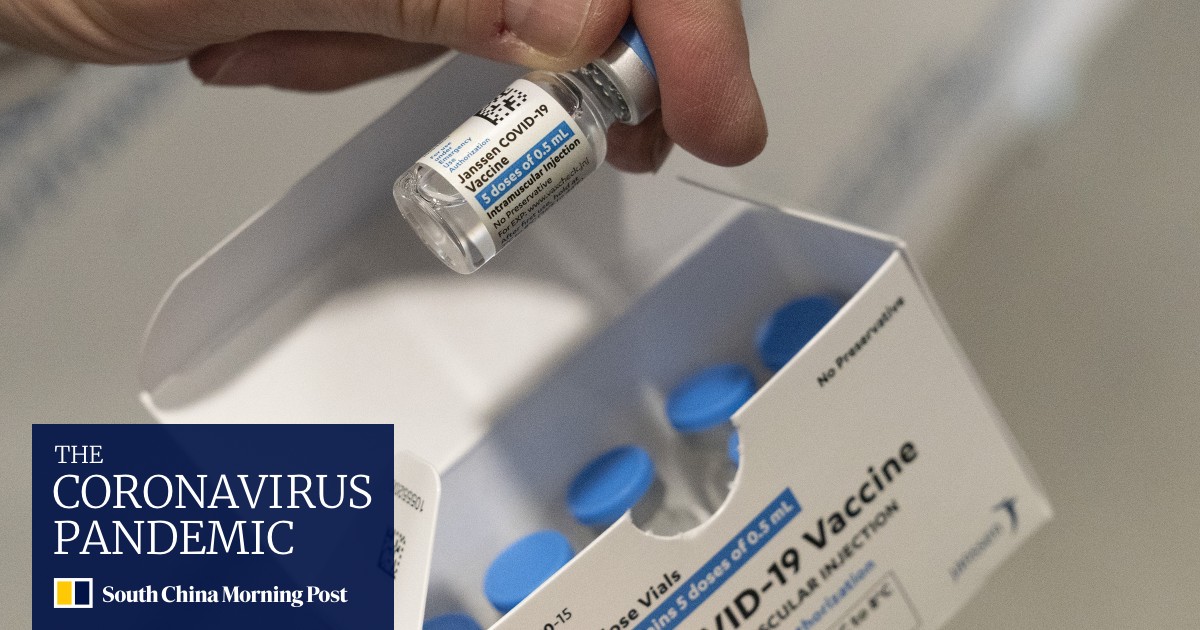