It is not every day you get to watch a woman wearing a babydoll-like dress undulating like a car dealer’s Wacky Waving Inflatable Tube Guy thingy all while lecturing about climate change.

Well, today is your lucky day!

This is Toni Nagy. She is a stand-up comic, sketch comedy creator, filmmaker, who has written for Salon, Alternet, Huffington Post, Hairpin, Thought Catalogue, and more. She is on several media platforms and has a blog too. Oh, and I will add – accomplished propagandist.

What in the hell is this pic.twitter.com/2KSUHiXW8U

Did I nail it or what?

A juvenile analysis reaching a stunning naïve conclusion no doubt.  But who is her target audience? I have said it before and I am saying now. There is no doubt left that the revolutionaries are the Cultural Marxists. What group of people sit above and pull the strings of both the ” useful idiots” and the revolutionaries?” Ah, therein lies the rub.

Is Wacky Waving Inflatable Tube Gal ( WWITG) a true believer, a useful idiot, a revolutionary, or perhaps all three? It makes no difference as her audience are those who live in an imaginary world that is gender-neutral, without a war, everything is equal, freedom without responsibility, and incredible amounts of narcissism. They can’t see the strings or the curtains. There is no nuance or discernment only black and white non-critical thinking. Truly, it is as if these people aren’t even conscious and or akin to AI algorithms.

Seriously, is anyone shocked to grasp that large, sophisticated weaponry on land, sea, and air uses fuel or creates chemical emissions? Or that logistical movement of hundreds of thousands of troops involves transportation that consumes oil? The straw man is that the US Military only consumes oil and produces a carbon footprint. The seizure-like speaker offers no other rationale for its existence other than as causation for the extinction of mankind from ” anthropogenic global warming.”

Frankly, her diatribe is not worth this writer’s deep dive efforts to dismantle sentence by sentence. Instead, I offer just a few in your face – back that thing up, key points:

This is brilliant agitprop that works on the useful idiots! Just like AOC and the absurd Tax The Rich Met Gala dress, they soak it up like wildlife trapped in an oil spill ( too snarky?). It does not matter one bit if (WWITG)’s logic is solid or facts correct. The post has 1.8 million views and climbing!

Symbolism over substance, or in this case, nails on a chalkboard uncomfortable to watch convulsive interpretive dance you just can’t look away and have to repost. The hypocrisy of AOC’s stunt did not matter to the useful idiots only the frenzied emotions and sense of sticking it to the rich mattered. Same with (WWITG) who clocked off all the acceptable buzz words as she flailed about – Co2, climate change, Military Industrial Complex, war, fossil fuels – right…

Again yet another graphic depiction of the demise of Western civilization. The left should consider this pied piper a keeper as she effectively indoctrinates the useful idiots who parrot it back, never once tapping into critical thinking skills.

The Cultural Marxists are winning the hearts and minds of all the useful idiots one Tik Tok or other social media platform, and university at a time. I fear they are growing the size of their zombie cult exponentially, hourly now.

These “ useful idiots” will be the revolutionaries’ Trojan Horse to collapse our Republic from within. 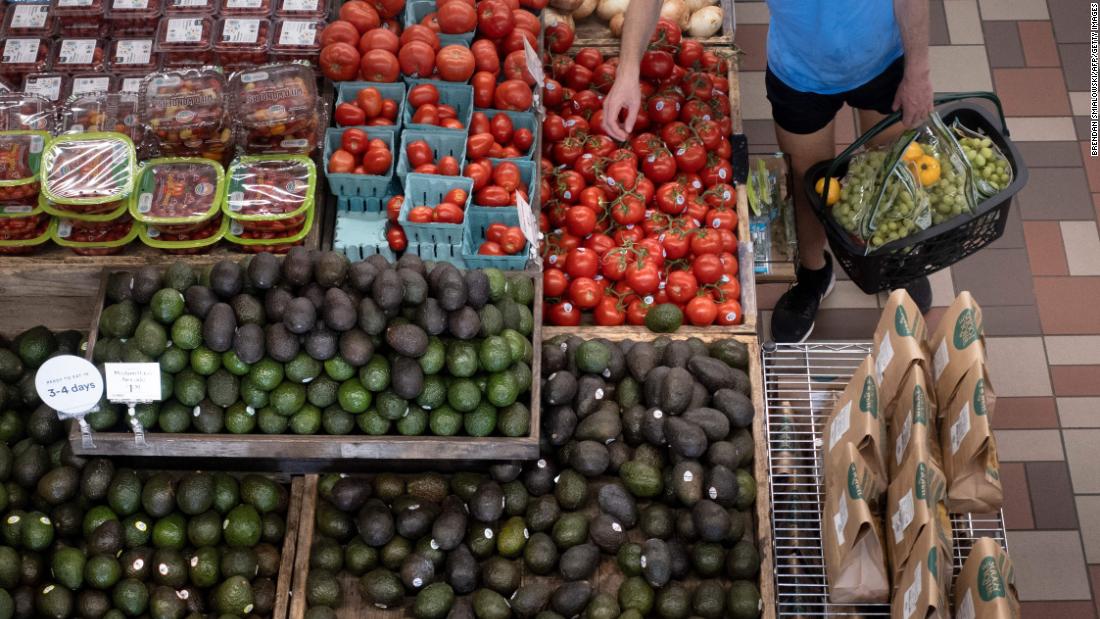 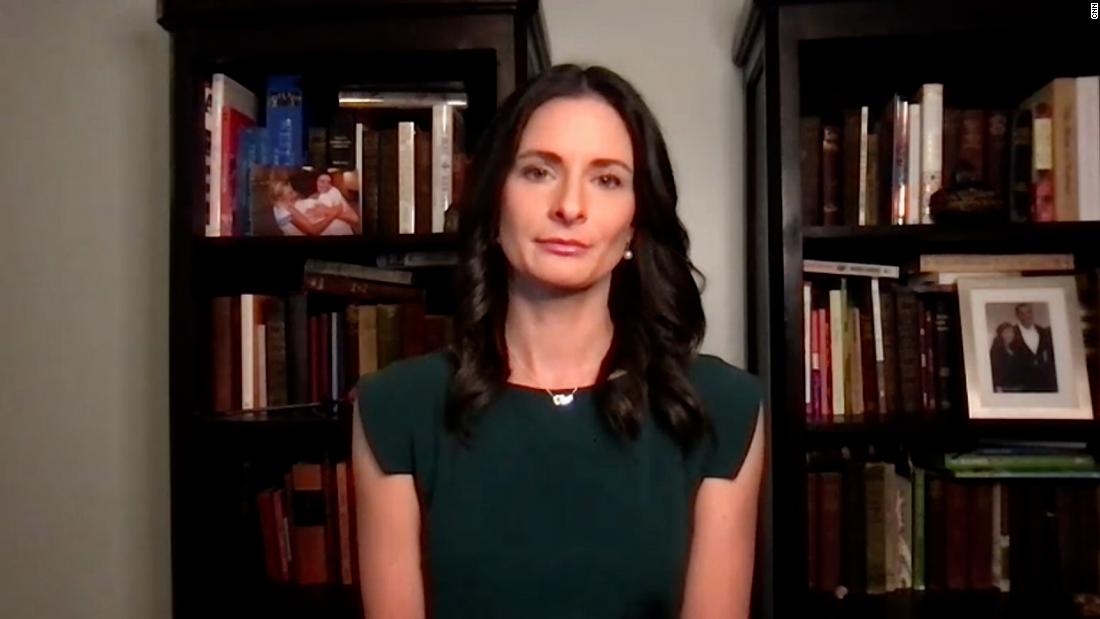