The Two Teams Present A Fascinating Case Study For Those Who Love Old-School Football.

Wisconsin finally broke through last week after losing its first two Big Ten games and three of its first four games overall. The Wisconsin Badgers will face off against the Army Black Knights on Saturday night for the first time in program history.

Army enters the contest with a 4-1 record thanks to wins against Georgia State, Western Kentucky, UConn, and Miami (Ohio). They do so, scoring more than 34 points per game…but only throwing the ball 5-7 times.

The two teams present a fascinating case study for those who love old-school football. Wisconsin relies heavily on the run game and time of possession, while Army runs the triple-option and only throws six passes per game.

For those of you who don’t know, the Black Knights are an excellent football team, and they’re currently 4-1.

Yes, they’re a service academy, but you’re fooling yourself if you don’t think they can play football. Army has a hell of a team and has for a few years now.

The Badgers are preparing to play Army on Saturday, with kickoff scheduled for 7 p.m. CT at Camp Randall in Madison.

They give everyone a battle! 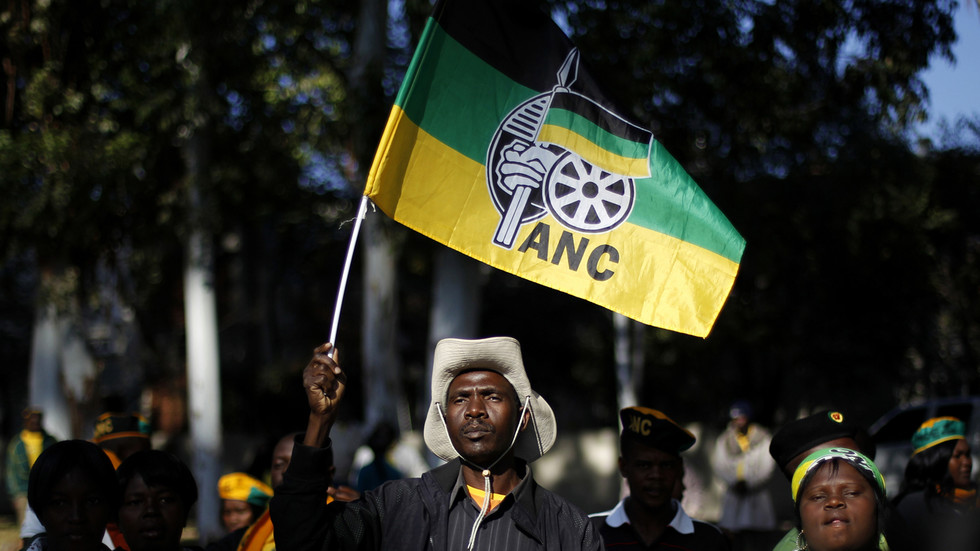 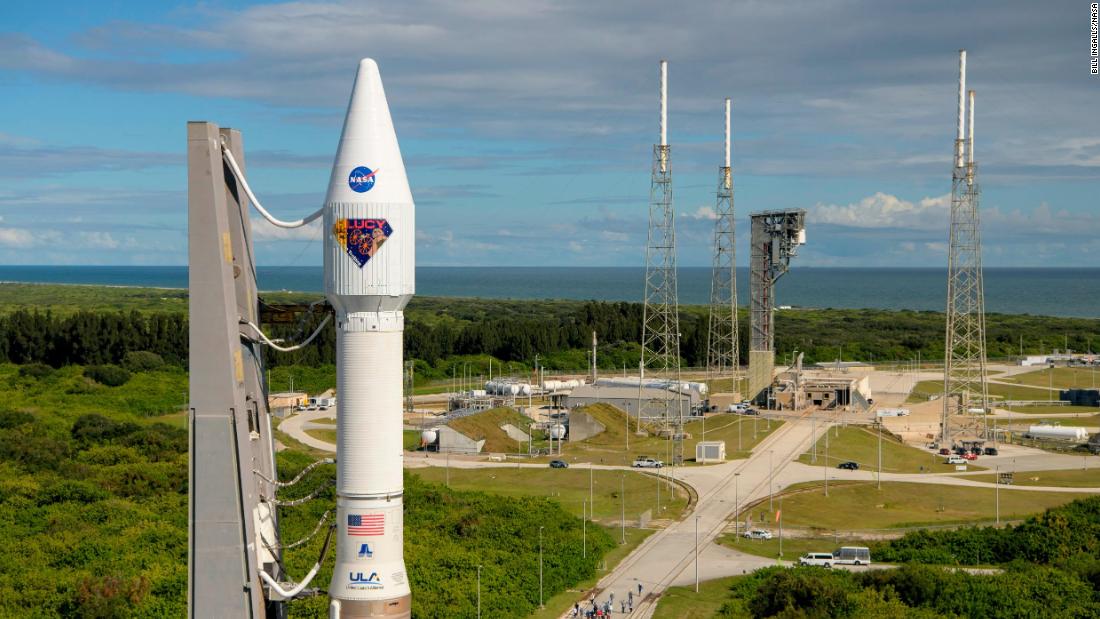