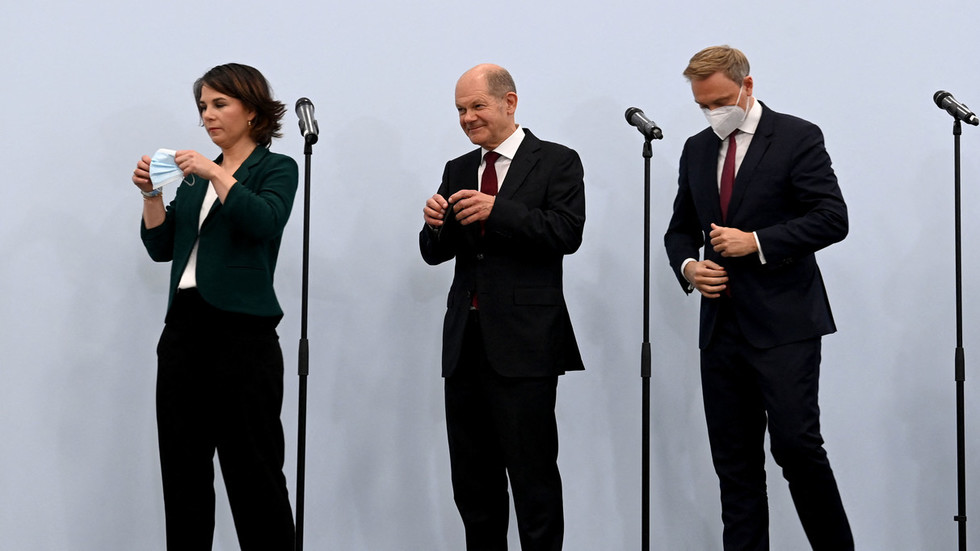 Germany’s Social Democrats, Greens and Liberal Free Democrats have reached a draft agreement to form a government after exploratory talks that move onto formal negotiations to form a majority coalition.

On Friday, the leaders of the SPD (Social Democratic Party), Greens and FDP (Liberal Free Democrats) recommended their party committees start formal negotiations to form a coalition federal government. The announcement was made by SPD Chancellor candidate Olaf Scholz alongside his possible coalition partners.

“We are convinced that we can conclude an ambitious and sustainable coalition agreement,” a joint release from the three parties read.

The parties agreed on a number of core principles which would be enshrined within formal negotiations. These included a move to stop using coal as fuel by 2030, covering all suitable rooftops with solar panels, and assigning 2% of the country’s available land to onshore wind farms.

They also agreed to increase the minimum wage to €12 an hour within the first year of the administration, up from the current €9.60. The administration would aim to build 400,000 flats each year, and agreed there will be no pension cuts or lifting of the retirement age.

According to a draft agreement seen by Reuters, the parties have agreed to stick to the constitutional debt break if they are successful in forming their coalition. They also agreed to promote “super write-offs” for investments in climate protection, according to the document.

“A new start is possible with the three parties coming together,” Scholz, whose SDP came first in last month’s election, told a news conference. FDP leader Christian Lindner called the “traffic light” coalition – a reference to the three parties’ colors – an “opportunity.”

If formed, the coalition would spell the end of 16 years of conservative rule under outgoing Chancellor Angela Merkel. 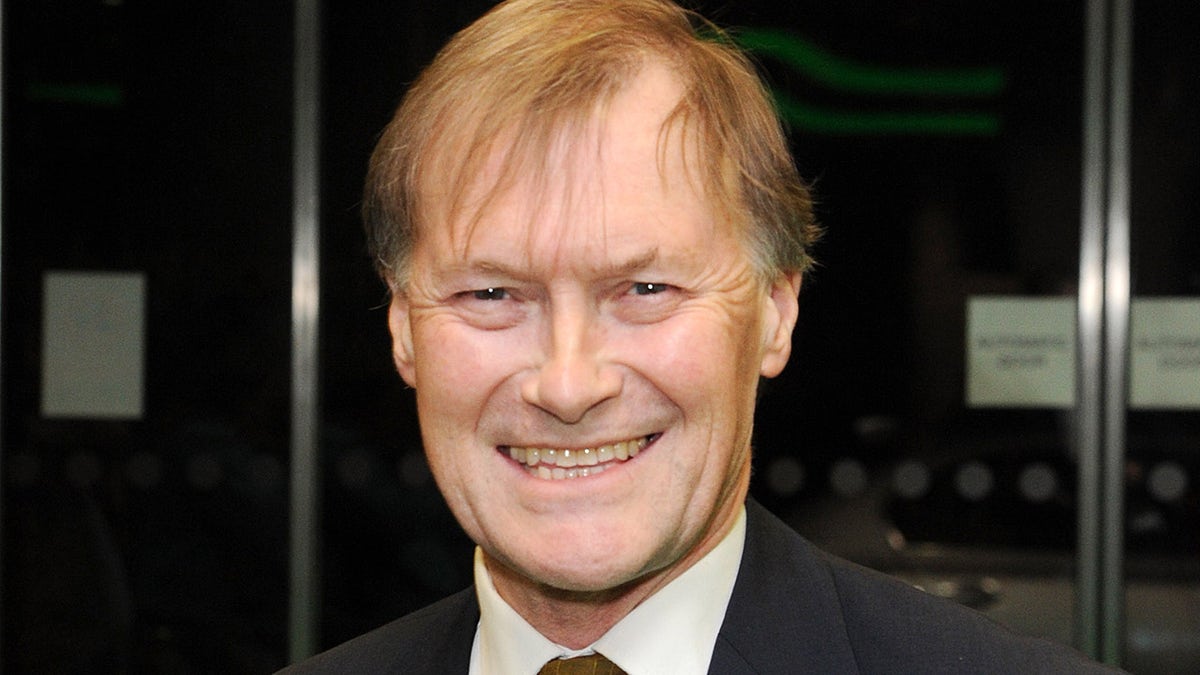 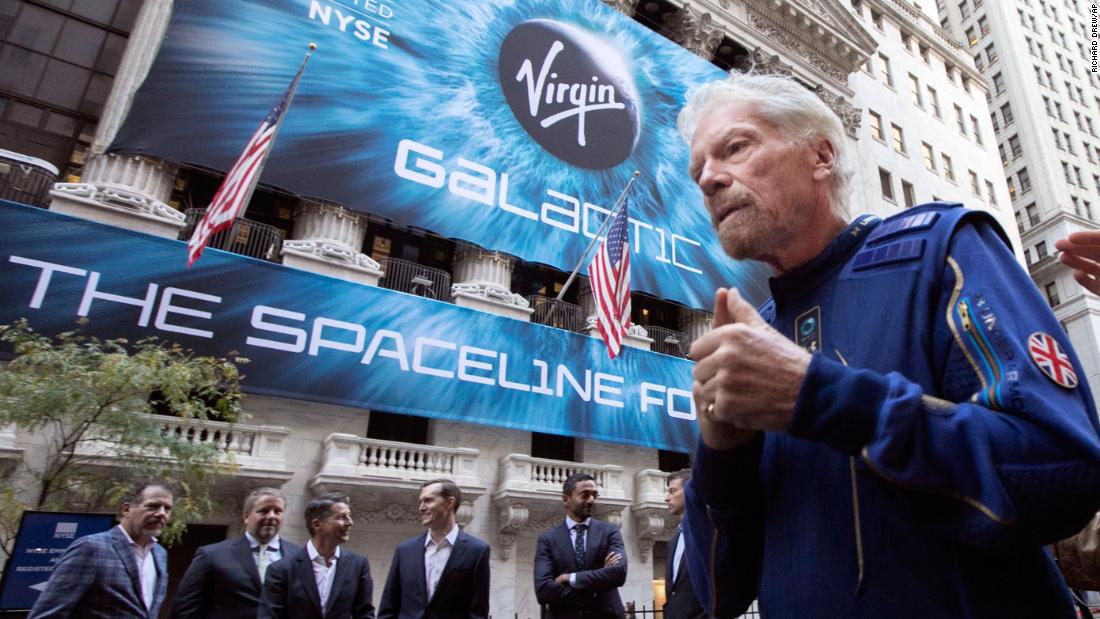