In 1981, Allan Lichtman, an American University professor, along with Russian seismologist Vladimir Keilis-Borok, created The Keys to the White House model. Since then, Lichtman has been widely quoted throughout the media for his ability to predict who will win presidential elections.

Bound to Be Wrong Sometime

In 2016, against all odds, Lichtman boldly predicted that Donald Trump would win. In August 2020, during media interviews and again in early October, the professor said that Donald Trump would lose in 2020. According to his analysis, Trump only possessed six of the 13 keys listed below, and failed to gather seven of them, hence, adding up to an election loss

Was the professor’s assessment correct for the 2020 presidential election? Let’s look at the record. 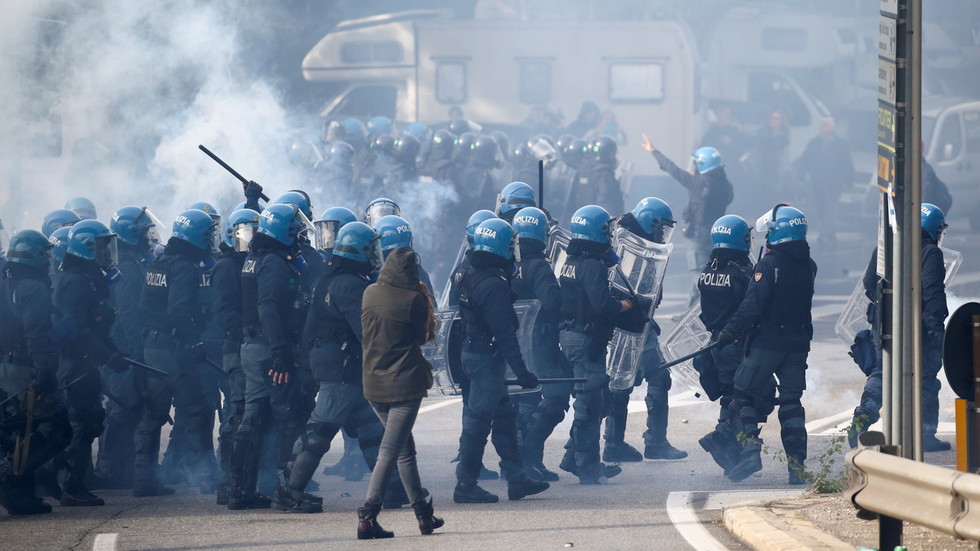