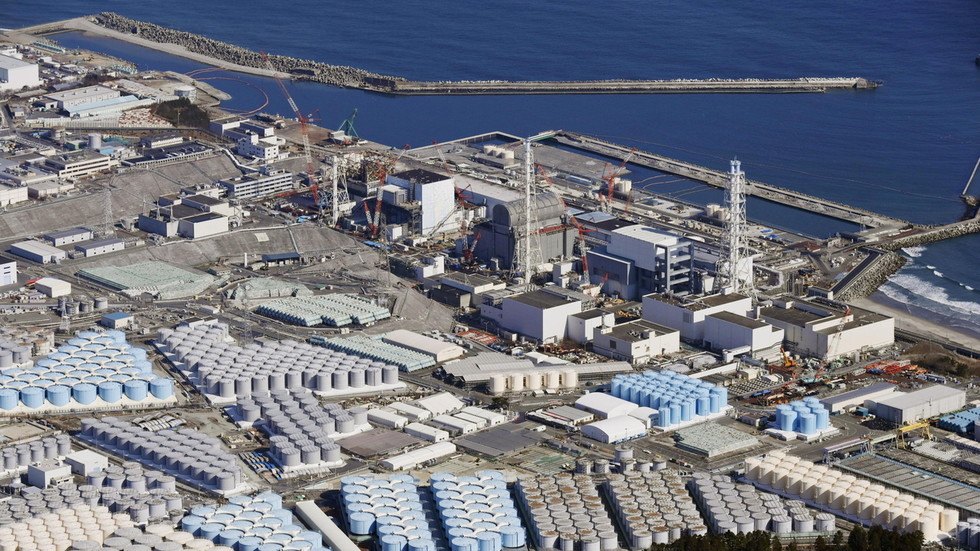 The Chinese Foreign Ministry has reiterated its opposition to Japan’s decision to release nuclear wastewater from the Fukushima power plant into the ocean, after Tokyo’s new leader said the discharge could wait no longer.

“The Japanese side must listen to the voice of the international community, revoke the wrong decision, and stop advancing preparations for the discharge of nuclear wastewater into the ocean,” the spokesman told the gathered press, arguing that Tokyo needed the authorization of other nations and international institutions.

Zhao claimed the issue of Fukushima nuclear wastewater disposal was not a private matter for Japan, but a major international issue concerning the public health of everyone in living in Pacific Rim countries, as well as for the global marine environment.

He said China and other nations had requested assurances about the reliability of Japan’s nuclear wastewater purification equipment and raised concerns about the impact of releasing the supposedly treated waters into the ocean.

He added that Japan had yet to exhaust all measures for safely storing the nuclear wastewater, which was used to treat the Fukushima powerplant after it went into meltdown a decade ago.

Zhao’s comments came after Japanese leader Kishida visited the nuclear plant and its huge facility for storing wastewater on Sunday. “I felt strongly that the water issue was a crucial one that should not be pushed back,” Kishida told reporters having been shown around by the plant’s operator, Tokyo Electric Power.

In August, the operator announced plans to build an undersea tunnel to facilitate the release of over a million tons of treated water after the government had already elected to discharge the liquid into the sea. The International Atomic Energy Agency has said it will send experts to Japan later this year to evaluate the plans for discharging into the ocean.

Last year, Greenpeace said the wastewater from the plant was more dangerous than the Japanese government had claimed. In a paper, the organization said the allegedly treated water still contained “dangerous levels of carbon-14” – a radioactive substance that has the “potential to damage human DNA.” The water is also known to contain radioactive tritium. 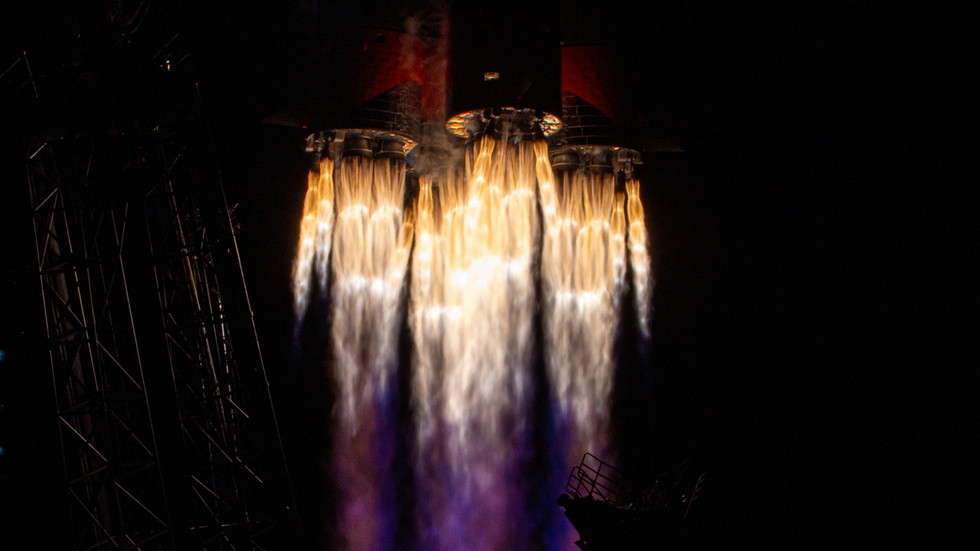 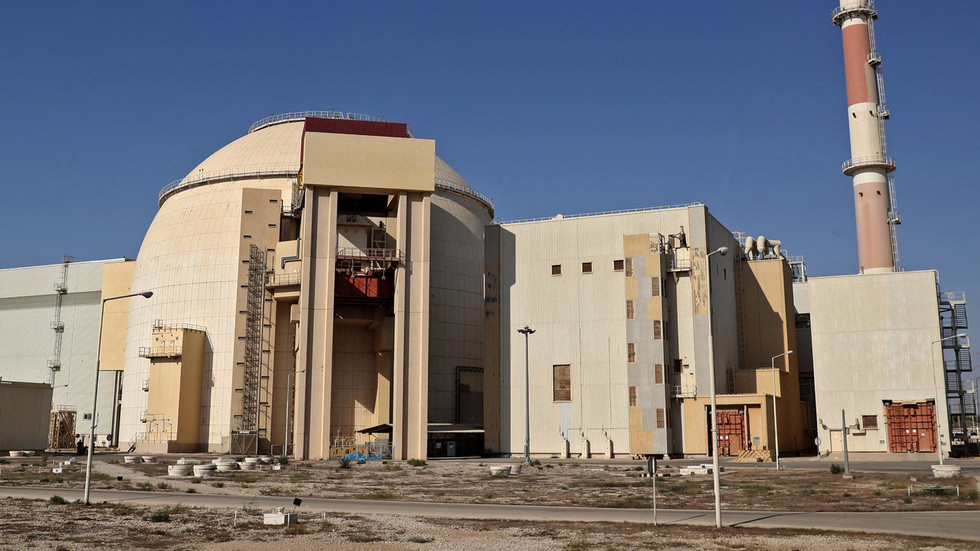