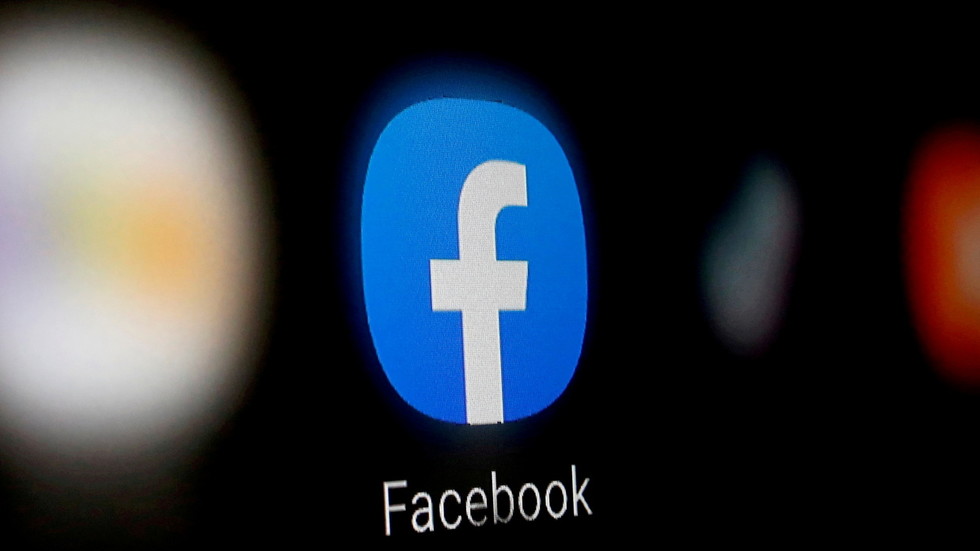 Tech giant Facebook has reached an agreement with parts of the French press concerning the copyrights of articles and stories shared on its platform. The firm also announced the launch of Facebook News in France, due in 2022.

In a joint statement on Thursday, Facebook and l’Alliance de la presse d’information générale (APIG), a lobby representing leading French press groups such as Le Monde, Le Figaro, and Les Echos, announced that an agreement on so-called ‘neighboring rights’ – a form of copyright – had been reached.

While Facebook did not provide any details concerning the content of the agreement, it is understood that the deal will pave the way for the tech giant to start paying for news content in France.

Facebook said the deal “means that people on Facebook will be able to continue uploading and sharing news stories freely amongst their communities, whilst also ensuring that the copyright of our publishing partners is protected.”

In January, Google said it had reached a draft agreement with APIG and its 121 members to pay for news content. Google said it would negotiate individual licenses with members of the group. The organization said that Google would pay based on daily volume of publications and monthly internet audience.

Agence France-Presse (AFP) and other French news providers are not part of the APIG group, and the Google agreement did not apply to them. According to documents seen by Reuters, the Google-APIG deal was worth $76 million over three years.

In 2019, France became the first European nation to enact the EU directive on neighboring rights. Google and Facebook had refused to comply with the measure, which would see them pay for news content. The tech firms claimed that media groups already benefit by receiving millions of visits to their websites from social media and search engine clicks.

Amid dwindling print subscriptions, news outlets have demanded that tech giants like Facebook and Google remunerate them for millions made from adverts that appear alongside news stories on their platforms.

Mark Zuckerberg’s firm also said it would be launching a French media service, Facebook News, in January, providing consumers with a “dedicated space to access content from trusted and reputable news sources.” 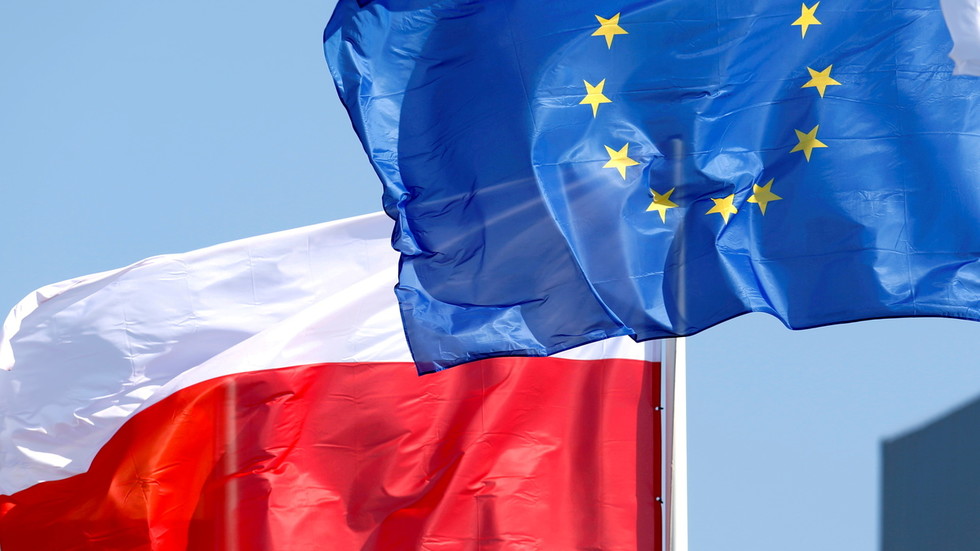 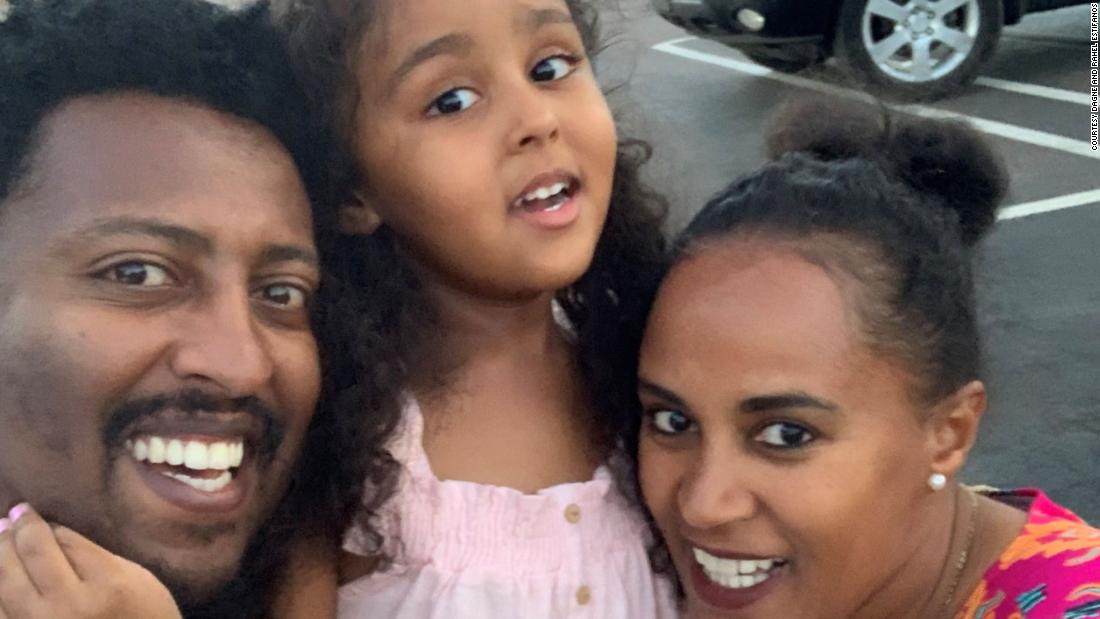