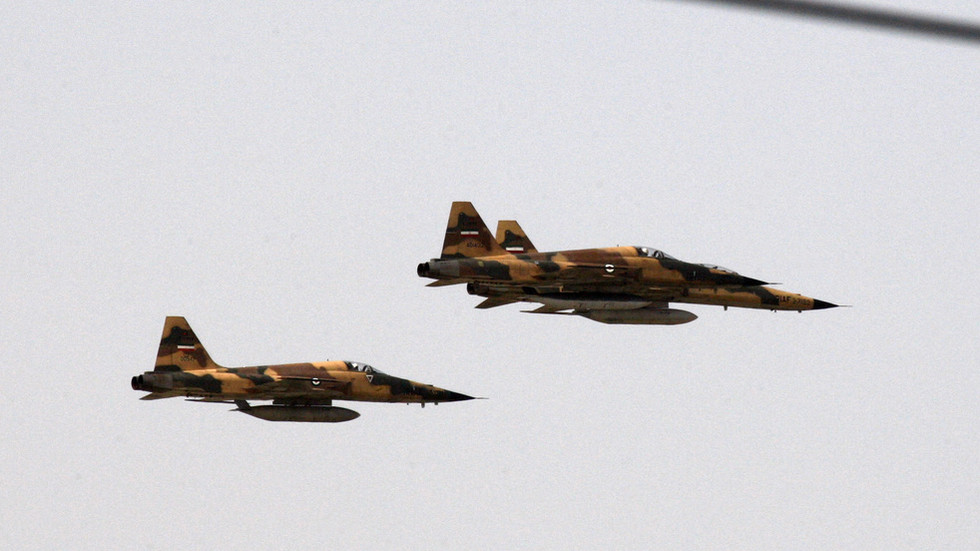 Iran has kicked off its latest military drill, this time exhibiting army air force units, including both manned and unmanned aircrafts, amid ongoing concern from Tehran about the presence of “Zionists” near their borders.

According to Iranian media, the drill was carried out for the first time in a decentralized manner, with units taking off from various bases around the country, including Shahid Babaei airbase in Isfahan, Shahid Yasini airbase in Bushehr, and Shahid Abdolkarimi airbase in Bandar Abbas.

Unmanned aerial vehicles are also being utilized in the drills. Footage shared online shows a UAV slamming into a target in the desert.

While Iran frequently holds military drills, and ensures they are well covered by local media, recent wargames have taken place amid increasing tensions with neighboring Azerbaijan.

Over the past month, Tehran has complained about a “Zionist presence” on its northern borders without elaborating further. On Monday, Iranian Foreign Ministry spokesman Saeed Khatibzadeh reiterated its complaint and said Tehran had informed countries in the South Caucasus that it would “not tolerate the illegitimate presence of the Zionist regime” – a reference to Israel.

Azerbaijan has enjoyed positive relations with Israel in recent decades, with the former supplying oil and the latter military equipment.

On Monday, Khatibzadeh also criticized Azerbaijan for not informing Tehran about their recent military drills. 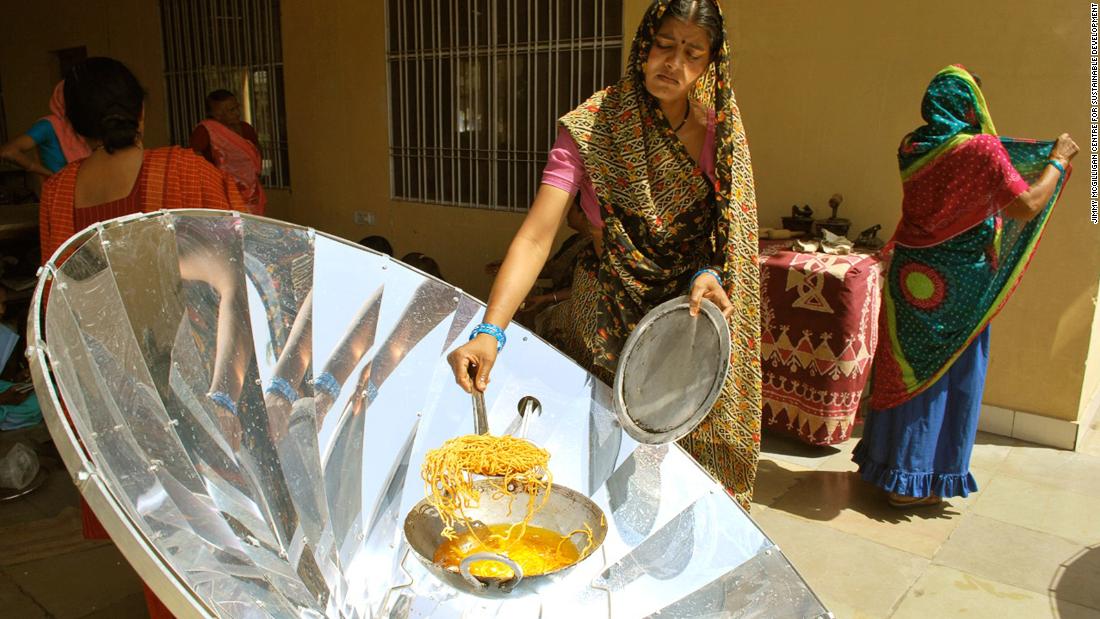 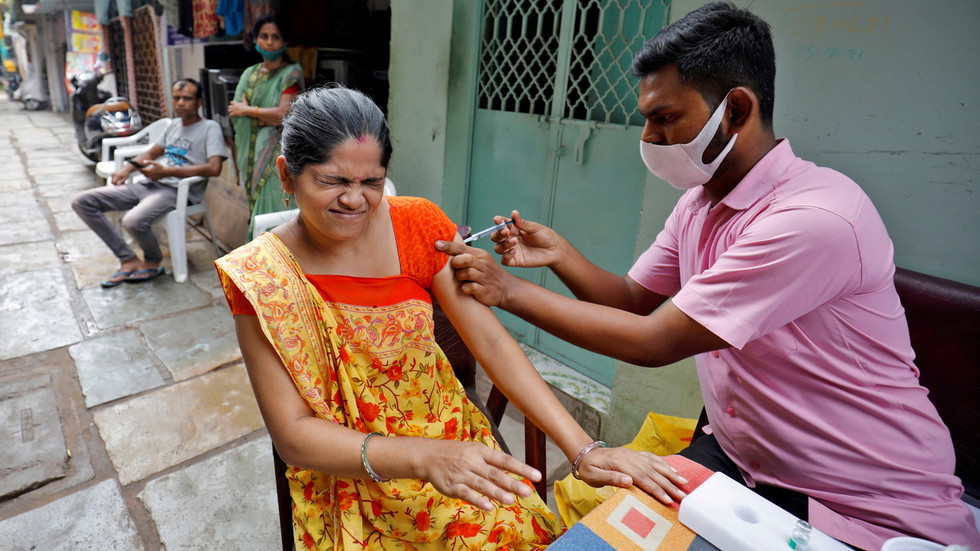