The hypocrisy of our media and medical community has reached new heights. How many times have we seen the media scream, “Ivermectin is a horse pill!?” The fact of the matter is that Ivermectin was awarded a Nobel Prize for its effectiveness in humans for various parasitic conditions and has a long history of known antiviral properties. However, if you’re listening to mainstream analysis, you would think Ivermectin is strictly for veterinarian use and taken only by fringe lunatics to mitigate the severe side effects of covid. Merck, the creator of Ivermectin, has developed a new therapeutic drug called Molnupiravir for treating covid. Molnupiravir was initially created to treat horses for Venezuelan equine encephalitis. Yes, that’s right, it’s a “horse pill,” and the media is ignoring it. To be clear, there are many drugs that are used in both humans and animals, but the only one that draws scrutiny is Ivermectin, and wrongly so.

There’s a possible reason why the “horse pill” label is bad for Ivermectin and not applied to Molnupiravir – money. According to a report issued by drug pricing experts at the Harvard School of Public Health and King’s College Hospital in London, this new drug costs $17.74 to manufacture per treatment course, but Merck is charging the U.S. government $712 per treatment course for the same amount of medicine, or 40 times the price. The Biden administration pledged to purchase $1.2 billion when Molnupiravir receives FDA approval. A treatment course of Ivermectin is under $50.

Molnupiravir was developed in part via taxpayer funding from the Defense Threat Reduction Agency, part of the Department of Defense, and Anthony Fauci’s NIAID. Analysts estimate Merck will make up to $22 billion in profits on this drug that you and I helped fund with our tax dollars.

The hypocrisy is stunning when you consider the outrage and attack media and “experts” launched against other therapeutics for covid such as Ivermectin and Hydroxychloroquine related to President Trump’s support of them. Molnupiravir was on the Trump administration’s radar early in 2020, and Trump attempted to fast-track clinical trials. The same complicit media who concocted the false narrative that Ivermectin was a horse pill only jumped on the bandwagon championing Dr. Bright, a so-called whistleblower at the FDA claiming Trump was recklessly forcing the agency to pursue expedited review of Molnupiravir. Below is a brief refresher of those events:

“Moderate-certainty evidence finds that large reductions in COVID-19 deaths are possible using Ivermectin. Using Ivermectin early in the clinical course may reduce numbers progressing to severe disease. The apparent safety and low cost suggest that Ivermectin is likely to have a significant impact on the SARS-CoV-2 pandemic globally.”

The NIH also contradicts the fake media narrative that Ivermectin isn’t effective against viruses. The NIH confirms the efficacy of Ivermectin against both RNA and DNA viruses. Covid is an RNA virus. The NIH says:

“In addition to its antiparasitic activity, it has been noted to have antiviral and anti-inflammatory properties, leading to an increasing list of therapeutic indications. Findings from 27 studies on the effects of Ivermectin for the prevention and treatment of COVID-19 infection, concluding that ivermectin “demonstrates a strong signal of therapeutic efficacy” against COVID-19.9 Another recent review found that Ivermectin reduced deaths by 75%.”

It may very well turn out that Merck’s new drug Molnupiravir that shares a similar profile to the cheaper Ivermectin, will save lives. However, Ivermectin has been ignored as a therapeutic in treating Covid because of politics and profits resulting in the needless deaths of thousands of Americans. 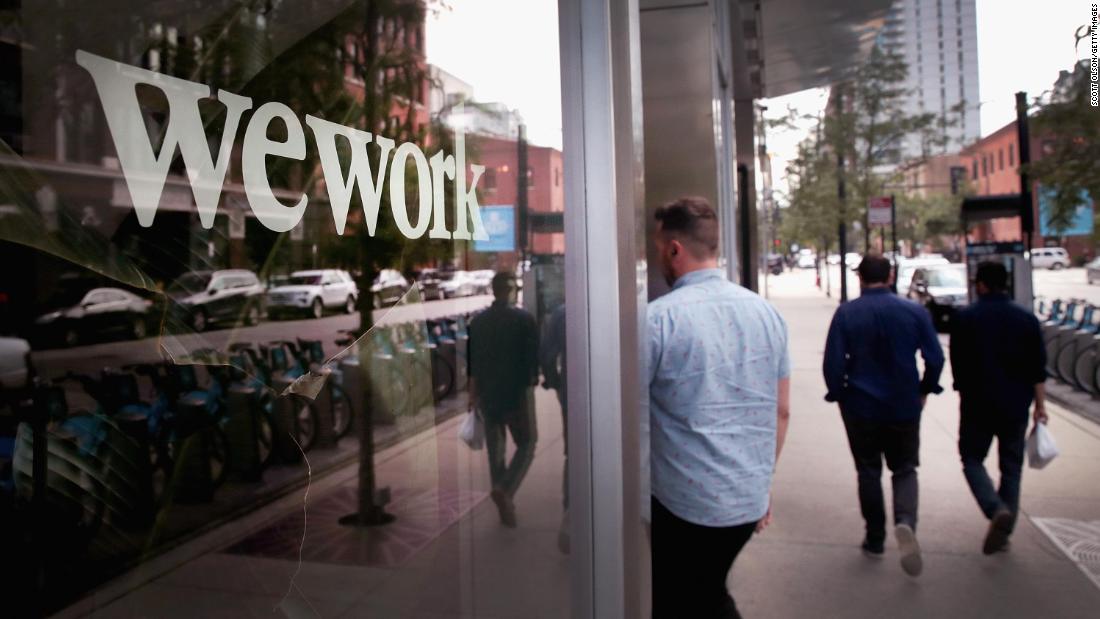