In all my life, in all America’s history, never has a sitting President mocked Americans’ belief in liberty and freedom…

It is the most anti-American moment I think I have ever witnessed from an American President. He went on to insinuate with false statements about vaccines – that some Americans are murderers.

A stain on our Republic.

President Joe Biden appeared to mock during a CNN town hall event on Thursday those who reject vaccine mandates because they believe in “freedom.”

“Should police officers, emergency responders be mandated to get vaccines?” CNN’s Anderson Cooper asked Biden. “And if not, should they be — stay at home or let go?”

“Yes and yes,” Biden responded. “And, by the way — by the way, I waited until July to talk about mandating, because I tried everything else possible.  The mandates are working.  All the stuff about people leaving and people getting — you have — you have everyone from United Airlines to Spirit — all these airlines.  They’re — we’re not going to get all — 96, 97 percent of the people have gotten the vaccine.”

“All the talk about all these folks who are going to leave the military if they were mandated — not true.  You got about a 90-something percent vaccination rate,” he continued. “I mean, so there’s a — the idea is that — look, the two things that concern me — one, are those who just tried to make this a political issue. ‘Freedom.  I have the freedom to kill you with my COVID.’  No, I mean, come on. ‘Freedom.’” 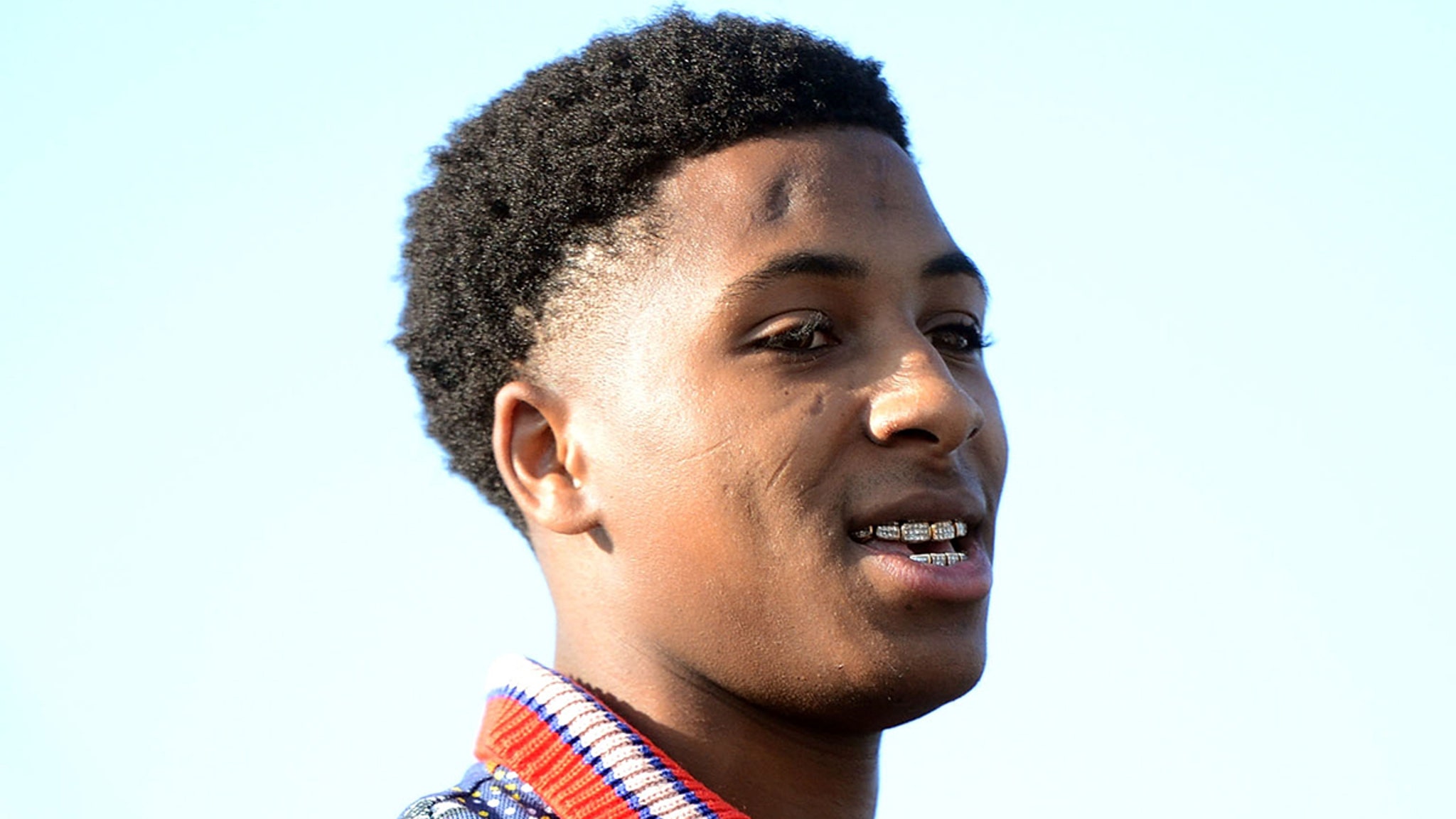