With so many deaths, diseases, and disabilities resulting from COVID-19 vaccinations, why have the failed vaccines not been discontinued? Instead of being removed from the shelves, they are being pushed by the world health officials and world governments! Moreover, highly educated medical people and others are ridiculed for asking reasonable questions. Furthermore, if these vaccines are safe, why do the vaccine producers have legal protection from being sued when shots result in disability or death?

As of today, there have been 16,766 reported U.S. deaths following COVID vaccination. And they are supposed to be “safe and effective.” Roll up your sleeve at a Walgreens or CVS and get an injection that may help you. Or, to be honest, it may kill you, disable you, or only cause Bell’s palsy or bleeding problems. Or, if female, it may cause your period to start again at age 80. Or it might make it impossible for young females to get pregnant.

Is the rushed vaccine worth the risk? After all, you may not get infected, and if you do, you probably won’t die. Furthermore, you can still get COVID after full vaccination.

Whatever the situation, you alone are the one to make that decision since it is your life. Additionally, who gave the government the authority to force any American to take any drug or vaccine? If a woman has the legal right to kill her unborn baby, then surely I have a right to full disclosure of all medical procedures and to refuse them for whatever reason.

I don’t need a medical, religious, or philosophical reason not to be injected with an unproven, unreliable, and unnecessary vaccine. I am not a guinea pig.

Free people have a right to refuse any drug or vaccine, especially if it is untested, dangerous, and irreversible. “Yes, but the odds are so great. Only one in a zillion die.” But I could be that one. However, there have been many deaths caused by the rushed vaccines.

No one on earth can say for sure that any vaccine or medical treatment is “safe” or “effective.” If any health care worker tells you otherwise, you should run from them as if your hair is on fire.

That might be less dangerous than getting a dubious, dangerous, even deadly vaccine.

No vaccine maker or drug maker can be held legally responsible if a drug or vaccine harms or kills a patient. Big Pharma is the only entity with such a benefit. If these companies are trustworthy, ethical, and beneficial to society, why did they ask for unusual legal protection?

Why would legislators be so stupid to give them such protection at the expense of innocent people? I believe I already answered that.

Immunity from accountability is not common sense or biblical. No principled person seeks relief from responsibility.  In ancient Rome, bridge builders stood under a new bridge at its dedication and lost their lives if they did a poor job. The Jews were held accountable if they dug a hole without warning signs or if a bull, known to be dangerous, was unfenced and harmed someone. Society has always demanded accountability—until now.

Accountability is an attribute of honorable men.

Everyone believes health officials should be super careful in the tests to discover the vaccine’s long-term consequences, especially when it is literally being forced on the world. But no one can speak authoritatively about long-term safety because it was a rush job. Even if there were not thousands of deaths shortly after the shot, no one could guarantee there won’t be multiple deaths next year because of the vaccines.

According to a whistleblower, the actual deaths from COVID-19 vaccinations are not realistically reported by the Vaccine Adverse Event Reporting System (VAERS) site [at that time]. Instead, there were more than 45,000 deaths! A female whistleblower has sworn under penalty of perjury “according to medical claims submitted to the Centers for Medicare and Medicaid Services (CMS), there are ‘at least 45,000’ vaccine-related deaths due to experimental COVID-19 vaccine injections.”

Therefore, the harmful results are far worse than the reported numbers indicate.

In the history of vaccines, medical scientists have always been careful to stop testing if there were deaths, blood clots, miscarriages, enflamed hearts, and other injuries. Under normal circumstances, 50 deaths reported to VAERS would result in a drug being taken off the market immediately. Congress provided VAERS for people to report any adverse vaccine reactions, and all healthcare workers must make such reports. Very few do since “it takes too long to fill out the reports.” Shockingly, a 2011 report by Harvard Pilgrim Healthcare stated that fewer than 1% of all vaccine adverse events are reported on VAERS!

But the actual deaths are many times the reported number based on physician/patient financial claims, according to the whistleblower mentioned earlier.

A group of independent doctors formed AmericasFrontlineDoctors.com to challenge the horse and pony show from the CDC. The physicians state, “A typical new drug at about five deaths, unexplained death, we get a black-box warning, your listeners would see it on TV, saying it may cause death. And then, at about 50 deaths, it’s pulled off the market.” During the 1976 Swine Flu epidemic, America tried to vaccinate 55 million Americans, but the program was halted when the shot caused 53 deaths. The flu shot causes 20-30 deaths a year out of 195 million cases. According to the whistleblower, there have been far more than 12,000 CDC-admitted COVID-19 vaccine-linked U.S. deaths.

Why are COVID vaccines being treated differently from other vaccines?

Obviously, COVID vaccines are getting special treatment. The vaccinations continue even as the global death toll keeps climbing. The pitch is the mRNA vaccines have been held to the same “rigorous safety and effectiveness standards external icon as all other types of vaccines in the United States.” Obviously, that is not true.

Just as a woman cannot deliver a healthy baby in three months, the top vaccine experts cannot produce a safe or effective vaccine in a few weeks.

Dr. Peter McCullough, an epidemiologist, internist, and cardiologist, asserts there have been more deaths from COVID shots in the first six months of 2021 than from all vaccines in the past 31 years. Note, according to McCullough, the vaccines are responsible for these deaths, not an exotic virus. During court testimony, McCullough revealed, “661 people just among the Medicare beneficiaries in Maine died within 28 days of taking the shot. That is primarily among people 65 and older and doesn’t account for any potential vaccine-related deaths among non-Medicare recipients.”

The possible danger from COVID vaccinations came home to me recently when a man I’ve known all his life died a few days after getting the jab. He was 64 years old and a friend of my grown children. He said, “I got the shot on Tuesday and haven’t felt well since.” He died of a heart attack on Saturday. Only a fool or fanatic says there was absolutely no connection.

But we don’t know his cause of death, do we? This has happened thousands of times worldwide. Please remember that we are told to get the vaccination, so we won’t get COVID-19, but we still get COVID, so why get a rushed vaccine that is not “safe” or “effective”?

Hey, what’s an ordinary citizen to do when he can’t believe the man in the Oval Office?

What’s a non-physician supposed to believe when the world’s top health officials are so adamant about getting the vaccine, and hundreds of independent experts (usually more qualified than the government ones) vociferously tell us the opposite? Especially since there are common, inexpensive drugs that make experimental vaccines as obsolete as an automobile crank.

Keep in mind that you are being “sold” vaccines, even forced to take them. Now, ask what’s in it for the seller? Bill Gates may be the most prominent voice in the use of vaccines worldwide, and he wants to reduce world population growth from 10 to 15% to forestall environmental catastrophe, so I surely won’t take his advice about a vaccine’s effectiveness or safety.

If federal health experts are lying or are incompetent, they pocketed their 30 pieces of silver. The original receiver of 30 pieces of silver “went out and hanged himself.” I don’t expect physicians to do the same, but if they are guilty of crimes against humanity, angry citizens will demand the government treat them as they did a few Nazis at Nuremberg. If federal health officials turn out to be Judas goats, citizens will demand appropriate justice.

These people are so corrupt if a snake bit any of them, the snake would die.

They must be held accountable. 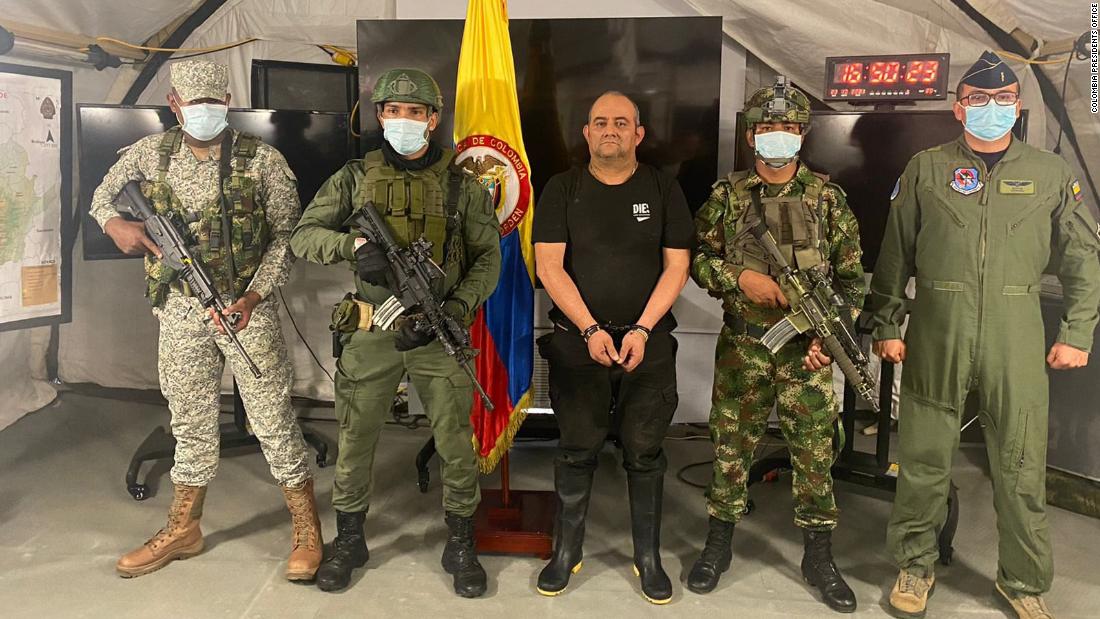