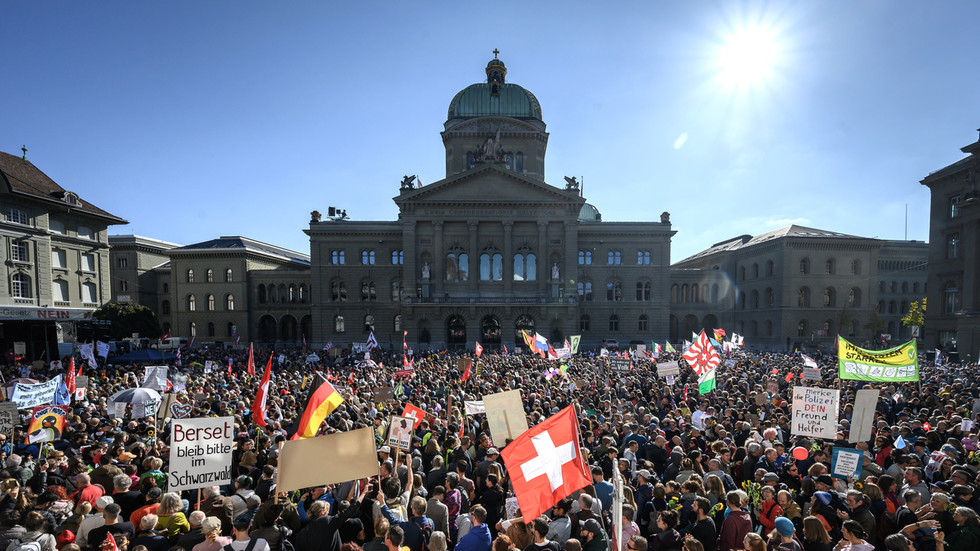 Thousands of protesters held a rally in Bern, rejecting the introduction of Covid certificates aimed to curb the spread of the virus. The rally remained peaceful, unlike earlier October protests.

Massive crowds of people flooded Bern, the capital of Switzerland, this Saturday, expressing anger over the Covid-19 measures adopted by the government. Since September 13, Covid certificates showing that a person is vaccinated, has recovered from Covid, or has a negative PCR test, are required to enter public places across the country.

You would think the media would cover three months of protests in Switzerland against COVID law but no.

Social media users shared images of a march of Trychlers – people in traditional costumes who describe themselves as a peaceful community defending traditional Swiss values against political agendas.

The protest was approved by the local authorities and unfolded peacefully. A much smaller counterprotest was held in Bern at the same time.

According to local media, authorities approved the demonstration to prevent violence and potential clashes between protesters and security forces. Earlier in October, police deployed water cannons to disperse unauthorized rallies.

In November, Swiss citizens will have the chance to vote for or against the use of Covid certificates in a referendum on the government’s pandemic response. In June, over 60% of voters supported the Covid measures. 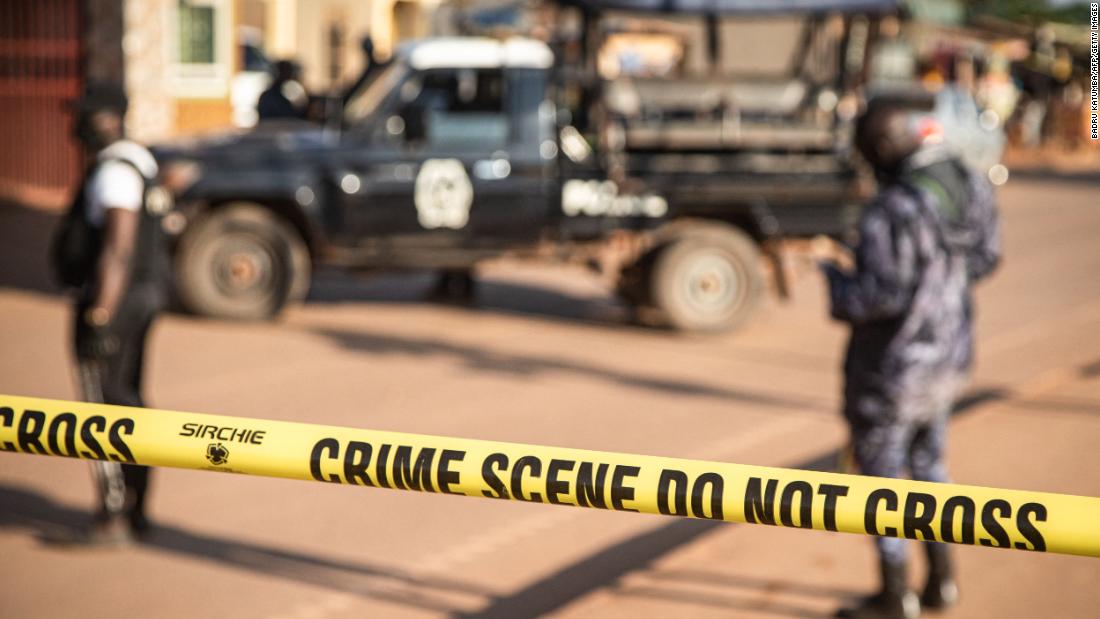