The Sudanese information ministry has said the government is facing a coup d’etat, with the prime minister arrested and taken to an unknown location. Radio and TV studios in the capital have also been stormed by troops.

On Monday morning, Sudanese Prime Minister Abdalla Hamdok was detained by security forces and taken to an unknown location, according to the country’s information ministry in a Facebook post.

The update came just hours after Dubai-based Al-Hadath TV reported that troops had besieged the home of the prime minister and placed him under house arrest. According to the information ministry, the prime minister had refused to endorse the coup. 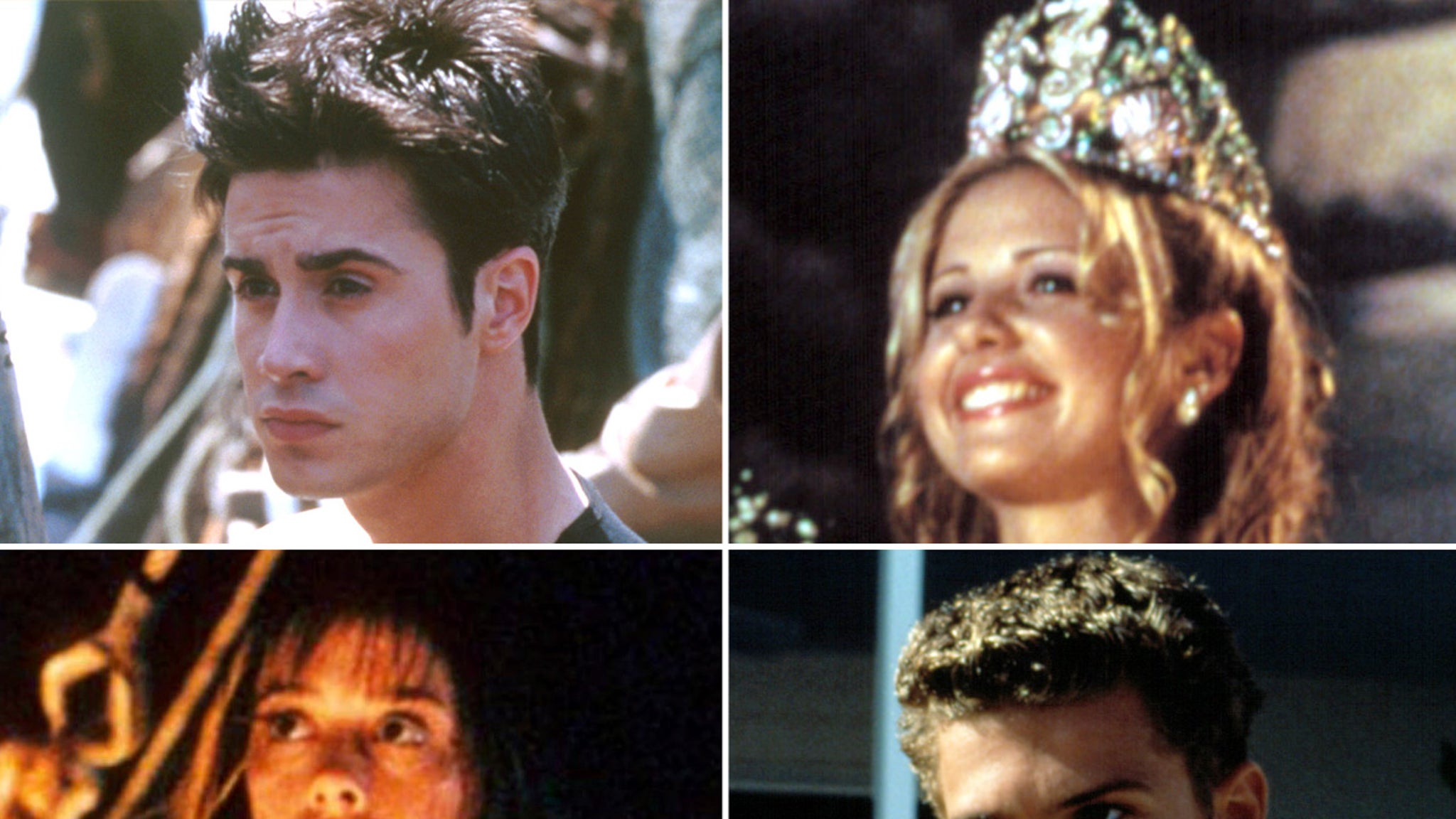 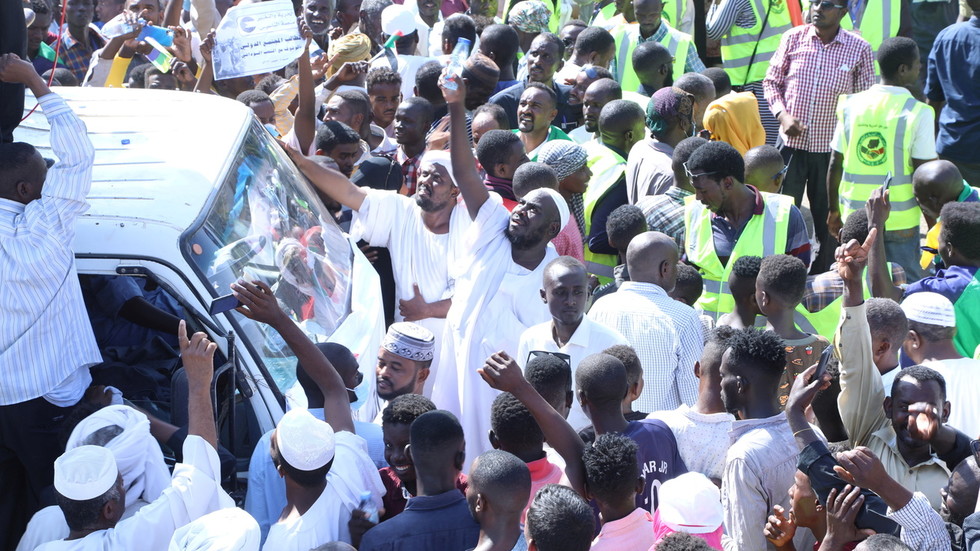