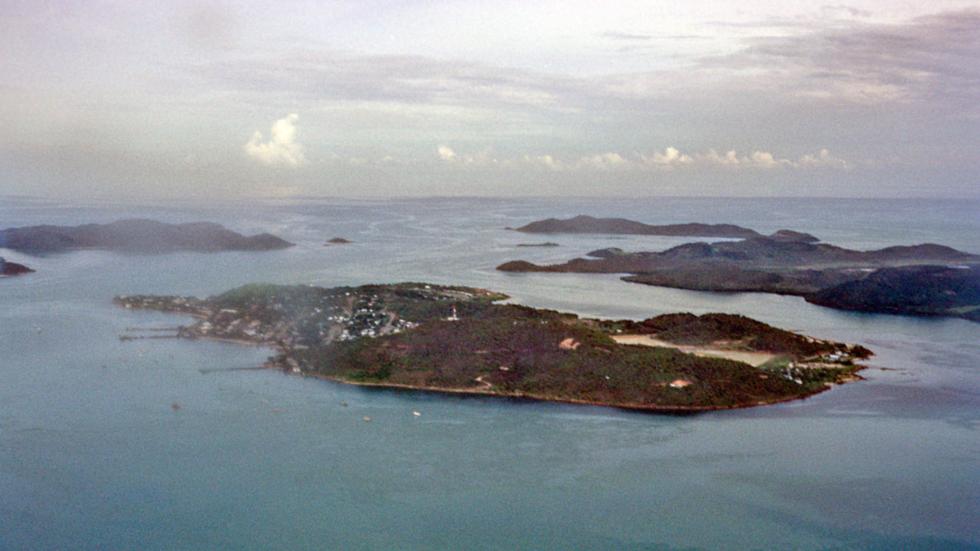 The landmark lawsuit is seeking to pressure the country’s government to take swifter action, implementing steeper cuts to carbon emissions to protect the islanders who are “on the frontline of the climate crisis.”

Lawyers representing land owners on Boigu and Saibai, set to be the worst-hit islands, are calling on the government to reduce carbon emissions to a level that will prevent citizens “from becoming climate refugees.”

The Torres Strait has fewer than 5,000 residents across a collection of 274 low-lying islands between Australia’s mainland and Papua New Guinea. It is thought to be the first climate change lawsuit filed by indigenous Australians.

“If you take away our homelands, we don’t know who we are. We have a cultural responsibility to make sure that doesn’t happen,” one of the island’s residents, Paul Kabai, said, adding that “becoming climate refugees means losing everything.”

The legal representatives for the island argue that the Torres Strait will become uninhabitable if global temperatures rise by more than 1.5 degrees Celsius. Under existing commitments, temperatures are set to rise globally by 2.7 degrees Celsius by 2100, according to an assessment by the United Nations (UN).

The legal action comes on the same day that Australian Prime Minister Scott Morrison committed to ensuring the country reaches net zero emissions by 2050 ahead of the global COP26 climate summit. The Australian leader’s plan seeks to reach a net zero target in a “practical way” that will neutralize emissions while not crippling the country’s fossil fuel sectors.

The Australian government has urged the UN to dismiss the lawsuit, claiming it is already doing enough to tackle the threat posed by climate change. However, it has not received a response from UN officials. 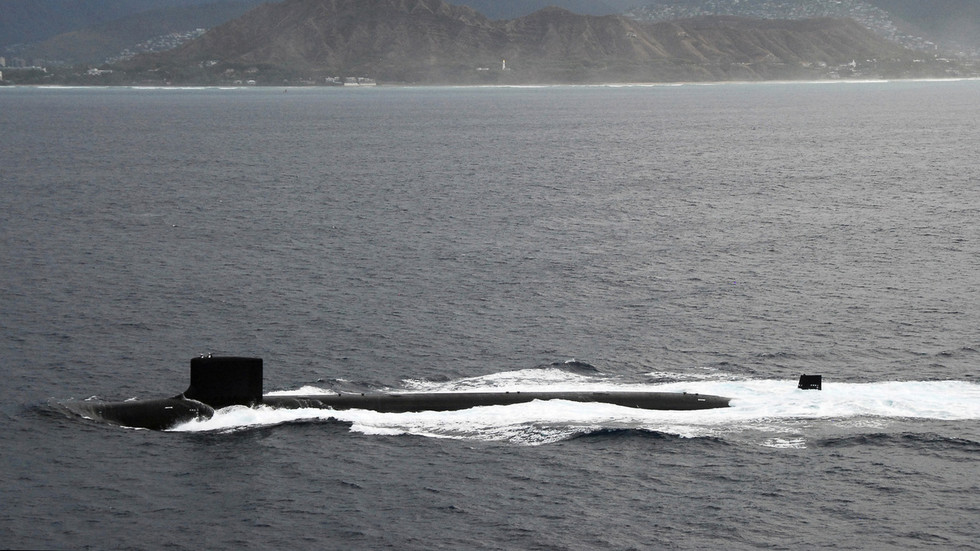 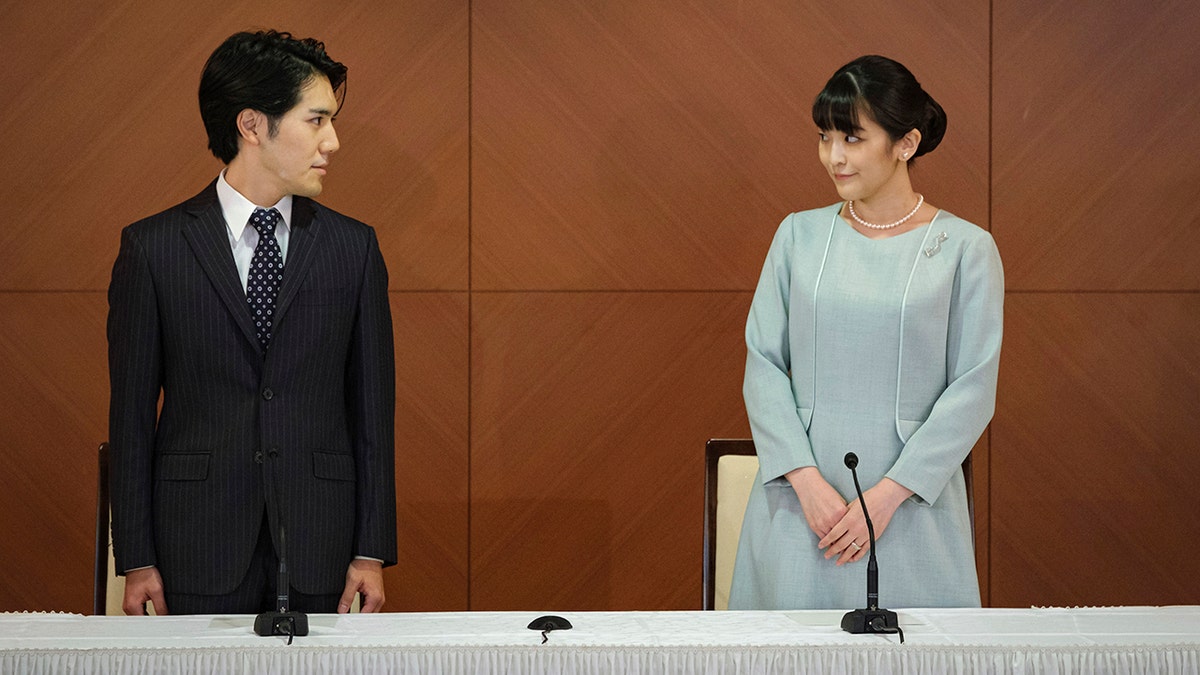