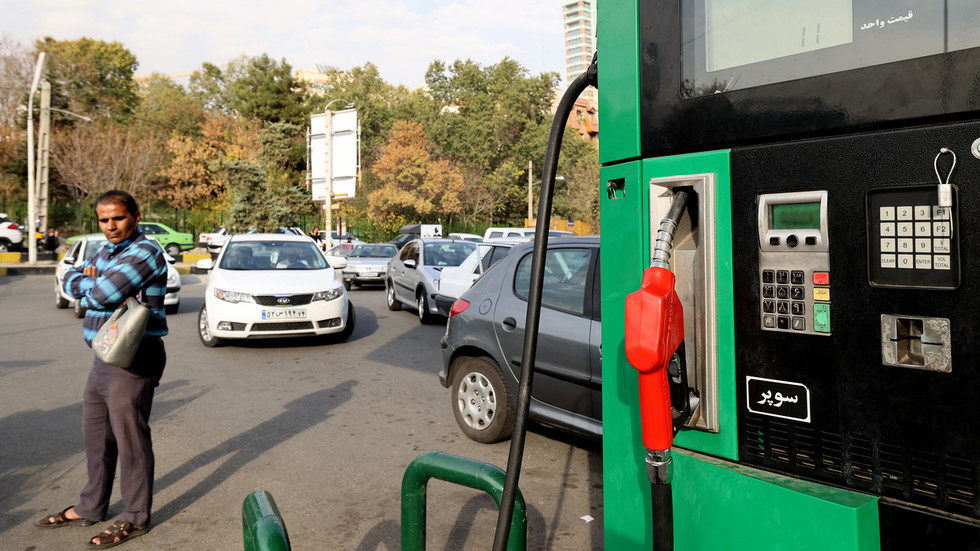 Gas stations across Iran were out of service on Tuesday after an alleged cyberattack brought down the smart fuel system, which allows citizens in the sanction-hit country to buy gasoline at a reduced price.

Long queues of cars have been reported at gas stations across Iran after the electronic cards suddenly stopped working shortly before noon.

Iran’s elite Islamic Revolutionary Guard Corps (IRGC) and several state-run broadcasters have said that the disruption is the result of a cyberattack.

They didn’t name the culprit behind the hack, but Tehran has been long blaming its regional archrival Israel of carrying out cyberattacks and sabotage activities, targeting Iranian nuclear facilities and other key infrastructure.

According to AP, the semi-official ISNA news agency ran an article about the users of the government-issued cards receiving a message, saying “cyberattack 64411,” when they inserted them into readers at gas stations. However, the outlet soon removed the story, claiming that it was also the work of hackers.

The number 64411, which is associated with the hotline on Islamic Law issues run by the office of Iranian Supreme Leader Ayatollah Ali Khamenei, reportedly also featured during the hack on the country’s railway system in July.

Israeli cybersecurity company Check Point attributed that attack to a hacking group called Indra. It said that the breach was “politically motivated,” but described the group as “a non-state sponsored actor.” Indra had previously targeted firms in Syria, which is Iran’s ally as the two neighbors fight terrorism together.

Iranian energy officials held an emergency meeting on solving the crisis on Tuesday, providing assurance that everything was being done to restore the operations of the smart fuel system as quickly as possible.

They said that some gas stations in the country would be pumping gasoline without electronic cards, but they’ll do so at a higher price.

The smart fuel system was reintroduced in Iran back in 2019 in order to curb fuel smuggling, which according to some estimates amounted to up to 20 million liters per day.

The subsidies linked to the cards allow Iranian drivers to purchase 60 liters of gasoline every month at a reduced price of 15,000 rials (five cents) per liter. The price outside the quota stands at 30,000 rials (10 cents) a liter, but it’s still some nine times lower than in the US. 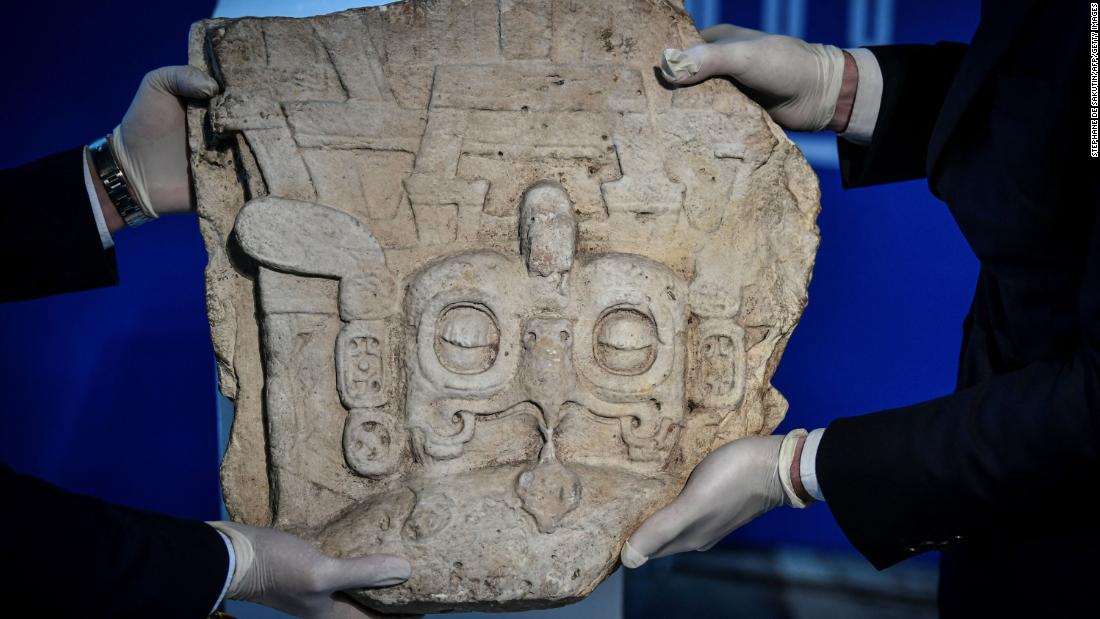 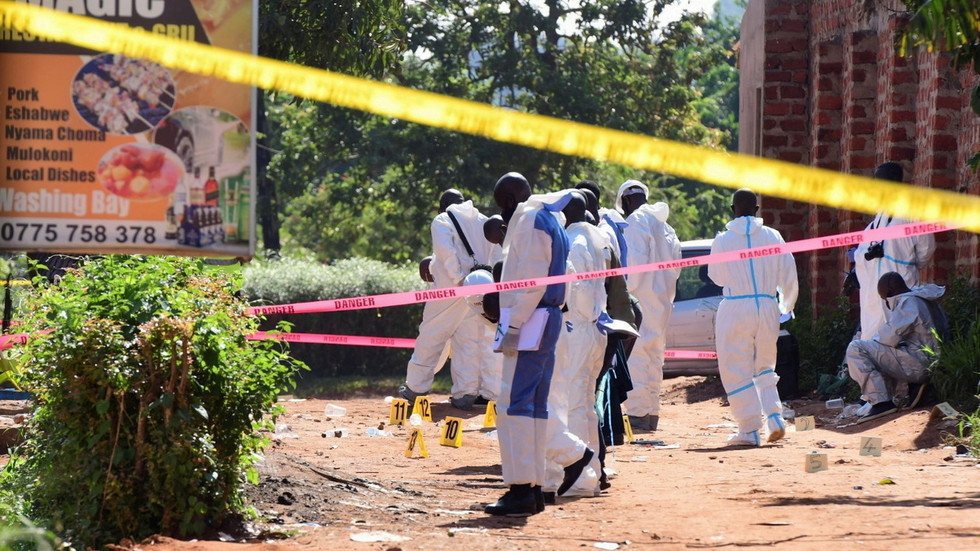