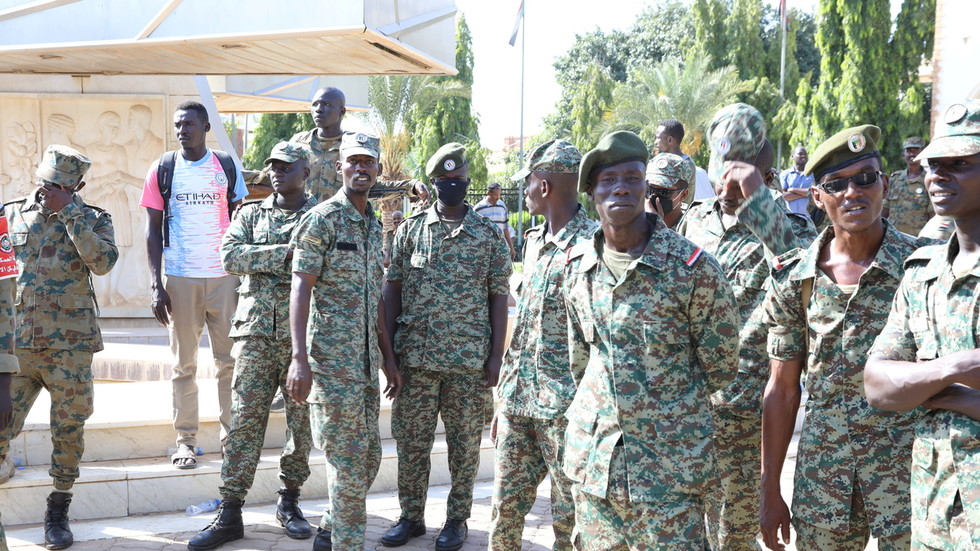 Speaking at a press conference on Tuesday, Sudan’s top general, Abdel Fattah al-Burhan, has confirmed he is keeping ousted Prime Minister Abdalla Hamdok at his own house, claiming it is for the politician’s “own safety.”

The statement from the military leader comes after speculation about the location of Hamdok and other detained politicians, who were arrested by members of the armed forces on Monday morning.

Defending the actions of armed military officers, al-Burhan stated that “we arrested ministers and politicians but not all [of them].” While the general is holding Hamdok at his house “for his own safety” right now, he said he will be allowed to “return home when the crisis is over.”

Following the military takeover, protestors took to the streets to oppose the actions of the general and his officers, with seven people being killed by gunfire and 140 getting injured during the demonstrations, according to Sudanese officials.

Having announced a state of emergency after removing Hamdok from power, al-Burhan pledged to hold fair elections in July 20203, allowing a transition to a civilian government. The army official has dissolved the joint military-civilian Sovereign Council, which had been set up to move the country from the previous rule of Omar al-Bashir, who was overthrown in 2019, to a democratic system.

In response to the military’s recent actions, the US has suspended $700 million in economic support to Sudan, demanding the “immediate release of the prime minister and others who have been placed under house arrest.” 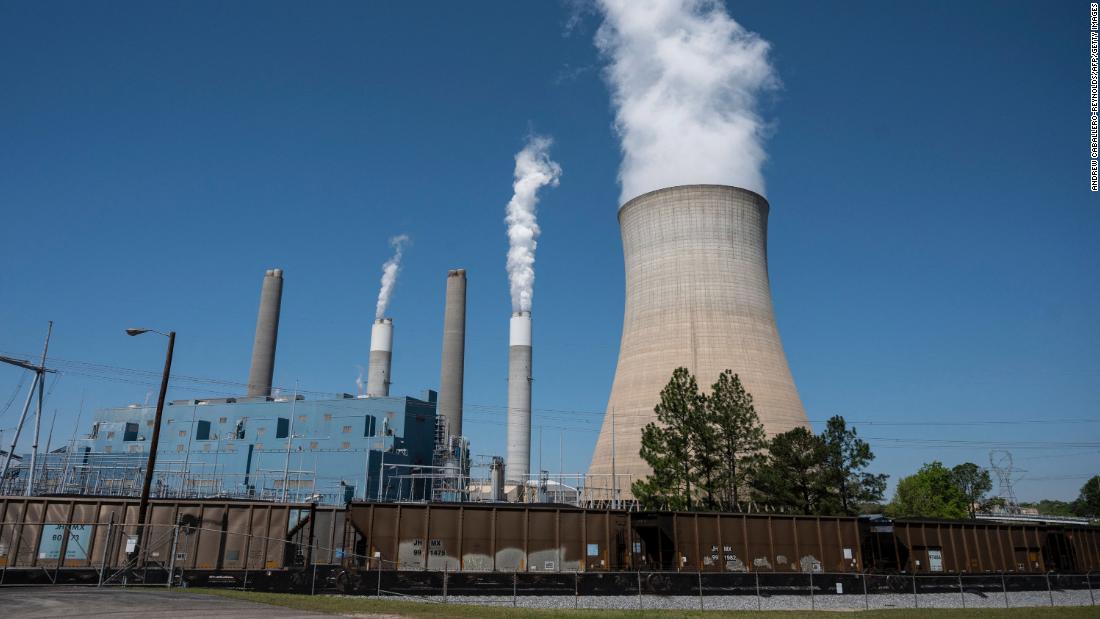 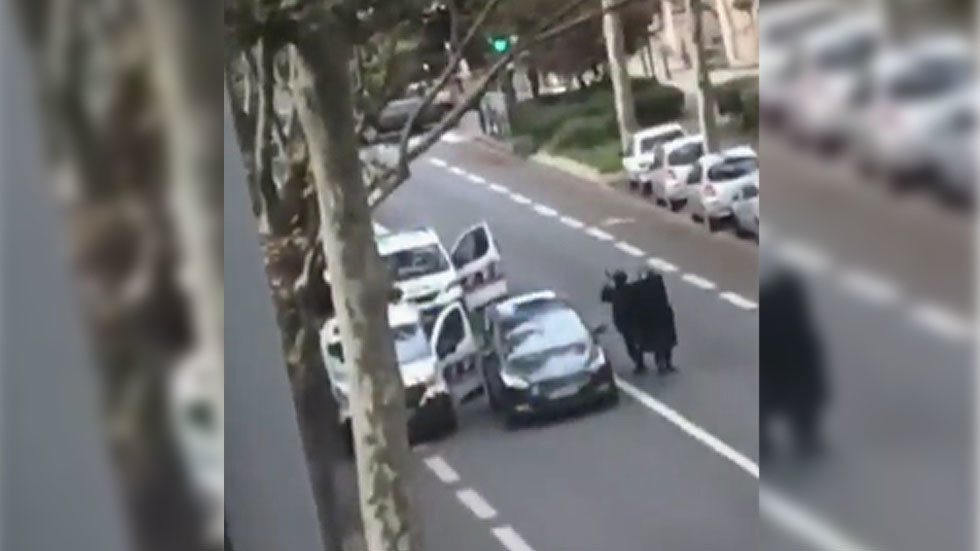