Imagine humanity would one day – very soon – decide to stop wearing masks. In unison. Not in the streets, not in restaurants, not in shops, not in sports events – simply nowhere. Against all orders of a good portion of the 193 UN member governments, or at least the western governments. And, indeed, against the entire UN system – against the orders of Mr. Antonio Guterres, himself. Yes, indeed. Many of the UN agencies, not all yet, have started mandating vaxxing for their staff… or else.

How come, it hasn’t occurred to everyone yet, that there is something wrong? Badly wrong. Can it be that it is simply cognitive dissonance? You know that there is something horribly wrong, but your comfort zone doesn’t allow you to admit it? That was the case in the Third Reich – that brought forward Hitler’s tyranny. The rest is history.

The alternative to imagine would be that all those who have decided not to get vaxxed – stick to it and make it public. They defy the totally illegal and unconstitutional orders of the government, the UN system which gets their marching orders from the dark invisible cult, that threatens with death, those who don’t comply.

But just imagine, nobody would listen to these absurd and anti-constitutional orders, not even the police, nor the military – both law enforcement bodies would side with the people – with the very people, whose rights they have sworn to defend.

Actually, the latter has happened more than once already around the globe, where police brutality used to be particularly strong, suddenly a group of front-line police have taken off their helmets and marched with the people – in France, Germany, Austria, Italy, Switzerland and elsewhere. Lately, a similar trend may be crystallizing, in Australia’s State of Victoria, where people of Melbourne have been in a lockdown literally for months.

A police lady quit and came to the fore giving interviews and divulging that the majority of her colleagues think alike, but they are afraid of losing their jobs and / or being punished by Victoria’s tyrannical governor. This is a good start. See this.

It has to happen in unison. In solidarity. In most European countries you are not allowed to go to restaurants or any public event unless you can show the vaxx-certificate – an infamous QR-code on your cell phone, that would be read by another cell phone, programmed to read your QR-code.

You have no idea what is or what will eventually be put on this QR-code. The goal is all your personal information, from your complete health record to your criminal record, your bank accounts – just everything. But you wouldn’t know. You cannot read what is on the QR-code. “They” can, since it is programmed that way.

The objective is to have in essence this QR-code implanted in your body. That’s pretty much what Klaus Schwab proudly said in his brief (about 2 min video below ) interview with the French Swiss TV in 2016. He frames it something like this: Humans will become “transhumans”.

Click through to read the rest of the article and watch the video. 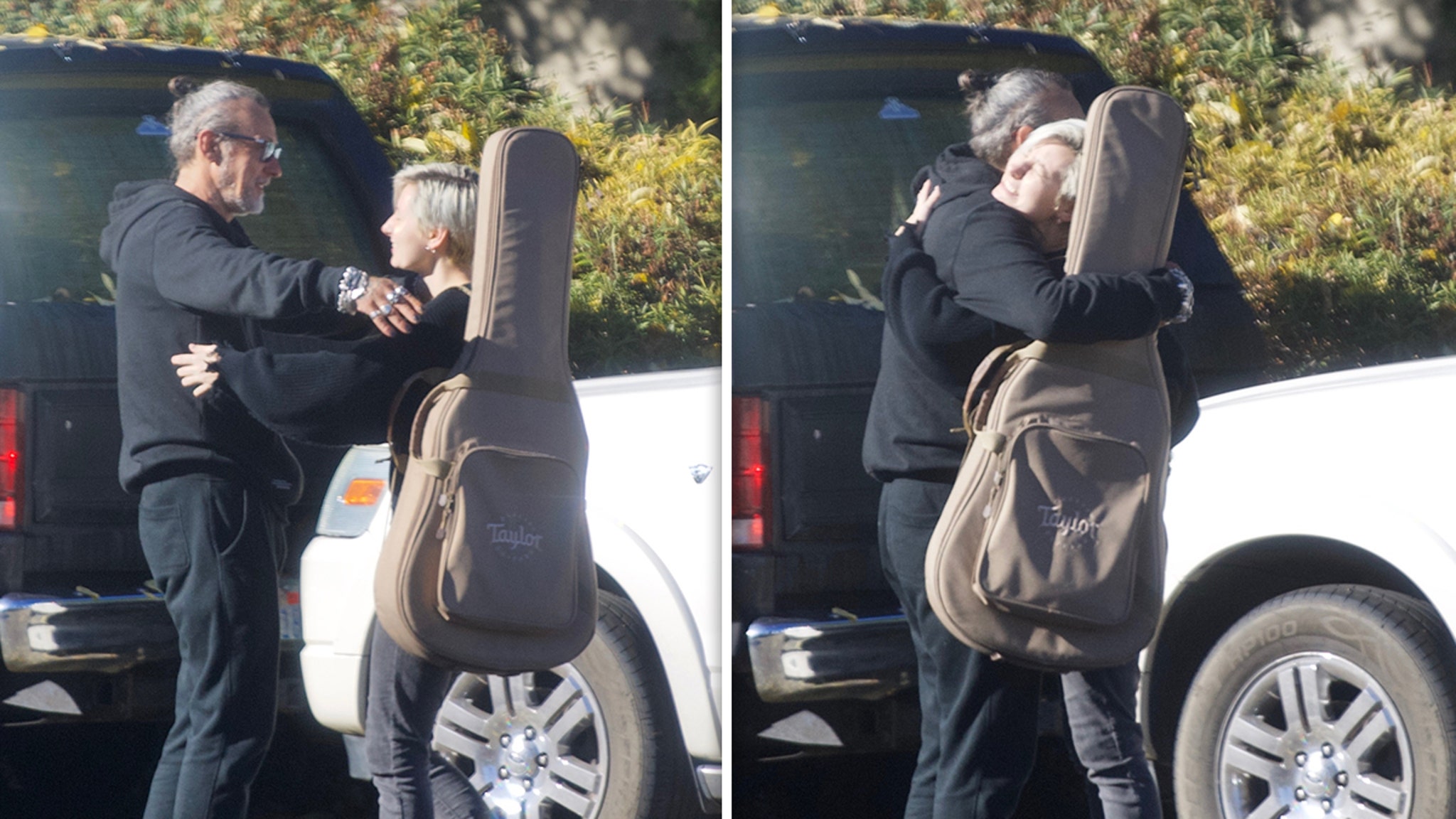