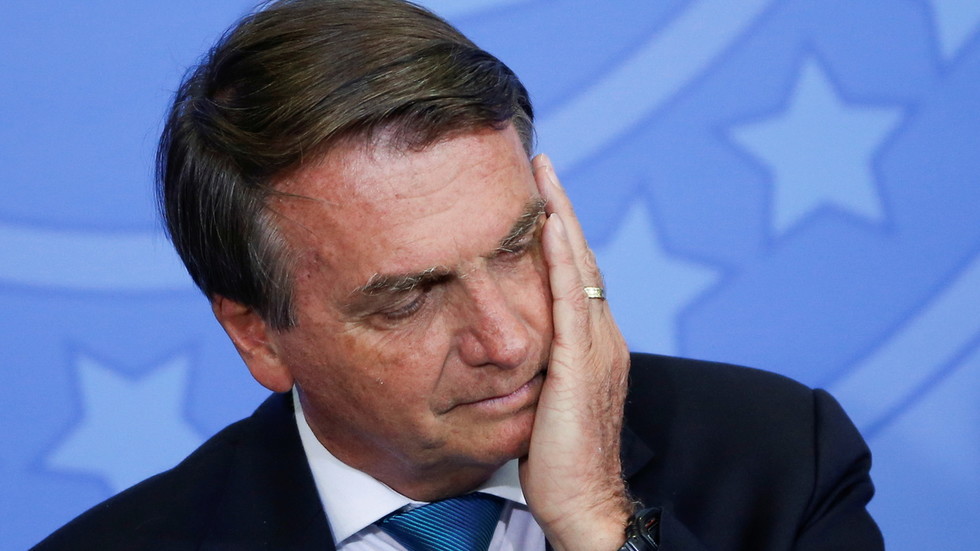 Brazilian senators voted on Tuesday to recommend that the country’s Prosecutor-General Augusto Aras charge President Jair Bolsonaro over the government’s ‘errors’ during the Covid pandemic, which led to more than 600,000 deaths.

The vote, which marked the culmination of a six-month inquiry into the Brazilian government’s handling of the Covid pandemic, saw the Senate back a report which called for charges against Bolsonaro, including for crimes against humanity, misusing public funds, and spreading fake news. The allegations levelled against Bolsonaro claim that he is “the main person responsible for the errors committed by the federal government during the pandemic.”

“The chaos of Jair Bolsonaro’s government will enter history as the lowest level of human destitution,” Senator Renan Calheiros, the report’s lead author, said after the vote, adding that the president’s actions show he is “on the side” of dictators.

Bolsonaro has vigorously denied any wrongdoing, stating that he is “guilty of absolutely nothing.”

The accusation that the president pushed misinformation about the Covid pandemic comes after both Facebook and YouTube censored Bolsonaro, removing a video he posted for violating their policies on Covid disinformation by suggesting vaccines are linked to AIDS.

The recommendation from Brazilian senators will be delivered to the prosecutor-general on Wednesday morning. Aras, who will decide whether to formally pursue charges, has said that his office will carefully review the recommendation as soon as it is received. However, as he is a Bolsonaro appointee, Aras is likely to side with the president.

Alongside the charges recommended against the Brazilian leader, the 1,300-page report called for the prosecution of two corporations and 77 other people, three of whom are Bolsonaro’s adult children.

Brazil has been one of the countries worst hit by the Covid pandemic, reporting 21.7 million confirmed cases and over 605,000 deaths from the virus. So far, the country has administered over 254 million doses of a Covid vaccine, according to data provided to the WHO. 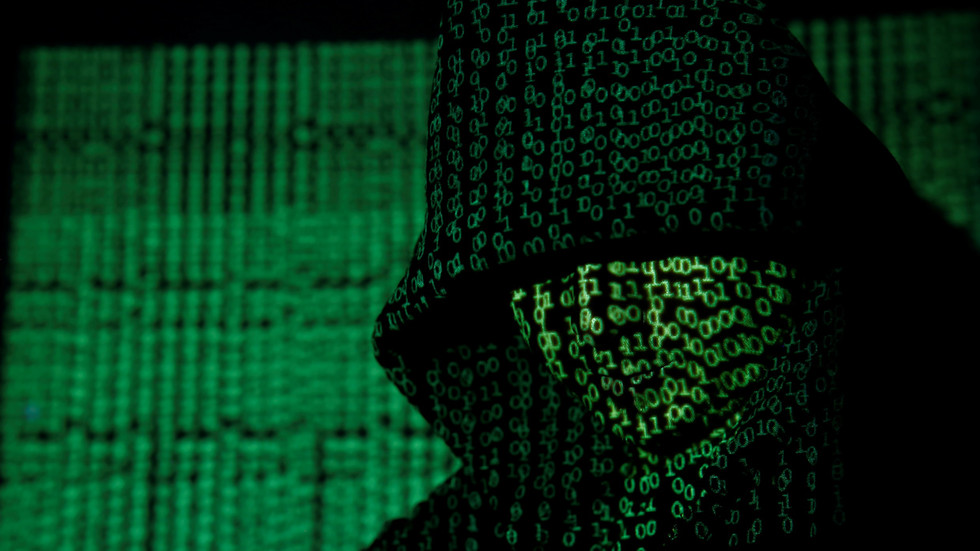