Chicago Public School officials want to celebrate a record graduation rate when much of the other data shows they are failing Chicago’s children. It is quite disgusting actually – see more details here and here. Unsurprisingly, the farce continues. District officials now say they want to hit a 90 percent graduation rate by 2024.

Only 26 percent of CPS 11th-graders can read and do math at grade level, according to the latest Illinois Report Card data. Yet, last week, the district proudly announced that 84 percent of students graduated from CPS in 2021 – a new record high.

Pushing students through the system under “social promotion” only sets up thousands of children for failure every year. Just 30 percent of black children can read at grade level in the third grade, and just 37 percent of Hispanics can. Nevertheless, those students are sent on to the next grade year after year. And when they do finally graduate, about 60 percent of students that attend community college end up having to take remedial courses.

Chicago schools are in deep trouble, as we’ve documented recently, with more than 100,000 kids have left the district since 2000. And that’s despite a doubling in per-student funding.

So what is going on here? There is only one word for this – stupidity.

The fundamental problem is the belief that the problem is money and an idea of systematic racism going on in Chicago. Though racism will never be fully eliminated, the main issues are cultural and the associated ills of society that we have let bleed into ALL families. No one wants to address it, rather amplify racism to unrealistic levels as a scapegoat.

The racist acts of the Lightfoot administration only hurt the people she proclaims to help. As an example, Chicago’s mayor declared that she would only grant one-on-one interviews to minority journalists to protest the lack of diversity in the Windy City press corps. Mayor Lori Lightfoot, the first black woman and openly gay person elected to run that city, confirmed the move Tuesday after members of the local press took to Twitter, saying they had been denied interviews based on their skin color. With this attitude, addressing the cultural issues in the African American community makes the situation impossible.

Will Mayor Lori Lightfoot do anything about her cities disgusting educational disaster? No! To do something about it would require her to admit that it’s not about race, rather culture, something she does not want to address. Admitting when one is wrong is a hard thing to do. 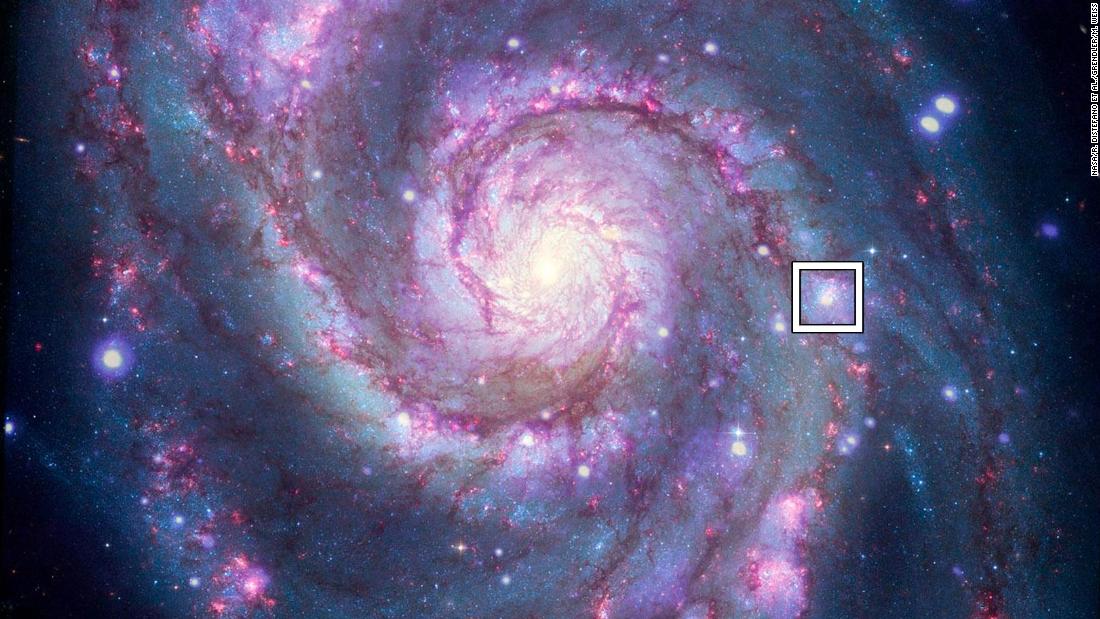