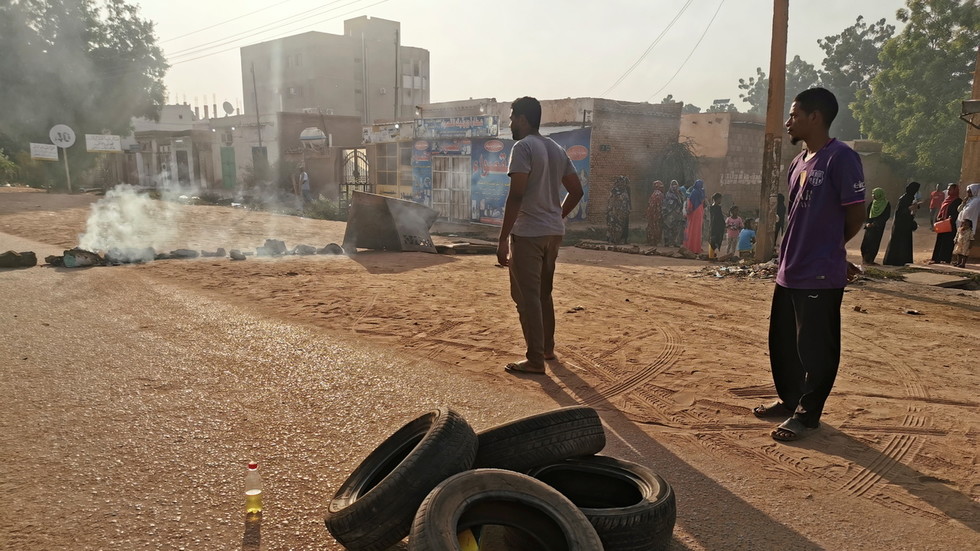 The Beja tribe, which had been blockading Port Sudan since September, has ended its siege of the country’s main seaport in support of a military coup which took place on Monday, according to regional TV.

Saudi-owned, Dubai-based al-Arabiya TV reported on Wednesday that the Beja tribe had stopped their protest at Port Sudan. The group had been blocking the port since September, claiming they were under-represented in the country’s new political settlement and were concerned about poor economic conditions.

The Red Sea port’s near-closure led to shortages of essential medicines, fuel and wheat, crippling the country during its uneasy four-year transition to democracy, prior to a military coup which took place on Monday morning.

The reported end of the blockade and reopening of the port is yet to be confirmed by the authorities.On Monday, al-Arabiya TV reported that the Beja tribes had agreed to end their blockade following a military coup, noting their support of the Army’s move to consolidate power.

In the early hours of Monday morning, Prime Minister Abdalla Hamdok and other officials were arrested by troops. Hamdok was reportedly moved to an undisclosed location after he declined to endorse the coup. He has since been returned home but remains under “heavy security.”

Abdel Fattah al-Burhan, a military officer and the head of a Sovereign Council of military and civilian members which had been tasked with steering the country to democratic elections in 2023, declared a state of emergency and dissolved the government.

Burhan has vowed to hold elections as planned. Sudan has been on a path to democratization following the removal of long-time leader Omar al-Bashir from power in 2019 in the wake of months of civil unrest and protests. 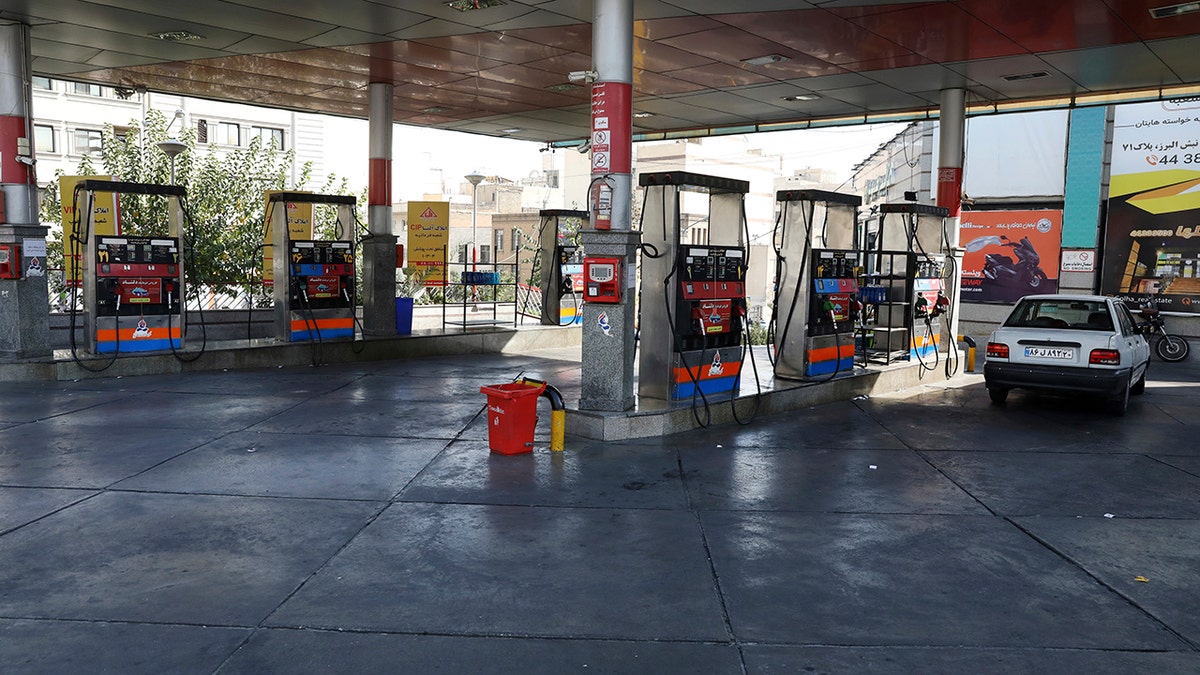