Mexican drug cartels are reportedly paying American teenagers $1,000 for every illegal immigrant they traffic from the US-Mexico border to Houston, Texas, according to a local sheriff. The cartels are even using the social media app TikTok to find the teen recruits.

According to Fox Business, Jackson County Sheriff A.J. Louderback gave host Maria Bartiromo exclusive photos that showed an overturned pickup truck that was allegedly driven by one of the teens, who was attempting to transport 13 illegal immigrants to Houston before the accident.

“You have these teenagers with cars back and forth from the border to Houston all day long,” Bartiromo reported, adding that the cartels are using the popular social media platform TikTok to “entrap” teens by offering them large amounts of money.

Louderback told the Fox Business host that President Joe Biden’s border crisis is “empowering” cartels to do things like taking advantage of American youths. The sheriff called Biden’s strategy at the border his “Destroy America Plan,” and said his department, as well as the Texas Department of Public Safety, are overwhelmed by a number of human smuggling cases.

Louderback suggested the cartels are targeting young drivers because they are more likely to embrace the dangerous assignments for quick cash.

“Tell me who would be able to withstand that… [versus] working at Whataburger for minimum wage,” the sheriff said.

The teen who crashed while transporting illegal immigrants is facing multiple charges, including human smuggling for benefit, which is a second-degree felony in Texas.

“Two of them in this truck were below 18 years of age. That’s two more felonies there. You’ve got the evading, gross negligence, child endangerment, all these filed against this one juvenile,” he said, noting that the teen driver allegedly did not have a license. “I don’t think it’s enough to deter this kid from continuing as a cartel operative.”

In September, border officials arrested 192,001 illegal immigrants at the US-Mexico border, according to recently released United States Customs and Border Protection statistics, bringing the total number of those detained in FY21 to 1,734,686.

The staggering number is nearly four times the number of arrests made during the same period last year, and almost twice the number of encounters in FY19.

Last week, Rep. Tony Gonzalez (R-TX). Gonzalez revealed that Panamanian foreign minister Erica Mouynes had warned a caravan of 100,000 migrants heading for the southern border and told him the Panamanian government had already apprehended 52 people on the U.S. terrorist watch list out of the group.

“The thing that keeps me up at night the most is another 9/11 type of event,” said Gonzalez, a retired U.S. Navy cryptologist. “I just met last week, or actually this week with the foreign minister of Panama. . . She goes, ‘There’s over 100,000 coming through Panama on their way to the U.S. as we speak.” 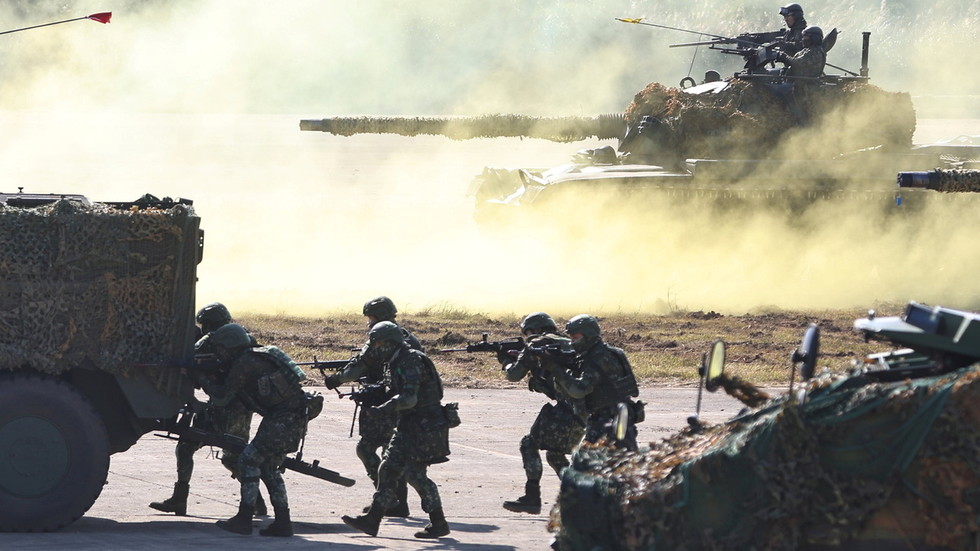