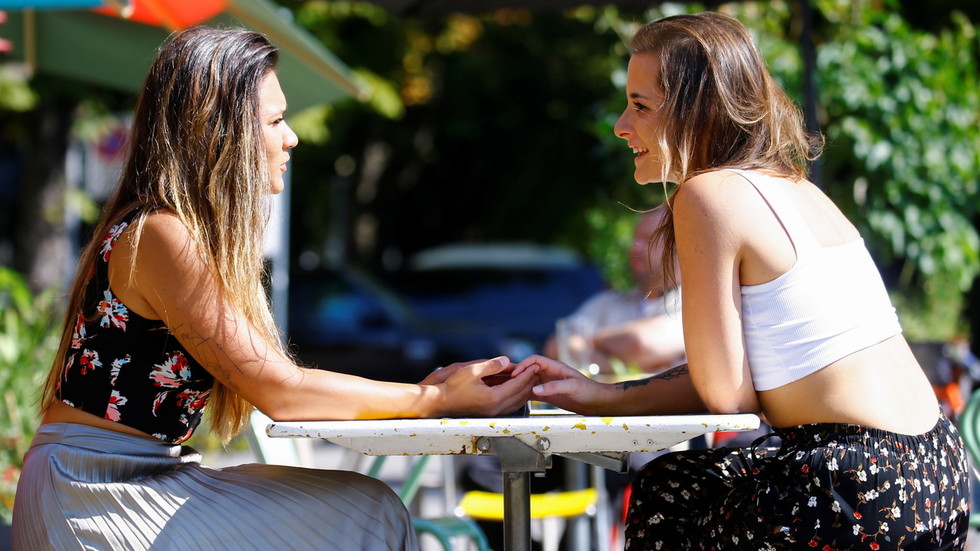 The BBC is facing a backlash over a story about lesbians being branded transphobic for refusing to have sex with trans women. It has received hundreds of complaints, and the author has been forced to delete her Twitter account.

The article, published on the BBC website on Tuesday, addressed the issue of some lesbians in Britain “increasingly being pressured and coerced” into accepting trans women as their partners.

Several lesbians talked to author Caroline Lowbridge, sharing stories of how they were shamed and even threatened for being only attracted to biological women and rejecting the idea that a penis could also be a female organ. One claimed that her refusal to have sex with trans women had led to her being branded transphobic, a genital fetishist, a pervert and a ‘terf’ – a ‘trans exclusionary radical feminist’.

According to those interviewed for the story, the harassment came from a minority of trans women, as well as woke activists who weren’t trans themselves.

One of the women said that once, after she shared her views, someone “said they would strangle me with a belt if they were in a room with me and Hitler.”

There was also an admission by one of the interviewees that she had been under so much pressure that she opted to have penetrative sex with a trans woman, despite not being attracted to that person at all. “I felt very bad for hating every moment” of the intercourse, she said, adding that she didn’t tell anybody about the experience over fears of being excluded from the LGBT community.

Lowbridge acknowledged in her article that, despite the lesbians calling it a “huge problem,” it was hard to determine the true scale of abuse due to lack of proper research. She said she knew of just a single survey on lesbians being pressured into the sex with trans women.

It was carried out online by radical campaign group ‘Get the L Out’ back in 2019 and saw 80 women taking part, with 56% of respondents confirming that they felt intimidated or had received threats in LGBT groups. Those behind the paper acknowledged that the sample size wasn’t representative enough, but stressed that it was still important to highlight the issue.

It turned out that many in the woke community didn’t really want the issue to be highlighted, however as the BBC received hundreds of complaints after Lowbridge’s article was published.

Twitter users reported that the broadcaster swiftly removed the story from its website home page to the archive, pointing out that this rarely happens to large feature pieces.

The author was also apparently swarmed by angry commentators, as Lowbridge’s Twitter account was deactivated several hours after the story’s publication.

Some mainstream media outlets joined social media users in blasting the BBC for the article.

The Daily Beast accused the British broadcaster of “fear-mongering,” saying that Lowbridge’s piece “is not just wrong, it’s dangerous.”

With the report, the BBC tried to “frame cisgender lesbians as defenseless maidens and equate trans women with aggressive, cisgender male sexual predators,” insisted journalist Dawn Ennis, who wrote the rebuff for the US outlet.

She also grilled Lowbridge for setting “an ironically new, very low threshold for balanced reporting,” over the small number of people she interviewed and her referencing research which included just 80 people and had been performed among “a limited group of people via an anti-trans site.”

The Daily Beast writer reduced the testimonies by the victims in the BBC’s article to “anecdotal accounts of a**holish behavior,” used by the broadcaster to spread “anti-transgender propaganda, transphobia.”

American online LGBT magazine Them labeled Lowbridge’s story as “the latest provocation in an ongoing war against trans women playing out in British media.” The outlet recalled other BBC articles on the trans issue that it didn’t like, including an April report citing the UK’s National Institute of Health and Care Excellence (NICE), which said that there was “very low” evidence to back the use of puberty blocking drugs to treat young people struggling with their gender identity.

As for Lowbridge’s piece, James Factora, writing for Them, insisted that it was mainly based on accounts from “anti-trans groups,” whose testimonies were “chock full of anti-trans talking points and harmful myths.”

The BBC journalist also interviewed trans people for her story, but, according to Factora, “very few humanizing viewpoints [from them] are included” in Lowbridge’s article.

However, not all of the reactions were negative, as many people online praised the BBC for having the “courage” to run such a story in the current political climate and lauded Lowbridge for “putting her career on the line.” Some of the commentators insisted that such pressure on lesbians was equivalent to “rape culture,” while others argued that even several dozen such cases were enough to sound the alarm. 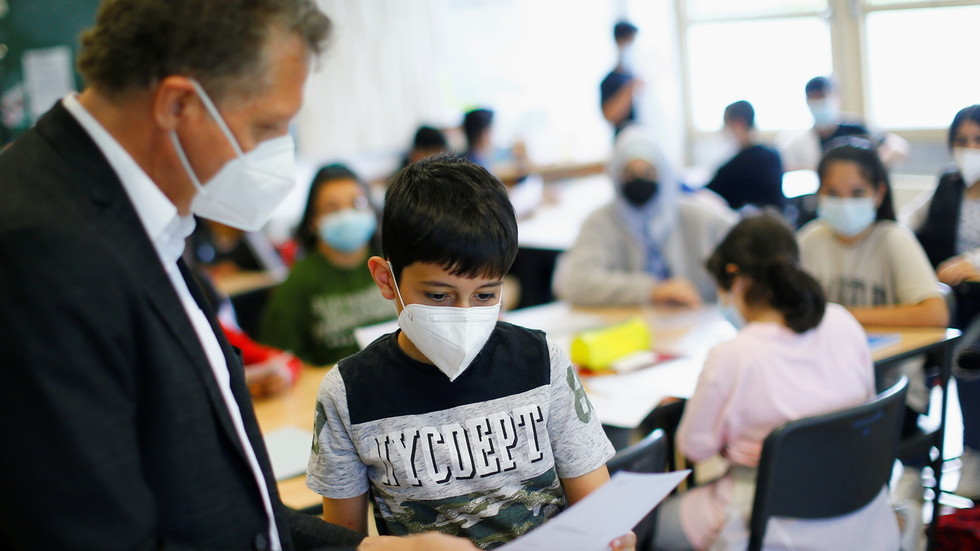 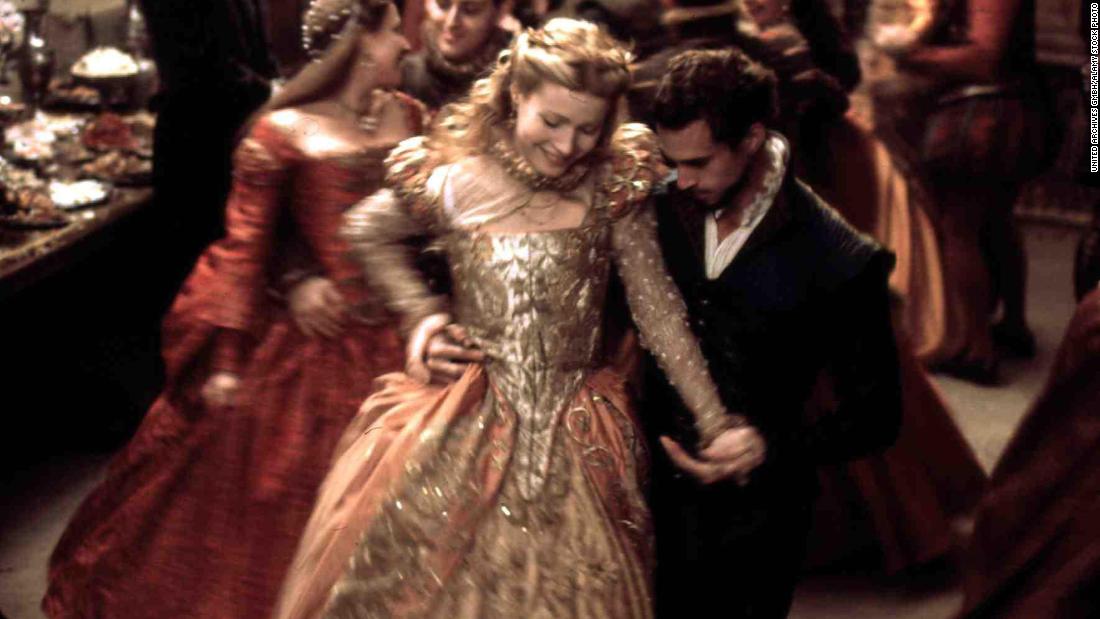