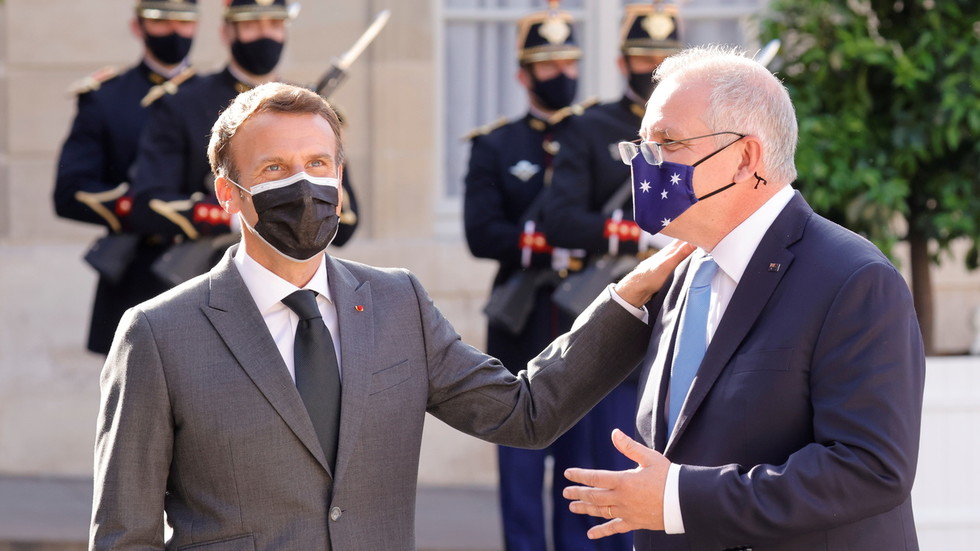 Speaking during a call on Thursday, French President Emmanuel Macron warned Australian Prime Minister Scott Morrison that it was Canberra’s responsibility to repair relations between the nations in the aftermath of the AUKUS deal.

The conversation between the two leaders was the first call since Australia announced it was abandoning an AUS$90 billion (USD$67.67 billion) contract in favor of purchasing nuclear-powered submarines through the three-nation AUKUS deal.

“Australia’s unilateral decision to scale back the French-Australian strategic partnership by putting an end to the ocean-class submarine programme in favour of another as-yet unspecified project broke the relationship of trust between our two countries,” a readout of the call from the French government said.

Addressing how the two sides can move forward, France called on Australia to “propose tangible actions” that reflect the “political will” to “redefine the basis of our bilateral relationship and continue joint action in the Indo-Pacific.”

The Australian prime minister’s office confirmed the call took place and that the leaders had a “candid discussion on [their] bilateral relationship,” adding that he “looks forward to future collaborations on our shared interests.”

The AUKUS deal, unveiled back in September, will see Australia, the UK and US work together to provide Canberra with armed, nuclear-powered submarines. It replaced a previous deal, struck in 2016, that would’ve seen Australia secure nuclear submarines from the French government and Naval Group. 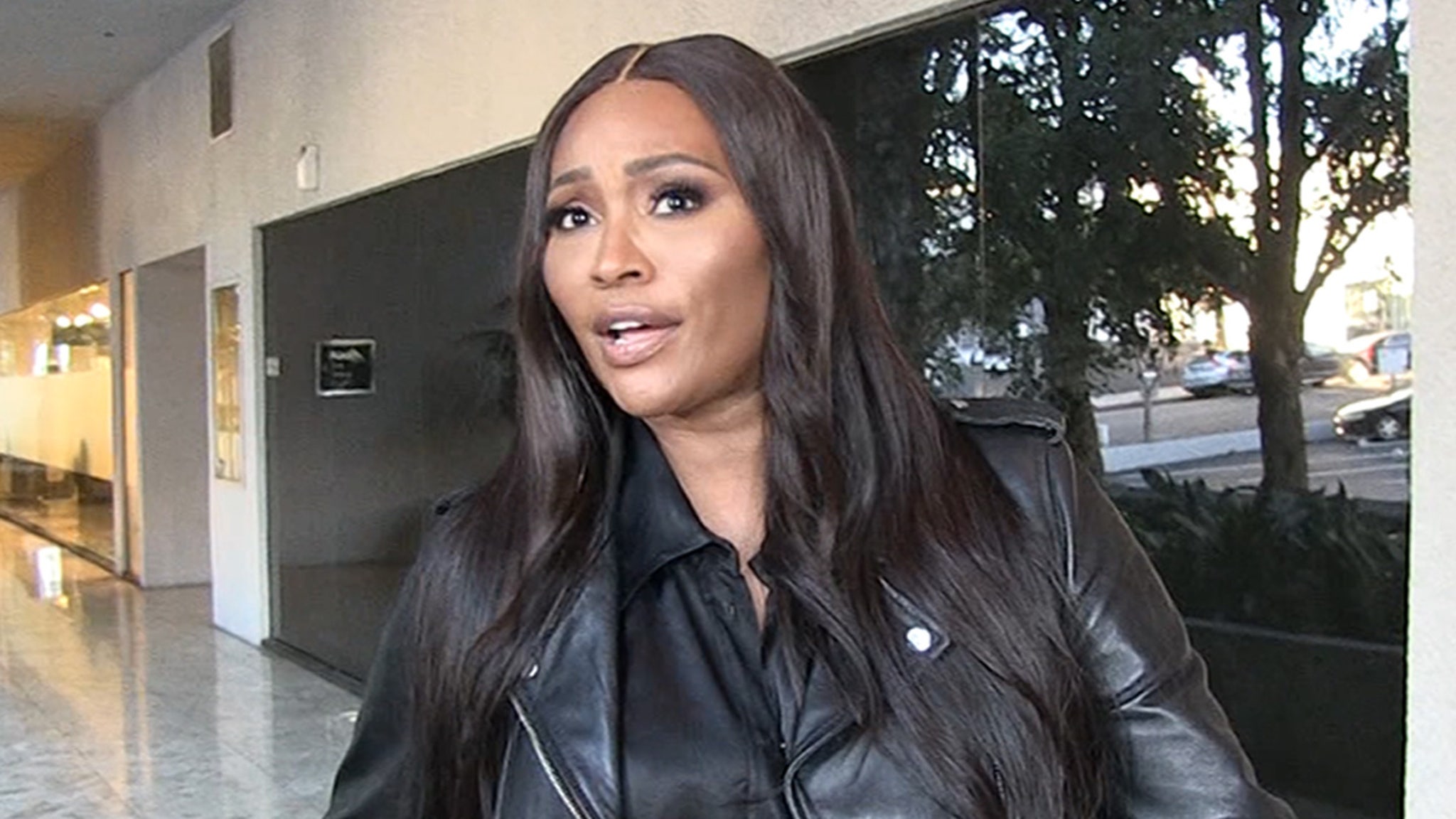 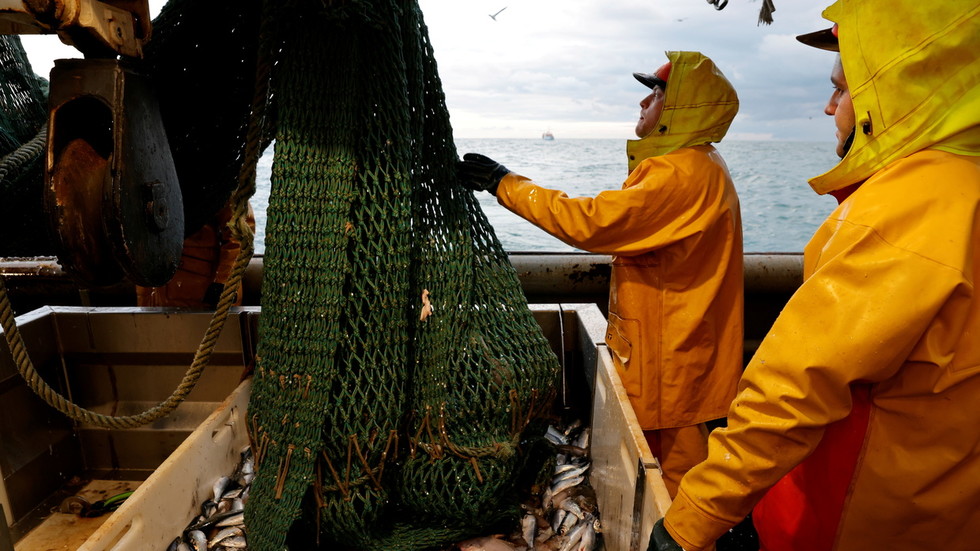