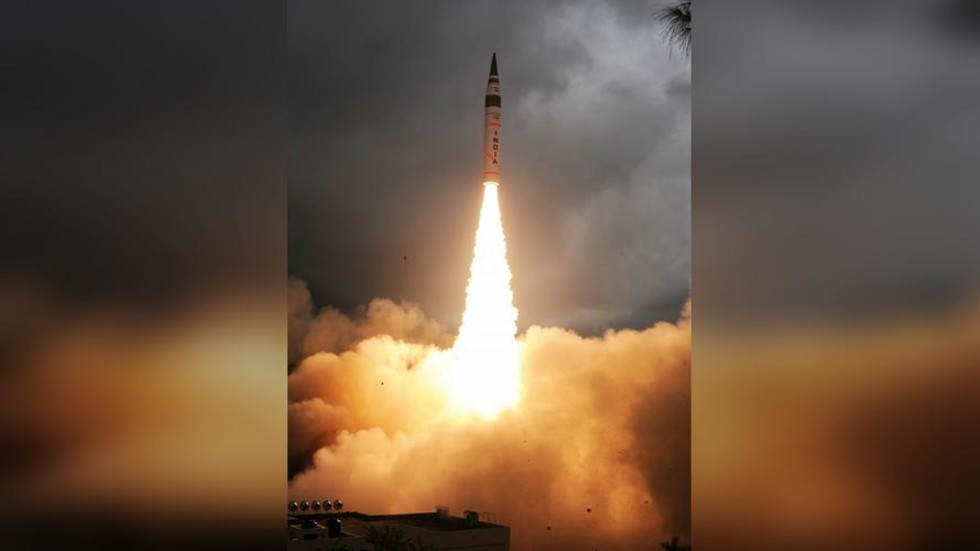 India has test-fired a nuclear-capable intercontinental ballistic missile which can reach almost all of China, just weeks after it was reported that Beijing undertook a successful hypersonic missile test this summer.

In a statement on Wednesday evening, India lauded the first test of its Agni-5 missile. The missile was inducted over three years ago, but Wednesday’s launch was the first time the rocket had been trialed by the user agency, the Strategic Forces Command.

Agni-5, which is capable of carrying a nuclear payload, can strike targets at ranges up to 5,000 kilometers with a very high degree of accuracy, according to the Indian military, meaning it could reach almost anywhere within China.

The projectile uses a three-stage solid fueled engine, meaning spent parts of the rocket are jettisoned when they run out of propellant.

To officially count as an intercontinental ballistic missile (ICBM), the weapon needs to have a range of at least 5,500 kilometers. Bharatiya Janata Party politician Ashish Sood shared an infographic suggesting the operational ceiling could be even higher, mirroring press reports.

The launch took place from APJ Abdul Kalam Island, Odisha, and hit its target in the Bay of Bengal with “a very high degree of accuracy,” the military’s statement read. Footage from the launch shows the rocket being fired into the night sky.

This is India. A local resident captures the successful test of Agni-5 by DRDO in Odisha. Listen to the audio. Agni-5 can cover targets up to 5,000 km away. The test was conducted from APJ Abdul Kalam Island in Odisha.

India on Wednesday successfully test-fired surface-to-surface strategic missile Agni-5 that can strike targets at ranges up to 5,000 km with a very high degree of accuracy. pic.twitter.com/1eR8bbgaMR

The government said the successful launch was in line with “India’s policy to have credible minimum deterrence that underpins the commitment to no first use.”

India’s launch comes at a time of increased concern about the proliferation of nuclear weapons after China conducted hypersonic missile tests in the summer. The nuclear-capable projectile circumnavigated the globe before hitting its target with accuracy.

India is one of a small group of nations to have nuclear weapons and has long had the capacity to strike anywhere inside of its neighbor and arch-rival Pakistan.

In recent months, tensions have flared up between India and China at the mountainous border area in Ladakh. Earlier this year, China disclosed that four of its troops had died in clashes at the border, a rare admission from Beijing. 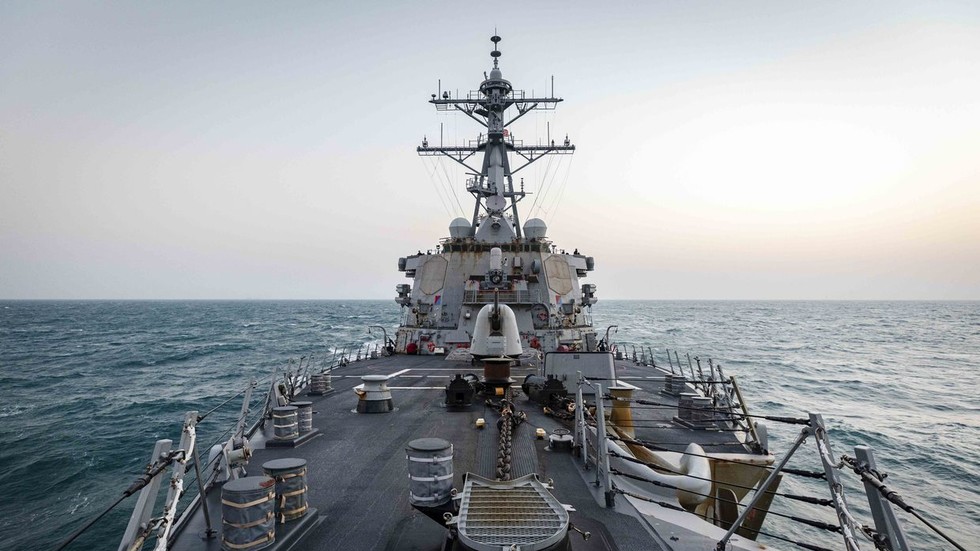