Gone is the Confederate emblem from the Mississippi state flag, removed is the Robert E. Lee statue from Richmond, and, changed is the name of the Cleveland Indians. And now there are rumblings that a progressive mainstay should drop its name.

The founder of UC Hastings Law School in San Francisco, Serranus Clinton Hastings (1814-1893), once a Democrat congressman from Iowa and California Attorney General, is under fire for his promotion and financing of “deaths or dislocation of 100s of Yuki Indians” in the 1850s. Hastings Law School Dean, David Faigman, said of the law school’s founder, “Serranus Hastings, as a leading figure in Northern California, not only went along with the bigotry of the era but contributed materially to its horrific consequences.”

Dean Faigman resists the removal of the Hastings name from the law school.

In his letter to the UC Hastings Board of Directors (all but one of them white and none of them black or African-American), Faigman said, “In deliberating on all of the factors that might be considered in contemplating removing the name Hastings from the College, I have reached the conclusion that, when taken together, the factors relevant to considering this question overwhelmingly point toward retaining the name UC Hastings College of the Law.”

And yet, astonishingly, Dean Faigman implored the Board of Directors to retain the name UC Hastings Law School.

According to The New York Times this week, “David Faigman, the chancellor and dean of Hastings Law, has led a campaign to keep the school’s name.”

Faigman’s reasons are elucidated in his 2020 letter to the Board of Directors.

This week’s New York Times piece, “A California Law School Reckons With the Shame of Native Massacres,” shined more light on the matter of eliminating Hastings from the law school name. It reports that “a descendent of Mr. Hastings sits on the school’s board.” The article further states that there is a fear that changing the school’s name will foster a drop in admission applications and a decline in support from donors and alumni.

There is a precedent for removing names from college buildings. Last year, Princeton University removed Woodrow Wilson from the School of Public and International Affairs. The Princeton Board of Trustees attributed the removal of the Democrat U.S. president’s name due to his “racist thinking and policies.”

In 2020, the UC Berkeley School of Law removed the name Boalt from its main classroom wing. The writings of the building’s namesake, John Boalt (1837-1901), were characterized as racist and anti-Chinese. The chancellor of UC Berkeley, Carol Christ, justified the denaming— “Removing the Boalt name from our campus — as well as acknowledging our historical ties to John Boalt — will help Berkeley recognize a troubled part of our history, while better supporting the diverse membership of today’s academic community.”

Building name changes have taken place at Clemson University, Western Carolina University, the University of Southern California, and others.

Dean Faigman’s inexplicable denouncement of a name change at UC Hastings is another highlight of the Left’s hypocrisy.

Lori Lightfoot’s 2020 proposal to cut the Chicago police budget by $80 million while having a heavy police presence around her home. Maskless Nancy Pelosi in a hair salon. California Governor Gavin Newsom broke COVID-19 protocol at a posh restaurant in Yountville, California.

Hypocrisy among individuals and institutions will not disappear but if it is to be avoided in building names, the solution is to not name buildings after people. Name them after something else—animals, plants, planets—anything but people. 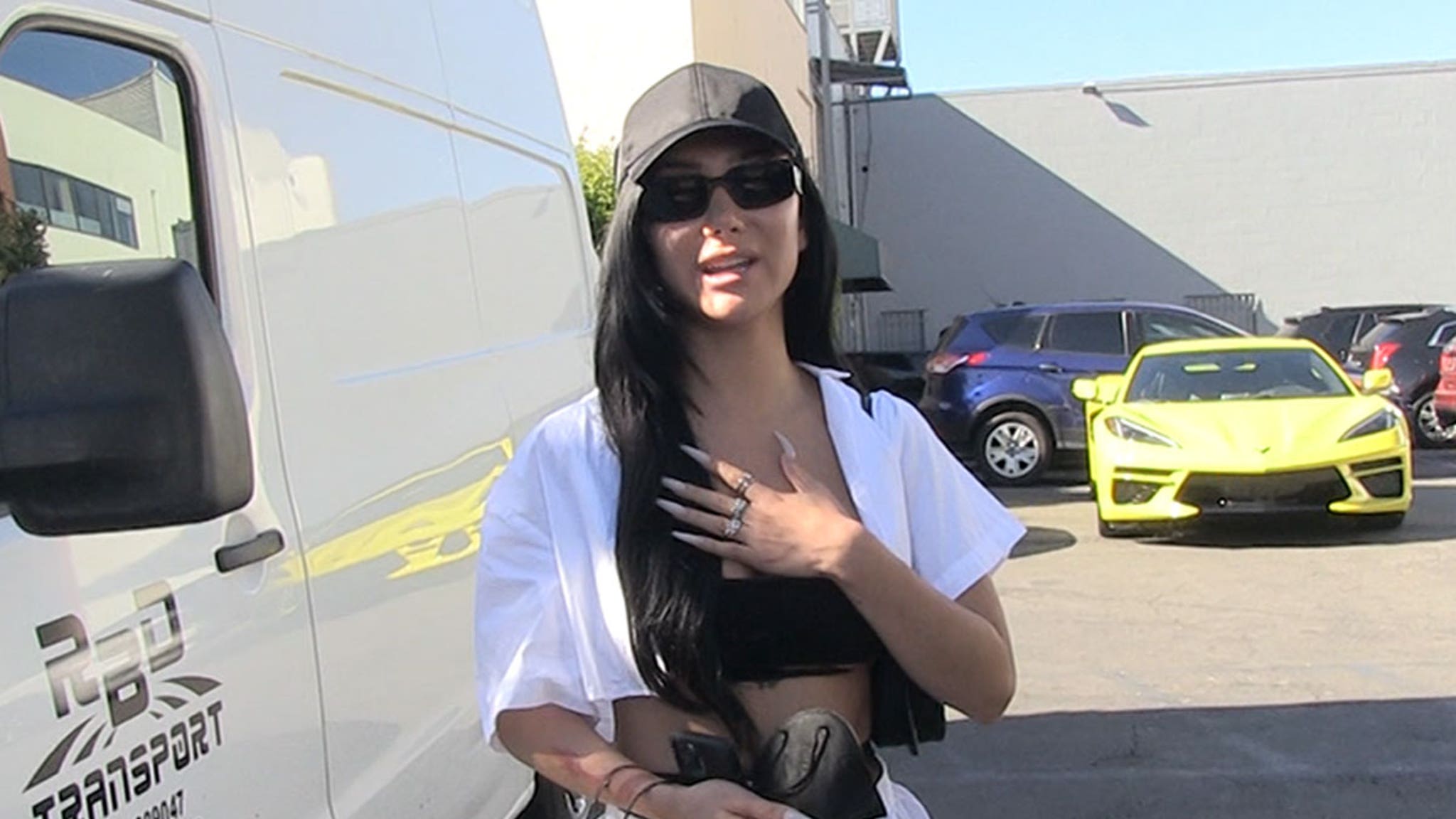