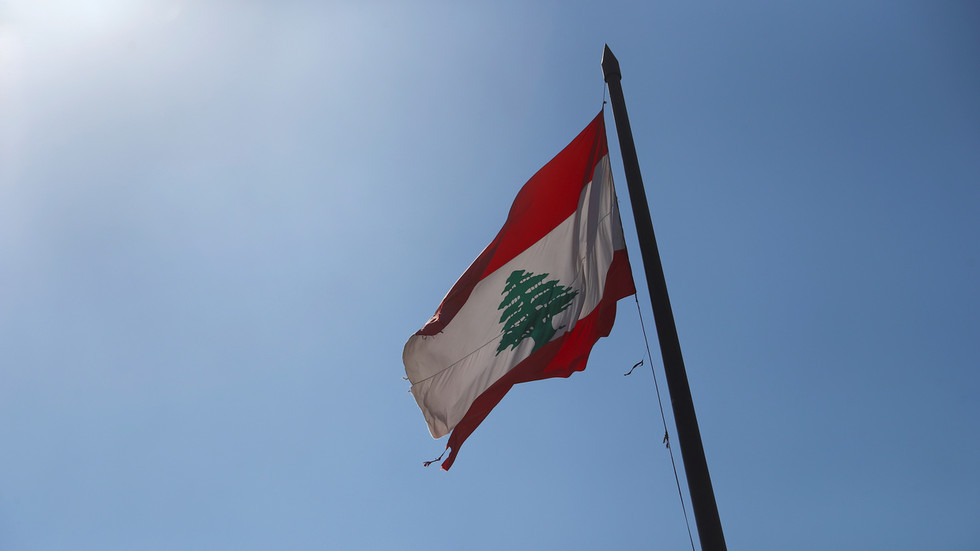 The Lebanese government is forming a special group to heal a rift in relations with Riyadh that saw Saudi Arabia giving 48 hours for Lebanon’s ambassador to leave and banning all Lebanese imports.

Riyadh has recalled its ambassador to Lebanon for consultations and gave the Lebanese envoy 48 hours to leave the kingdom on Friday. The move comes after Saudi Arabia and several other Gulf States were offended by comments from the Lebanese information minister, who criticized the Saudi-led intervention in Yemen.

In previously televised comments that resurfaced on social media this week, former game show host-turned minister George Kordahi said that the Houthi militants in Yemen have been “defending themselves… against an external aggression.” His words triggered a scandal, as Saudi Arabia, the United Arab Emirates, Kuwait and Bahrain summoned Lebanese ambassadors over the minister’s words.

Riyadh branded the minister’s remarks “offensive” and “insulting” as it accused him of “bias” in favor of the Houthis. The UAE said that his “disgraceful” comments “offended” the members of the Saudi-led coalition. The Gulf Cooperation Council (GCC), which includes the above-mentioned countries as well as Qatar and Oman, also condemned Kordahi’s remarks.

Kordahi rushed to declare that the statements were a personal opinion, adding that they were made before he took up the ministerial position. That apparently did not resolve the matter, as on Friday Riyadh banned all Lebanese imports.

Lebanese Prime Minister Najib Mikati said on Friday evening that he “regretted” the Saudi actions and called on “brotherly Arab leaders to work and help to overcome this crisis in order to preserve Arab cohesion.” He also called on Kordahi to make “the right” decision to preserve Lebanon’s national interests, although he did not elaborate on what exactly needs to be done.

According to Reuters, Riyadh might be pressuring Beirut to force Kordahi’s resignation. Lebanon’s Foreign Minister Abdullah Bou Habib said on Friday that he was forming a group to resolve the diplomatic row while maintaining it was not a “crisis” and that all tensions could be eased through dialogue.

Meanwhile, Lebanon’s former PM Saad Hariri blamed Hezbollah for the current crisis, accusing political party and military group of professing “hostility towards the Arabs and the Arab Gulf states.” The Shiite movement praised Kordahi’s words in a statement on Thursday.

The Saudi state news agency SPA also attacked Hezbollah, saying on Friday that its influence “on the decision-making of the Lebanese state made Lebanon an arena for implementing projects for countries that don’t wish Lebanon and its people well.”

The Houthis – also known by their formal party title, Ansar Allah – seized the Yemeni capital of Sanaa in 2014 and ousted the Saudi-backed President Abdrabbuh Mansur Hadi, who came to power on a one-man ballot following the decades-long rule of President Ali Abdullah Saleh. Saudi Arabia has repeatedly accused the Houthis of being proxies of Iran and launched an air and ground war to restore Hadi to office in March 2015, with the aid of Bahrain, Kuwait, Egypt, Jordan and several other countries that have since withdrawn from the conflict.

According to United Nations data as of December 2020, the war has so far claimed more than 230,000 lives – the vast majority Yemenis – and resulted in a full-scale humanitarian catastrophe in what was already among the poorest nations in the Arab world. Casualty-counting throughout the conflict has been exceedingly difficult, however, as many health facilities that provide such data have been destroyed, with the New York Times reporting in 2017 that 65% of the country’s medical centers had been damaged in bombings.

Earlier this month, the UN children’s agency UNICEF said that some 10,000 Yemeni children were killed or injured since the start of the Saudi-led intervention, while UN orgs predicted that up to 400,000 Yemeni children under the age of five could starve to death by the end of the year thanks to deprivation fueled in large part by the war. The coalition has also been frequently criticized, including by the UN, for its indiscriminate airstrikes on civilian infrastructure, which often result in non-combatant casualties. 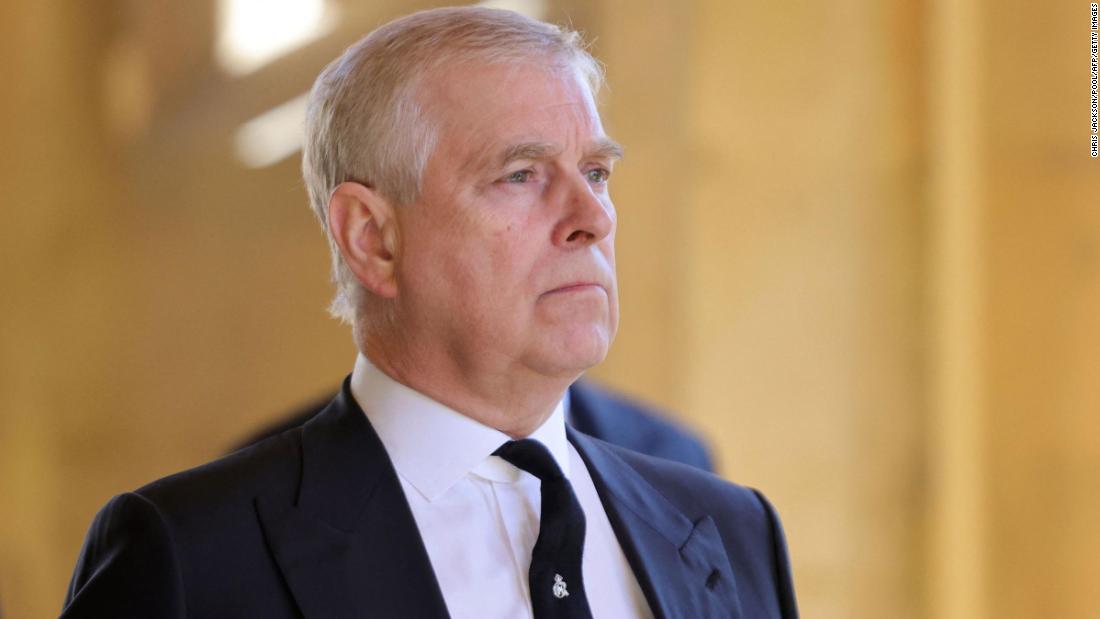 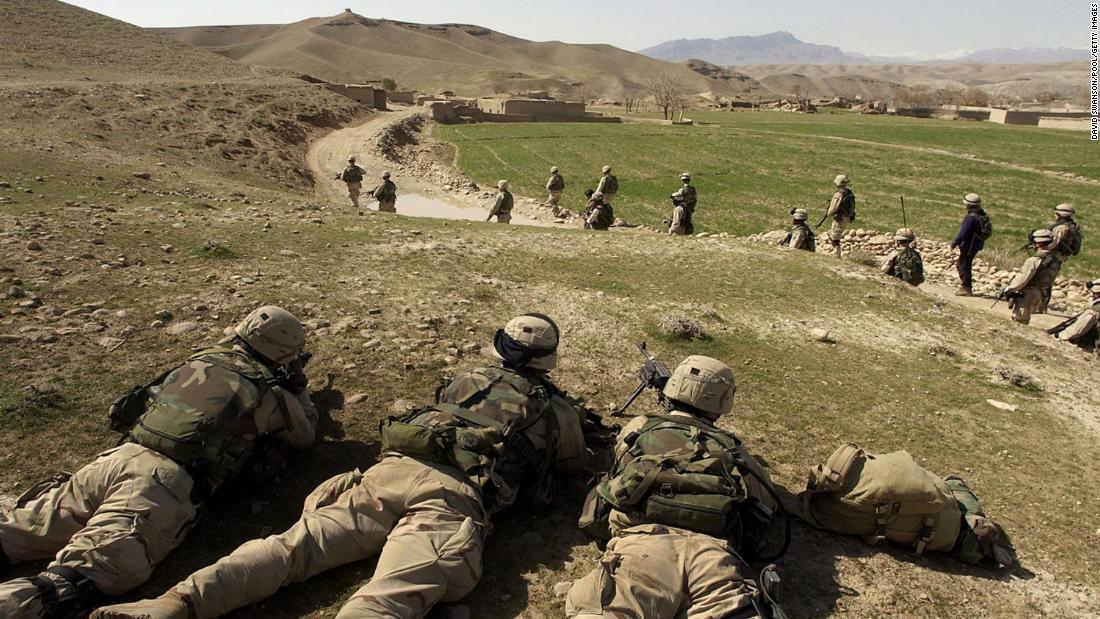