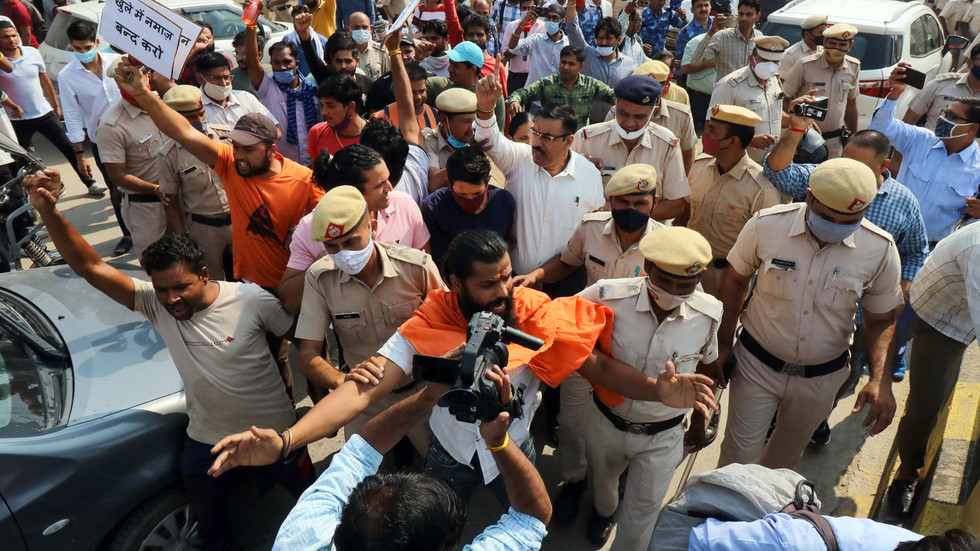 Indian police deployed hundreds of officers and arrested dozens of Hindu protesters from right-wing groups on Friday after they disrupted Muslim prayer gatherings amid rising sectarian tensions, according to local officials.

The unrest comes after weeks of pressure from Hindus in the northern city of Gurgaon, near New Delhi, who have been calling on authorities to prevent Muslims from holding their Friday prayers in public spaces.

Footage and reports from the scene claim that crowds of Hindu nationalists demanded Muslims in the area stop their prayers.

After police were deployed in force to the region, around 30 protesters were detained to restore peace and prevent further disruption to individuals trying to engage in religious activities.

“Everything is peaceful here. We have detained people who were here to disrupt namaz [daily prayers],” Gurgaon Sub Divisional Magistrate Anita Chaudhary said, adding that “full protection will be given” to practicing Muslims.

Following previous mediation between district officials and the local communities in an attempt to placate rising tensions between the religious groups, there are currently 37 designated public spaces in Gurgaon for Muslims to pray.

This is the third week where Muslim’s daily prayers have been disrupted by protesters, despite regional officials calling for people to be allowed to pray at the designated sites.

The concerns about new waves of sectarian division in India comes amid criticism from opponents of Prime Minister Narendra Modi’s Hindu-nationalist Bharatiya Janata Party. Critics have accused Modi of persecuting the country’s Muslim population, something he has stringently denied while promising to protect equal rights for all religions. 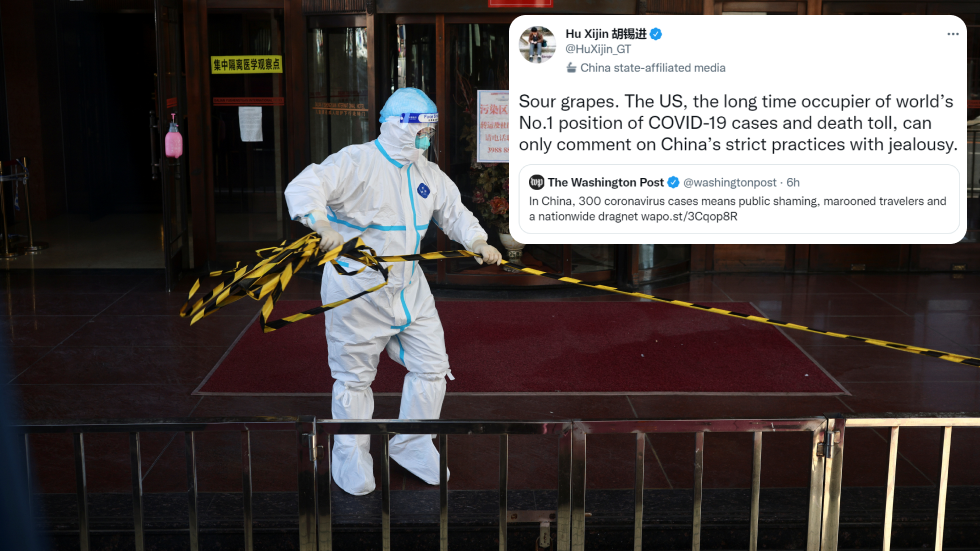