The European Parliament has sued the executive branch of the EU government, the European Commission, for its failure to use the sanction mechanism against rule-breaking member states like Poland.

The mechanism in question was introduced in late 2020 and allows the EU to withhold funding of member states that Brussels sees as defying the rule of law. The nation currently topping the blacklist is Poland, whose conservative government has adopted a number of policies that the EU finds objectionable.

“We expect the European Commission to act in a consistent manner and live up to what President von der Leyen stated during our last plenary discussion on this subject. Words have to be turned into deeds,” EU Parliament President David Maria Sassoli said, commenting on the filing.

The @Europarl_EN‘s legal service just submitted the lawsuit against the European Commission for failure to apply the rule of law mechanism to the Court of Justice.

We now expect the @EU_Commission to act. Words have to be turned into deeds. https://t.co/FiCFnKQRhE 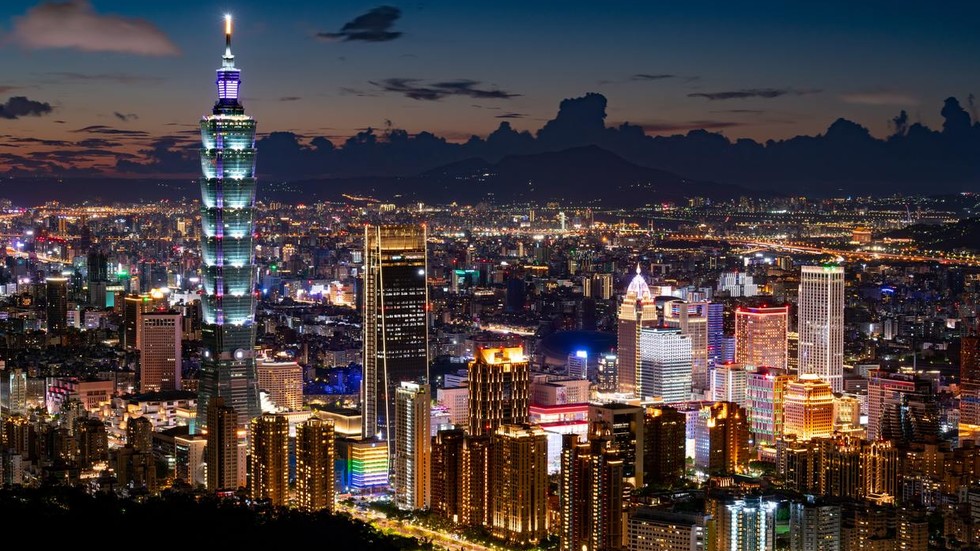