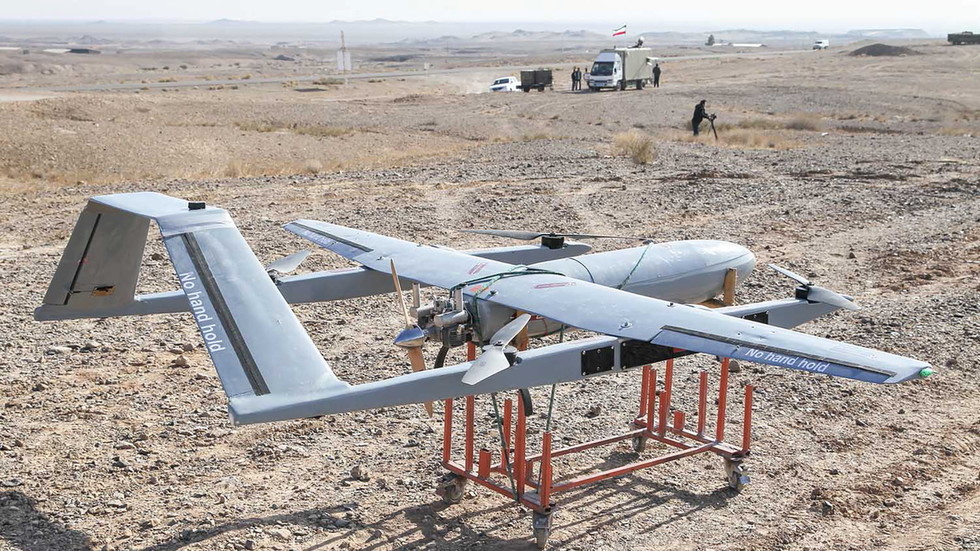 The US Treasury has slapped sanctions on two Iranian generals and firms over their involvement in the Islamic Republic’s drone program which, according to Washington, led to attacks on ships, including the Mercer Street tanker.

The companies and individuals added to the US sanctions list on Friday “provided critical support to the Unmanned Aerial Vehicle (UAV) programs of Iran’s Islamic Revolutionary Guard Corps (IRGC),” the Treasury Department claimed in a statement.

The department then said that the IRGC “expeditionary unit” – the Quds force – supplied “lethal UAVs” to various groups across the Middle East, allegedly including Hezbollah in Lebanon, Hamas militants in Gaza, Houthis in Yemen, and even Ethiopia.

The Iranian drones were also “used in attacks on international shipping and on US forces,” the Treasury said, as it justified its decision. One of those put on the sanctions list was the IRGC Brigadier General Saeed Aghajani, who oversees the corps’ UAV command and is responsible for planning, equipment and training for its drone operations.

“Iran’s proliferation of UAVs across the region threatens international peace and stability. Iran and its proxy militants have used UAVs to attack US forces, our partners, and international shipping,” said Deputy Secretary of the Treasury Wally Adeyemo.

The Treasury directly accused the IRGC’s UAV command of orchestrating the attack on the commercial shipping vessel Mercer Street off the coast of Oman in July 2021, in which two crew members were killed. The Liberian-flagged oil tanker Mercer Street is managed by an Israeli firm. Following the attack, the UK called for a closed-door UN Security Council meeting, and also rushed to blame Tehran for the incident by saying that it was “highly likely” Iran was responsible for the strike.

Washington was quick to side with London, with US Secretary of State Antony Blinken stating that Washington was “confident that Iran conducted this attack.” Tehran vehemently denied all the accusations, while London and Washington apparently failed to provide irrefutable evidence to support their claims. A UN source told RT in August some UNSC members were reluctant to support the accusations leveled against Iran without an independent and neutral international investigation. No such investigation was launched, though.

Another person on Friday’s sanctions list is the IRGC Brigadier General Abdollah Mehrabi, head of the corps’ Aerospace Force Research and Self-Sufficiency Jihad Organization. He is responsible for procuring drone engines for the IRGC Navy and “entities supporting weapons development for the Iranian military,” the Treasury said.

The Oje Parvaz Mado Nafar Company which sold those engines to the IRGC was also added to the US sanctions list, as was Kimia Part Sivan Company (KIPAS), for helping improve Iran’s drone program by providing technical assistance and conducting drone flight tests.

Iranian officials have so far not reacted to the US decision, although some Iranian media questioned the reasons the US had for imposing sanctions against the Islamic Republic so soon after Tehran announced it would return to nuclear deal talks in Vienna. On Wednesday, Iran’s deputy foreign minister and the nation’s chief negotiator in Vienna said that Tehran would be ready to return to the negotiating table to discuss the revival of the 2015 nuclear deal “by the end of November.”

Sanctions have long been a contentious issue in relations between Tehran and Western nations. The US unilaterally withdrew from the 2015 nuclear deal under President Donald Trump in 2018 and slapped Tehran with a series of sanctions. Iranian leaders have repeatedly accused the Western signatories to the deal of failing to fulfill their commitments, and insists sanctions imposed against the Islamic Republic should be lifted before it adheres to its end of the bargain. 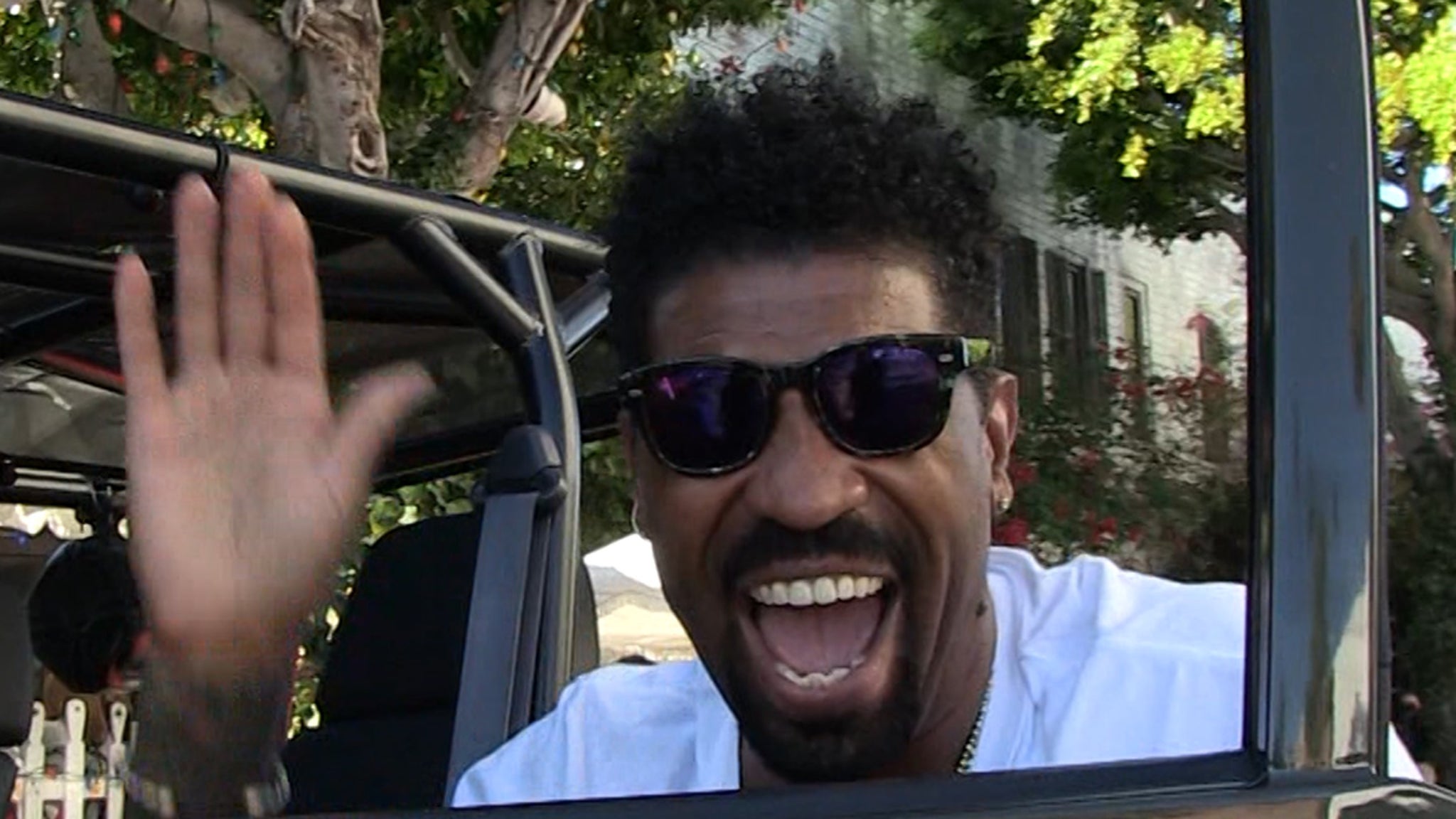 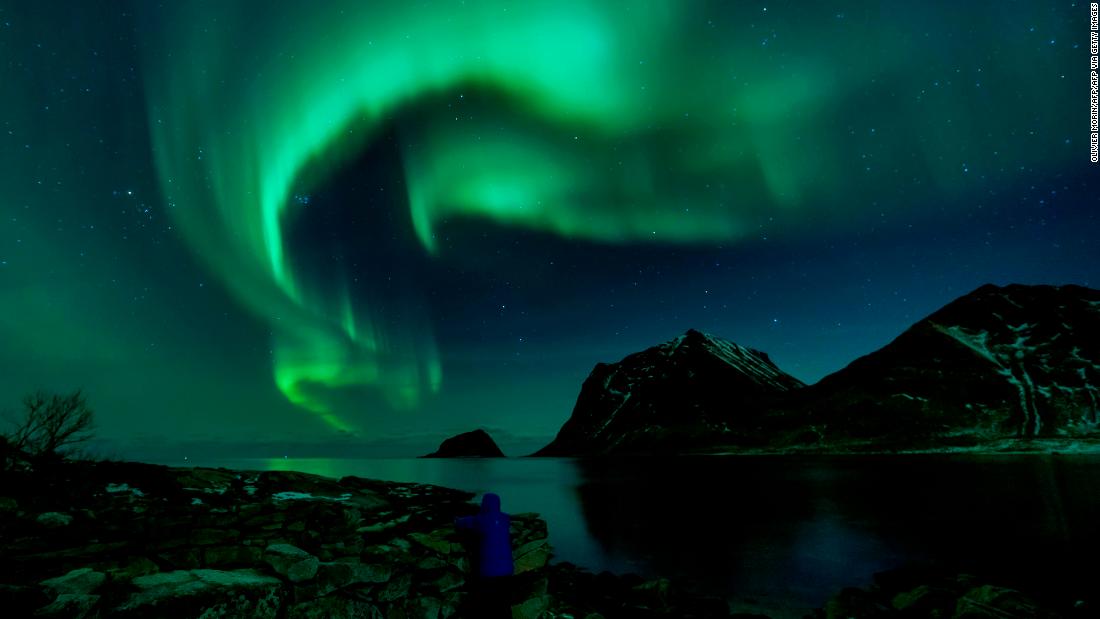