As I’m sure is the case with many of you, I was often told when I was growing up that I could be anything. A cowboy? Sure. An astronaut? Sure. Even president? Sure, why not! Anyone can be president in America!

Well, if the past few presidents (other than Trump, of course), haven’t made us rethink that notion, I don’t know what will.

Clinton was a trainwreck. Turns out a lecherous moron that can’t keep his pants zipped can be president, but shouldn’t be.

W. Bush was a disaster. Turns out a slow-witted warmonger can be president, but shouldn’t be.

Obama was yet worse. Turns out an unaccomplished community organizer can be president, but shouldn’t be.

And now we have Slow Joe in charge. Turns out a senile ice cream aficionado can be president, but shouldn’t be. Shocker.

In America, it’s readily apparent that the whole “anyone can be president” line is true enough, but sure as hell shouldn’t be.

From what the Founders wrote, it’s obvious that even they, liberals of the Lockean type, didn’t imagine that anyone could be president, much less should be. Jefferson wrote of the “aristocracy of talent” for a reason. The electoral college was designed for a reason. The best among us were supposed to be the ones leading the nation, not any idiot off the street with a slick marketing campaign and catchy slogan. 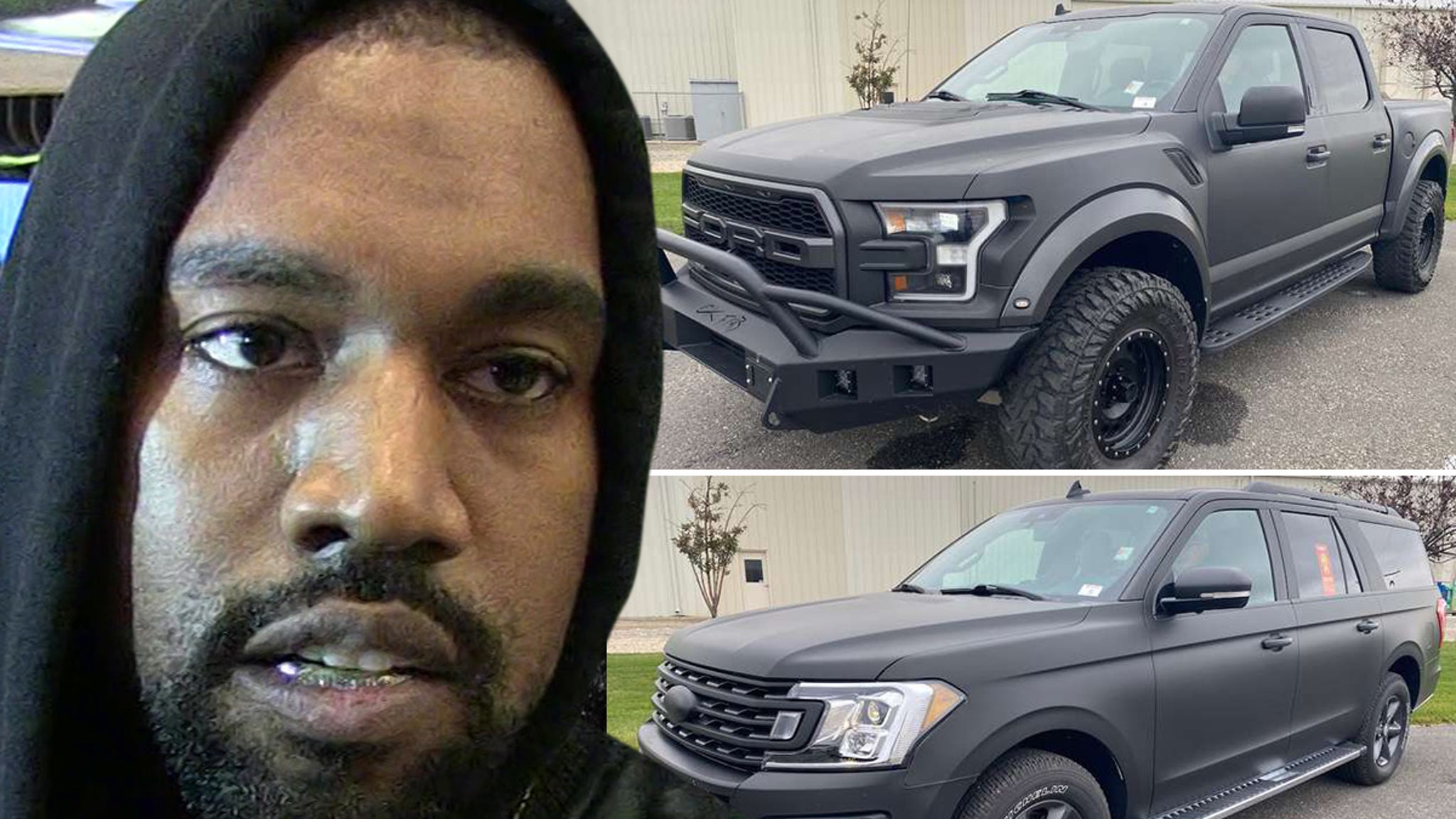 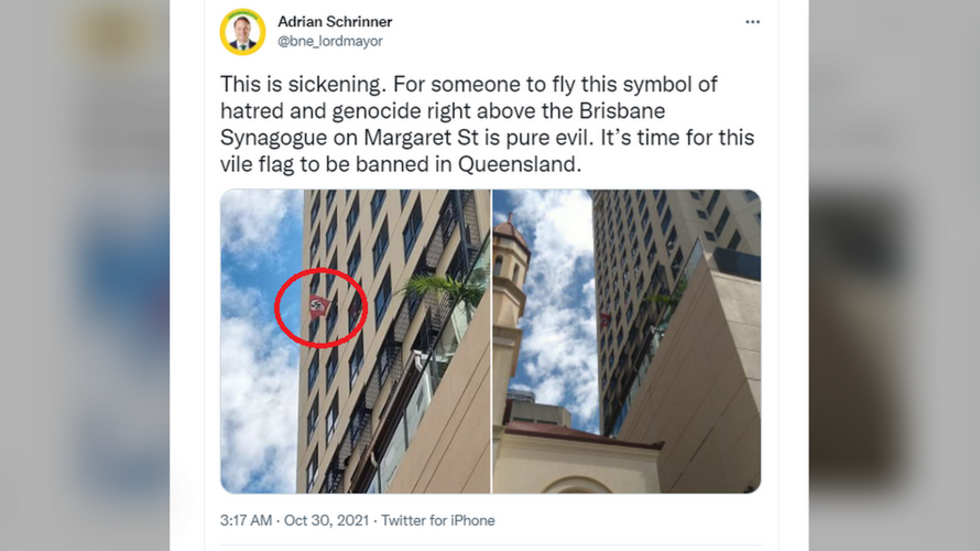