Fifteen people were reportedly injured after a fire started on a Tokyo train on Sunday. Following the incident, a man with a knife was arrested and police are investigating whether hydrochloric acid was involved.

The suspect doused parts of the train car with an unspecified liquid and set it on fire at around 8pm local time on Sunday, according to Japanese state-owned news organization NHK citing witnesses.

Police are currently investigating whether hydrochloric acid was also used in the incident.

The incident took place just two weeks after a 45-year-old man was arrested for stabbing two men at Tokyo’s Ueno Station. Both victims were hospitalized and the suspect – who was reportedly “rambling incoherently” and carrying a bloody knife – was soon apprehended by police. 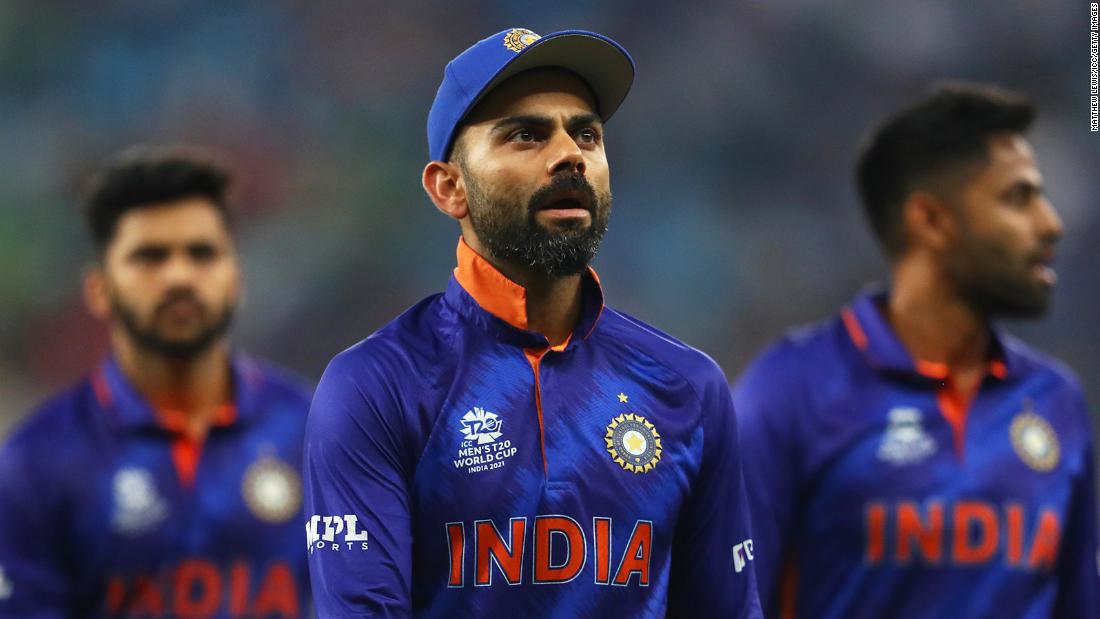 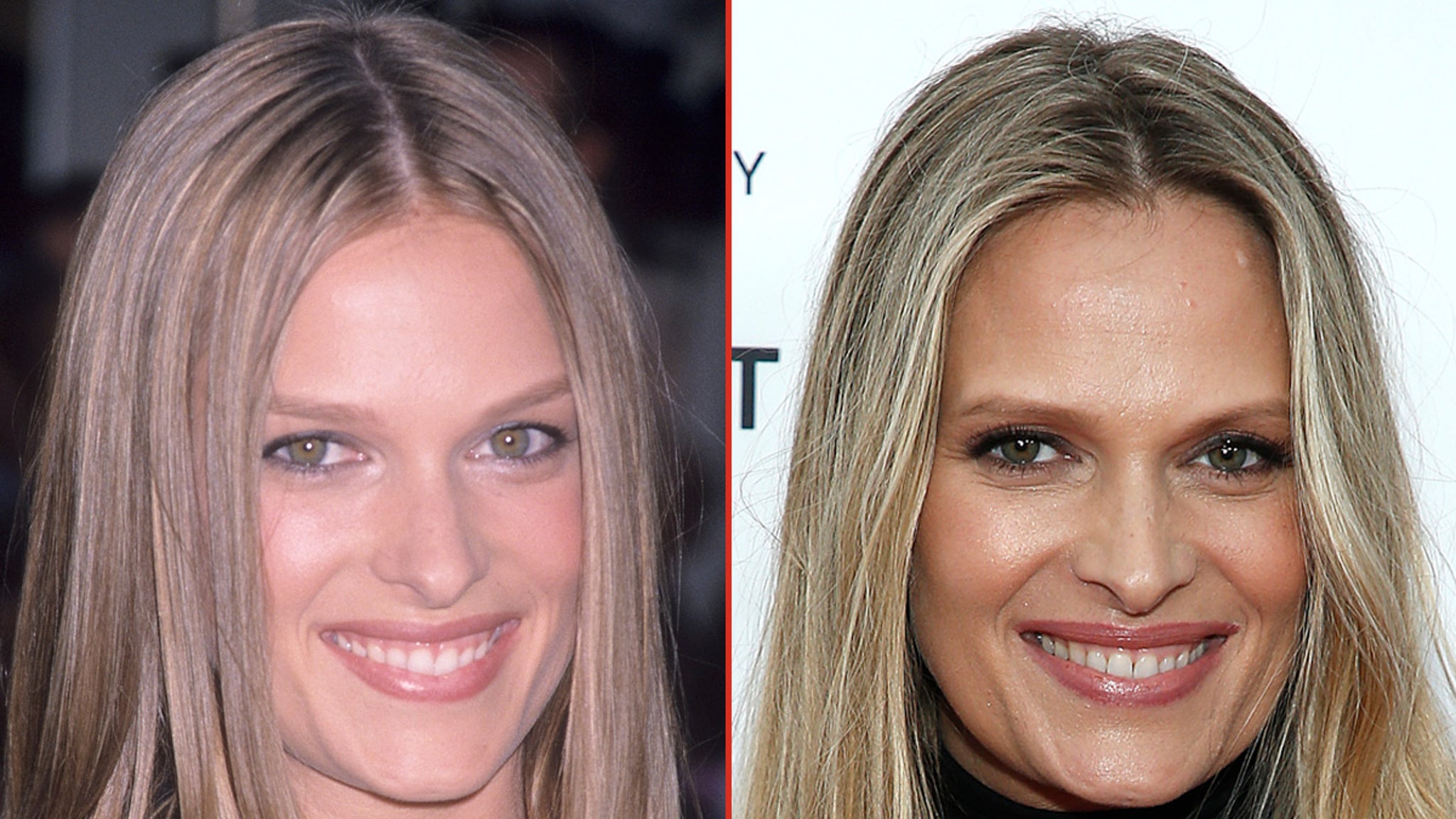