This analysis by the late Dr. Margaret Singer is of utmost relevance to an understanding of the Covid Crisis.

The  imposition of the killer vaccine coupled with socially destructive policies have relied on coercive persuasion and brainwashing tactics, coupled with media propaganda and the fear campaign.

The objective of national governments is to ensure “Acceptance” on behalf of powerful financial interests.

That is precisely what have been experiencing since the outset of the Covid crisis in January 2020.

Today Mind control or brainwashing in academia is commonly referred to as coercive persuasion, coercive psychological systems or coercive influence. The short description below comes from Dr. Margaret Singer professor emeritus at the University of California at Berkeley the acknowledged leading authority in the world on mind control and cults.

Coercion is defined by the American Heritage Dictionary as:

1. To force to act or think in a certain manner
2. To dominate, restrain, or control by force
3. To bring about by force.

Coercive psychological systems are behavioral change programs which use psychological force in a coercive way to cause the learning and adoption of an ideology or designated set of beliefs, ideas, attitudes, or behaviors. The essential strategy used by the operators of these programs is to systematically select, sequence and coordinate many different types of coercive influence, anxiety and stress-producing tactics over continuous periods of time. In such a program the subject is forced to adapt in a series of tiny “invisible” steps.

Each tiny step is designed to be sufficiently small so the subjects will not notice the changes in themselves or identify the coercive nature of the processes being used. The subjects of these tactics do not become aware of the hidden organizational purpose of the coercive psychological program until much later, if ever.

These tactics are usually applied in a group setting by well intentioned but deceived “friends and allies” of the victim. This keeps the victim from putting up the ego defenses we normally maintain in known adversarial situations. The coercive psychological influence of these programs aim to overcome the individual’s critical thinking abilities and free will – apart from any appeal to informed judgment.

Their critical thinking, defenses, cognitive processes, values, ideas, attitudes, conduct and ability to reason are undermined by a technological process rather than by meaningful free choice, rationality, or the inherent merit or value of the ideas or propositions being presented. How Do They Work?

Increase suggestibility and “soften up” the individual through specific hypnotic or other suggestibility-increasing techniques such as: Extended audio, visual, verbal, or tactile fixation drills, Excessive exact repetition of routine activities, Sleep restriction and/or Nutritional restriction.

Establish control over the person’s social environment, time and sources of social support by a system of often-excessive rewards and punishments. Social isolation is promoted. Contact with family and friends is abridged, as is contact with persons who do not share group-approved attitudes. Economic and other dependence on the group is fostered.

Make the person re-evaluate the most central aspects of his or her experience of selfand prior conduct in negative ways. Efforts are designed to destabilize and undermine the subject’s basic consciousness, reality awareness, world view, emotional control and defense mechanisms. The subject is guided to reinterpret his or her life’s history and adopt a new version of causality.

Create a sense of powerlessness by subjecting the person to intense and frequent actions and situations which undermine the person’s confidence in himself and his judgment.

Create strong aversive emotional arousals in the subject by use of nonphysical punishments such as intense humiliation, loss of privilege, social isolation, social status changes, intense guilt, anxiety, manipulation and other techniques. 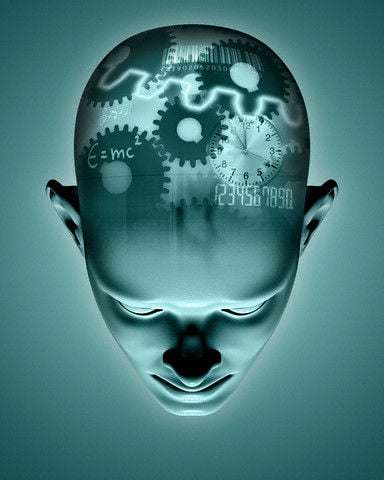 Intimidate the person with the force of group-sanctioned secular psychological threats. For example, it may be suggested or implied that failure to adopt the approved attitude, belief or consequent behavior will lead to severe punishment or dire consequences such as physical or mental illness, the reappearance of a prior physical illness, drug dependence, economic collapse, social failure, divorce, disintegration, failure to find a mate, etc.

These tactics of psychological force are applied to such a severe degree that the individual’s capacity to make informed or free choices becomes inhibited. The victims become unable to make the normal, wise or balanced decisions which they most likely or normally would have made, had they not been unknowingly manipulated by these coordinated technical processes. The cumulative effect of these processes can be an even more effective form of undue influence than pain, torture, drugs or the use of physical force and physical and legal threats.

How does Coercive Psychological Persuasion Differ from Other Kinds of Influence?

Coercive force is traditionally visualized in physical terms. In this form it is easily definable, clear-cut and unambiguous. Coercive psychological force unfortunately has not been so easy to see and define. The law has been ahead of the physical sciences in that it has allowed that coercion need not involve physical force. It has recognized that an individual can be threatened and coerced psychologically by what he or she perceives to be dangerous, not necessarily by that which is dangerous.

Law has recognized that even the threatened action need not be physical. Threats of economic loss, social ostracism and ridicule, among other things, are all recognized by law, in varying contexts, as coercive psychological forces.

Why are Coercive Psychological Systems Harmful?

Coercive psychological systems violate our most fundamental concepts of basic human rights. They violate rights of individuals that are guaranteed by the First Amendment to the United States Constitution and affirmed by many declarations of principle worldwide.

By confusing, intimidating and silencing their victims, those who profit from these systems evade exposure and prosecution for actions recognized as harmful and which are illegal in most countries such as: fraud, false imprisonment, undue influence, involuntary servitude, intentional infliction of emotional distress, outrageous conduct and other tortuous acts.

The late Dr. Margaret Thaler Singer, professor of psychology at University of California at Berkeley was an expert in cults and sects, brainwashing, and coercive persuasion and coercive mind control. She was twice nominated for the Nobel Prize. 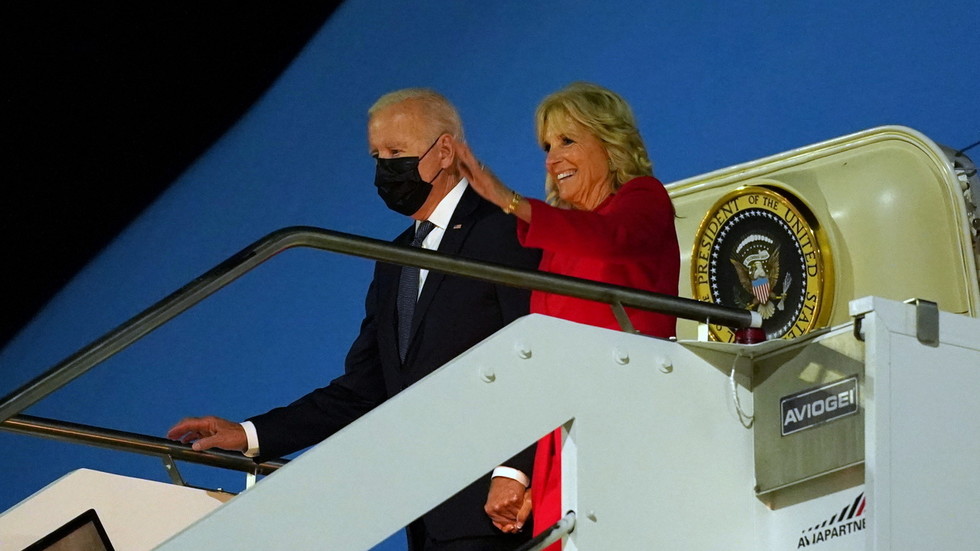