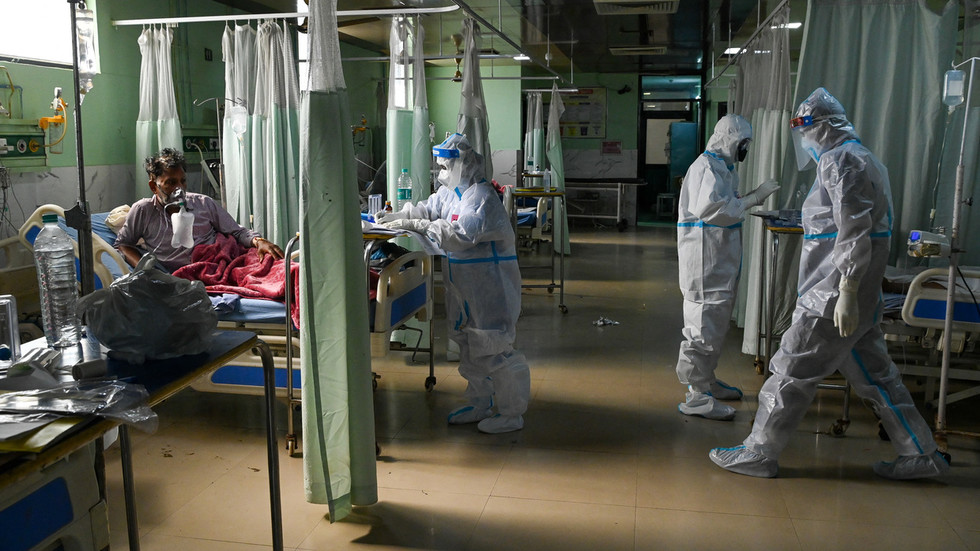 The number of deaths linked to the Covid pandemic soared past 5 million worldwide on Monday, according to data compiled by Johns Hopkins University (JHU), less than two years after it began.

As of Monday, the number of Covid-linked deaths recorded around the world hit 5,001,991 globally in JHU’s data, with over 246.8 million cases having been confirmed since the viral pandemic’s first case was reported.

The US continues to hold the highest fatality record of any country, with close to 740,000 people there succumbing to the virus, followed by Brazil, with over 600,000 deaths, and India, recording more than 458,000.

The record death toll comes ahead of the two-year anniversary of the first reported case, discovered in Wuhan, China on December 31, 2019. Despite cases and deaths continuing to grow and concerns from medical professionals about the capability of health services to cope with the pandemic during the winter months, nations around the globe have pushed forward with lifting pandemic restrictions as more citizens get vaccinated.

Two mutated versions of the virus, now known as the Alpha and Delta variants, have been the predominant drivers of newer Covid infections. Last week, the World Health Organization announced it was closely monitoring a Delta mutation, known as AY.4.2, which has been recorded in 42 countries so far. 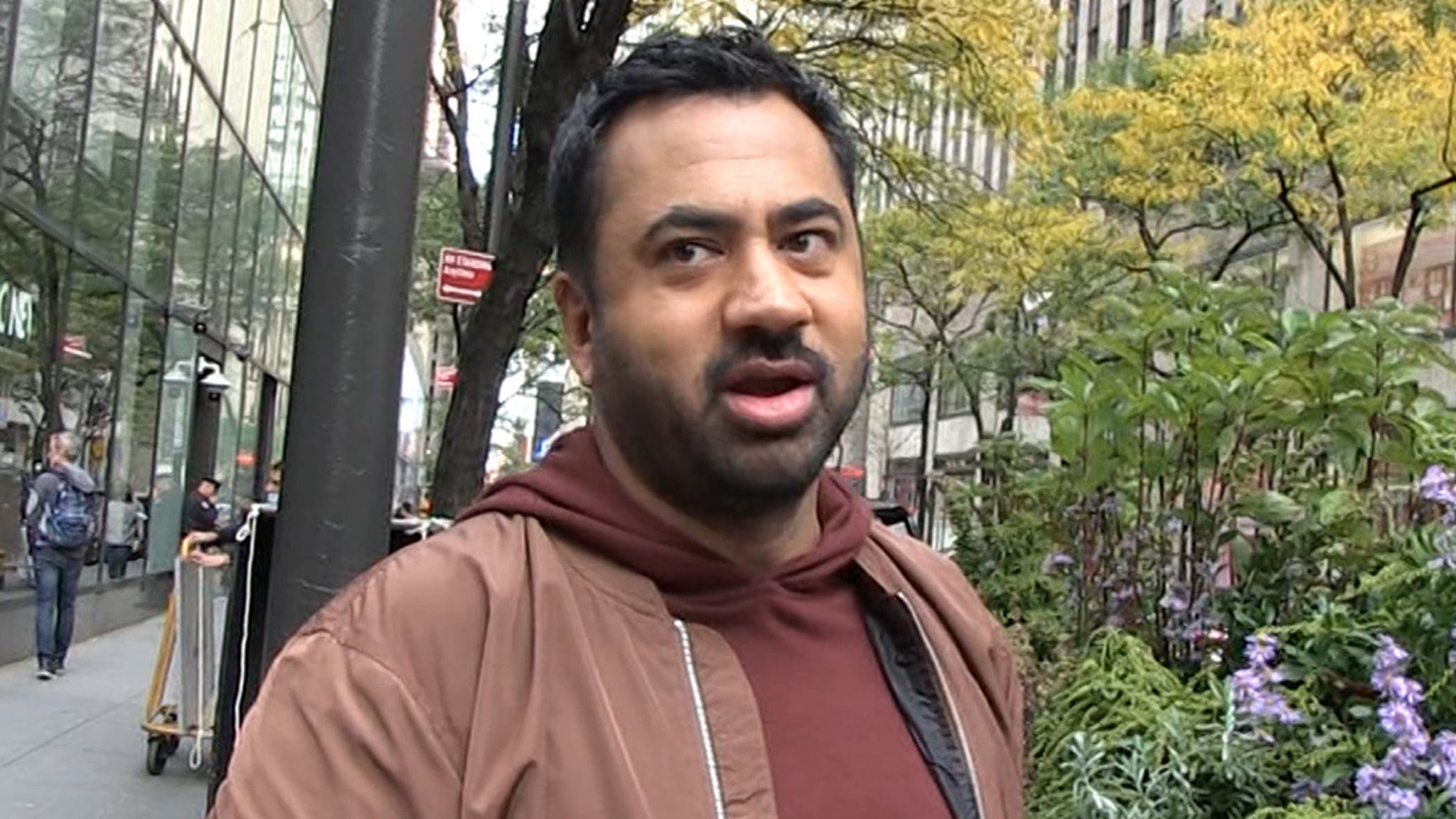