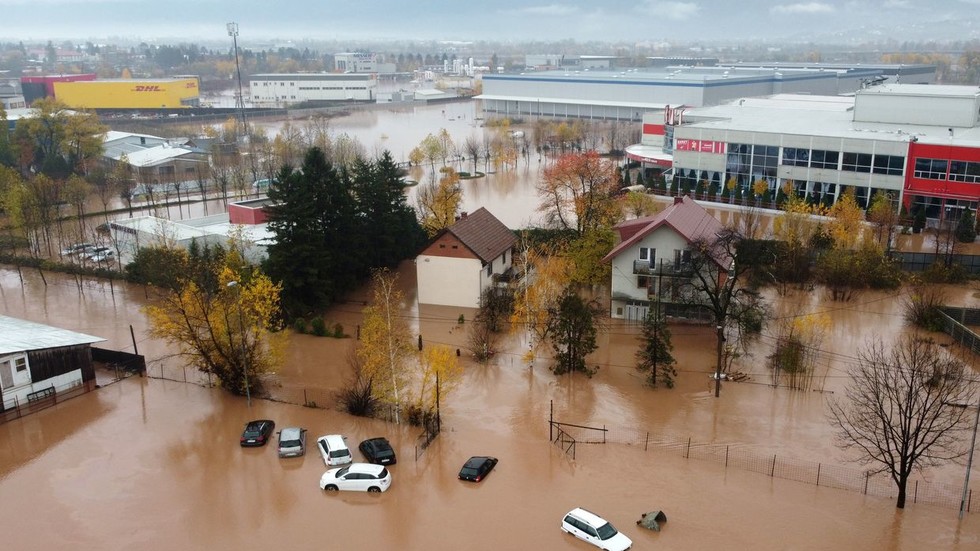 Heavy rain which poured down on Bosnia overnight has caused power outages and freak flooding in the capital Sarajevo, forcing some school closures and even evacuations for residents in the worst-hit parts of the city.

Footage shared on Twitter on Friday captured a Sarajevo submerged in brown waters, with roads swamped and vehicles swallowed in the flooding.

One image showed murky water levels reaching almost as high as the 16th-century Sehercehaja Bridge, located in Sarajevo’s old town. Another photo showed an old woman on a raft being taken to safety by firefighters tasked with rescuing elderly residents of retirement homes as well as private houses.

Pretty wild scenes from #Bosnia‘s #Sarajevo this morning. After heavy storms and rainfalls last days, the rivers in the region are surging, some outskirts are already under water. Pic: the 16th century Šeher-Ćehajina Bridge on the Miljacka river in Sarajevo Old Town pic.twitter.com/pZFRiLA9VX

The effects of the flooding were also felt in Konjic, around 50 kilometers (31 miles) southwest of the capital, with dozens of people needing rescue from their inundated homes there.

Some schools canceled their classes for students as a result of the flash floods, and many parts of the capital were left without electricity due to flooding at one of Sarajevo’s main substations. Elektroprijenos, the power company, said it was uncertain when power supplies would stabilize.

The heavy rainfall, which started late on Thursday, is expected to last until Sunday. The continued downpour has sparked fears that the country could experience a repeat of the 2014 flooding that swamped the Balkans and saw tens of thousands needing to be rescued. At least 44 lives were lost across the region, with Bosnia confirming 27 deaths. 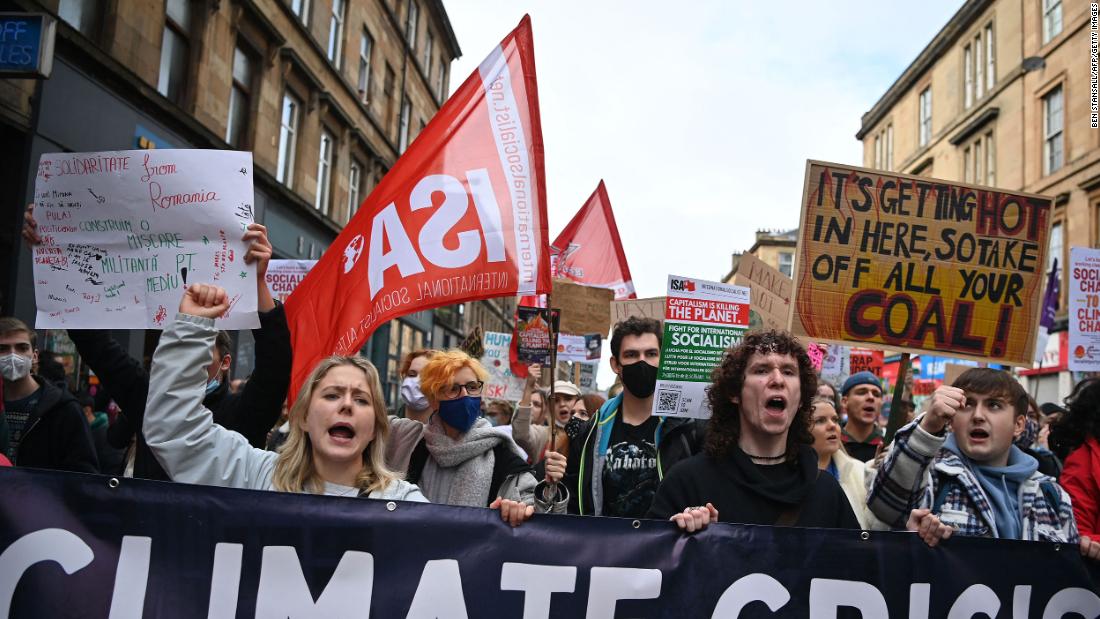 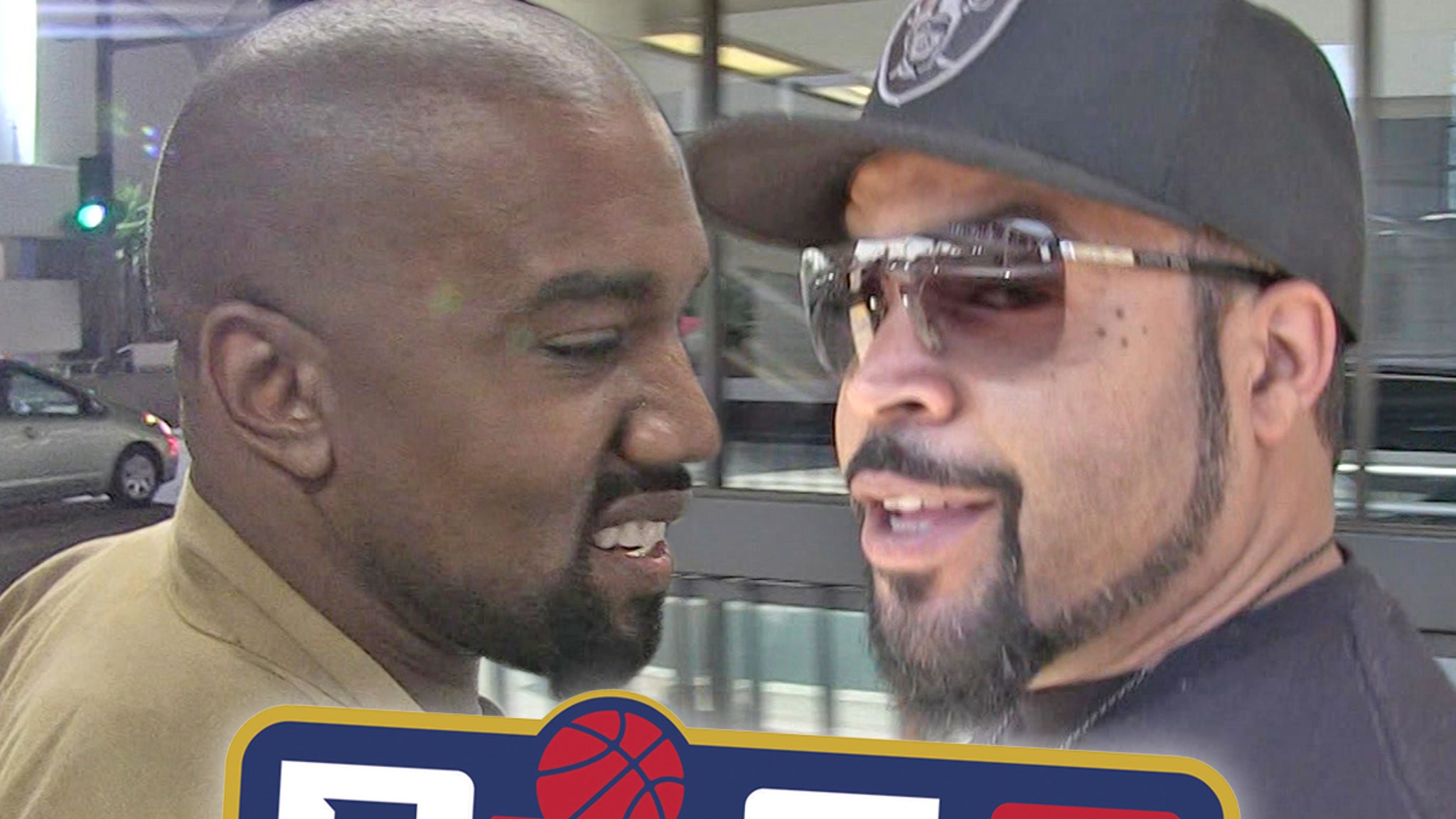