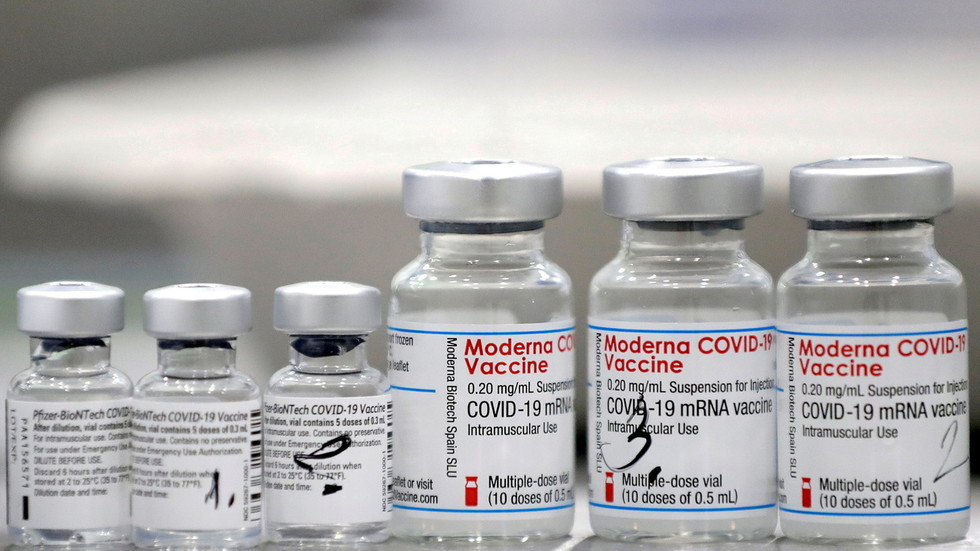 Announcing its advice in a statement released on Wednesday, the body – known by its acronym STIKO – said that current reporting indicates that heart muscle and pericardial inflammation in boys and girls, as well as in young men and women under 30, was more frequently seen following vaccination with Moderna’s Spikevax, in comparison to Pfizer’s Comirnaty.

STIKO made its recommendation based on new safety data from Germany’s Paul Ehrlich Institute, the health ministry agency in charge of the country’s vaccines, as well as on international findings. As per the notice, the advice applies to both first and second doses, as well as to boosters – even if a different inoculant was used previously.

Pregnant women, regardless of their age, should be immunized with Comirnaty, the notice read.

STIKO’s recommendation comes just a day after France’s public health authority, Haute Autorite de Sante (HAS), advised against inoculating the under-30s with Spikevax, based on the increased risk of heart inflammation post-jab. According to recently published data, HAS said the risk of myocarditis is around five times less with Pfizer’s jab.

Nordic nations declared restrictions on Moderna’s vaccine last month, with Iceland making the most sweeping of all by suspending the use of the inoculant for the entirety of its population.

Meanwhile, Stockholm decided that it would halt its use for all Swedes born in 1991 and later, while Finland announced a Moderna restriction would only be in place for young males, based on a Nordic study that found men in this age bracket were more at risk of myocarditis. Norway has also recommended that young men opt for Pfizer’s jab when getting vaccinated. 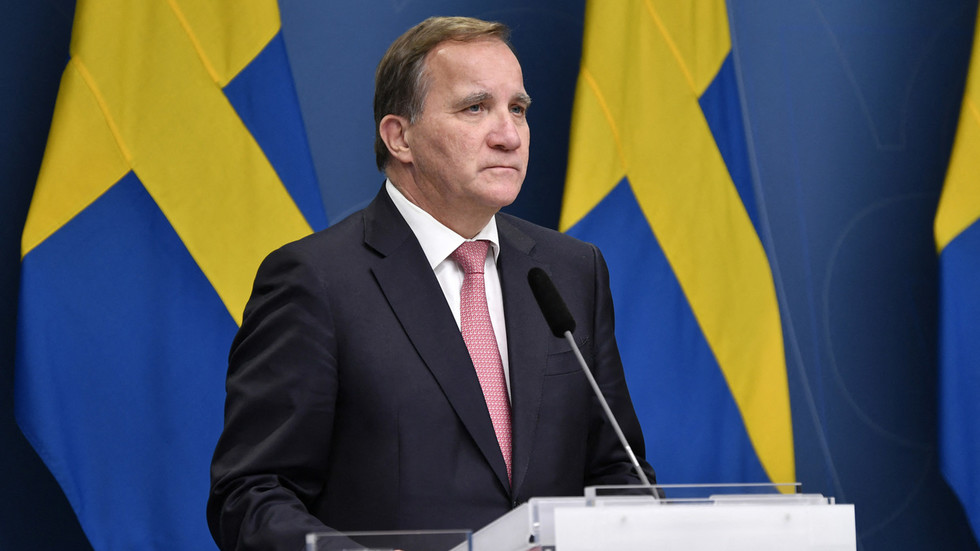 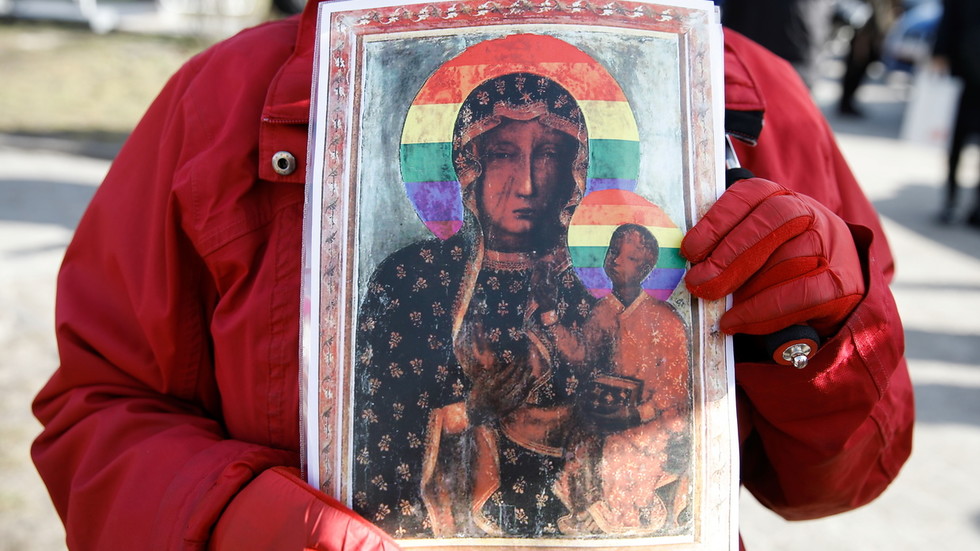