The Los Angeles Police Department is advising residents of the California city to “cooperate and comply” with the demands of robbers and saying “do not resist” the suspects.

“If you are being robbed, do not resist the robbery suspects; cooperate and comply with their demands. Be a good witness,” the department said in a community alert on Monday.

We are sharing this community alert in an effort to increase awareness of a series of robberies occurring in the City of Los Angeles. pic.twitter.com/mE5vVfCZZo

After a robbery takes place, the LAPD said to immediately call 911. The victim should then write down everything they know about the crime, suspect, and suspect’s vehicle.

“Do not chase or follow the robbery suspect out of your place of business or home,” the alert continued. “Leave the job of catching the suspects to the police.”

Police also recommended community members “be aware of one’s surroundings” before “exiting a car, walking out of a restaurant, stores, malls or clubs.”

The department also advised against “displaying high value property in public” like purses, watches and jewelry.

The alert comes after the Robbery-Homicide division of the LAPD became aware of “an ongoing crime trend of follow-home robberies” in Los Angeles and nearby cities.

“Suspects have been locating victims in Los Angeles, following them, and then committing the robberies as the victim arrives home or at their business,” the alert explained.

“Victims have been followed from such places like Melrose Avenue, the Jewelry District of Los Angeles, nightclubs and high-end restaurants in Los Angeles,” it continued. “The target of these robberies has been expensive jewelry, including watches and necklaces, as well as expensive purses. Victims have also been targeted based on the type of vehicle they are driving.”

Last month, Inside Edition reported a shortage of 911 operators is delaying police response times in cities across the United States, including Los Angeles.

When reality tv star Michelle Yi from “Survivor Fiji” was attacked in October by a homeless woman in Santa Monica, one of her pilates students tried calling 911, but only heard an automated message that all operators were “currently busy.”

“She stabbed me in the left bicep,” Yi said, according to People. “And then she hit me on the right hand with the baton. My Apple Watch shattered.”

Yi and her students were able to flag down a police car, and a department spokesperson later told People that the attacker was arrested and charged with three counts of assault with a deadly weapon. The woman had also attacked two other people earlier that same day, and the spokesperson believed the attacker was not taking her medication. 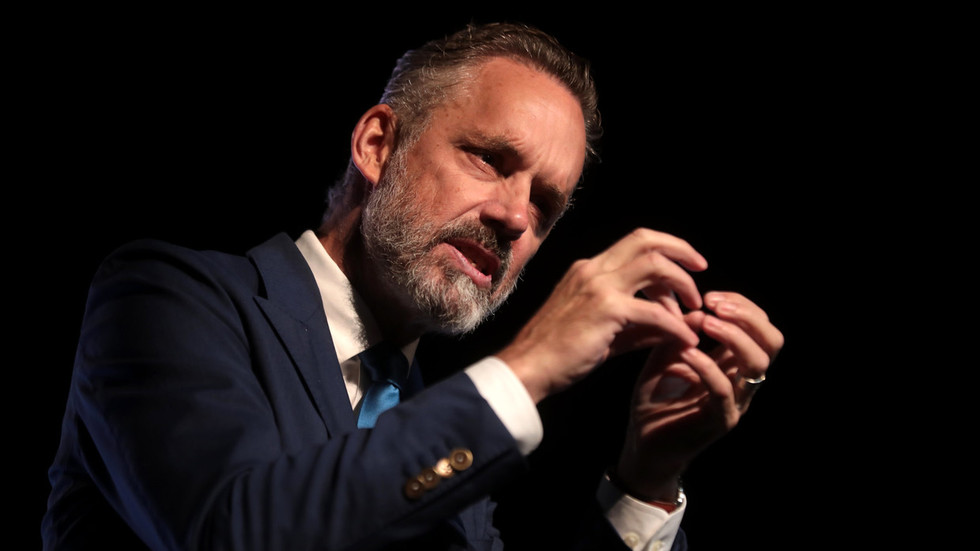