A new documentary film tells the story of how Democrats are not honoring their platform stances in the areas of housing, education, and taxation in states where they have a “veto-proof majority in the legislature.” To soften this blow to their standard liberal narrative, The New York Times placed the video in the Opinion section of their website.

“Blue States, You’re the Problem: Why do states with Democratic majorities fail to live up to their values?” was written and produced by Johnny Harris and Binyamin Appelbaum.

The documentary reveals that there are 18 states in the U.S. “where Democrats control the legislative and executive branches or else have some veto-proof majority in the legislature.” “Democrats in DC often blame Republicans for foiling their progressive vision, but when you zoom into these 18 states, there’s effectively no Republican standing in the way.”

Early into the nearly-15-minute documentary, Harris asks the question, “What do Democrats actually do when they have all the power.”

Harris referenced the 2020 Democratic Party Platform to see what Democrats “say they want—their vision for America.”

Then the writers get specific.

Regarding California, Harris points out, “from the state legislature, to the whole executive branch, to most of the big cities, Dems hold majority control, so what do they do with all of this power?”

Appelbaum responds, “You cannot say that you are against inequality in America unless you are willing to have affordable housing built in your neighborhood.”

The Democratic Platform states, “Housing in American should be stable, accessible, safe, healthy, energy-efficient, and, above all, affordable.” The documentary shows several Democrats saying, “Housing is a human right.”

Yet, “In California, the cost of housing is so high that for many people, it’s simply unaffordable.” “What you have is not enough housing and too many people trying to get it.”

Liberal policies in California cities are designed to favor single-family homes and to limit the construction of high-density buildings such as duplexes and apartments.

At one point, Palo Alto changed its zoning map to accommodate high-density housing in a 2-acre area of the city. Plans were made to build a 60-unit apartment building for low-income elders. “The overwhelmingly liberal residents of Palo Alto decided to hold a vote to overturn the decision, to revert it back to low-density, single-family housing.” “It passed—the zoning was overturned.”

“This is happening all over California and the result is that these neighborhoods are so expensive that they keep anyone out that isn’t a part of this small group of super-rich residents.”

The documentary addresses taxation and points out that in the very blue state of Washington, tax codes heavily favor the rich. “Less affluent families pay a much larger share of their income in taxes than the wealthiest residents of Washington state.” “This is a fundamental inversion of the values that the Democratic Party professes. There is no state with a more regressive system of taxation than Washington state.”

Harris summarizes his findings in the development of the documentary. “For some of these foundational Democratic values of housing equality, progressive taxation, and education equality, Democrats don’t actually embody their values very well.”

Finally, the film makes a long story short. “Affluent liberals tend to be really good at showing up to the marches and talking about how they love equality. They’re really good at putting signs in their lawns saying that all are welcome here. But by their actions, what they are actually saying is, ‘Yes, we believe in those ideals, just not in my back yard.”

One wonders if Liberals who read the New York Times will let the points in this documentary sink in…
And, will Harris’s and Appelbaum’s social calendar suddenly go dormant? 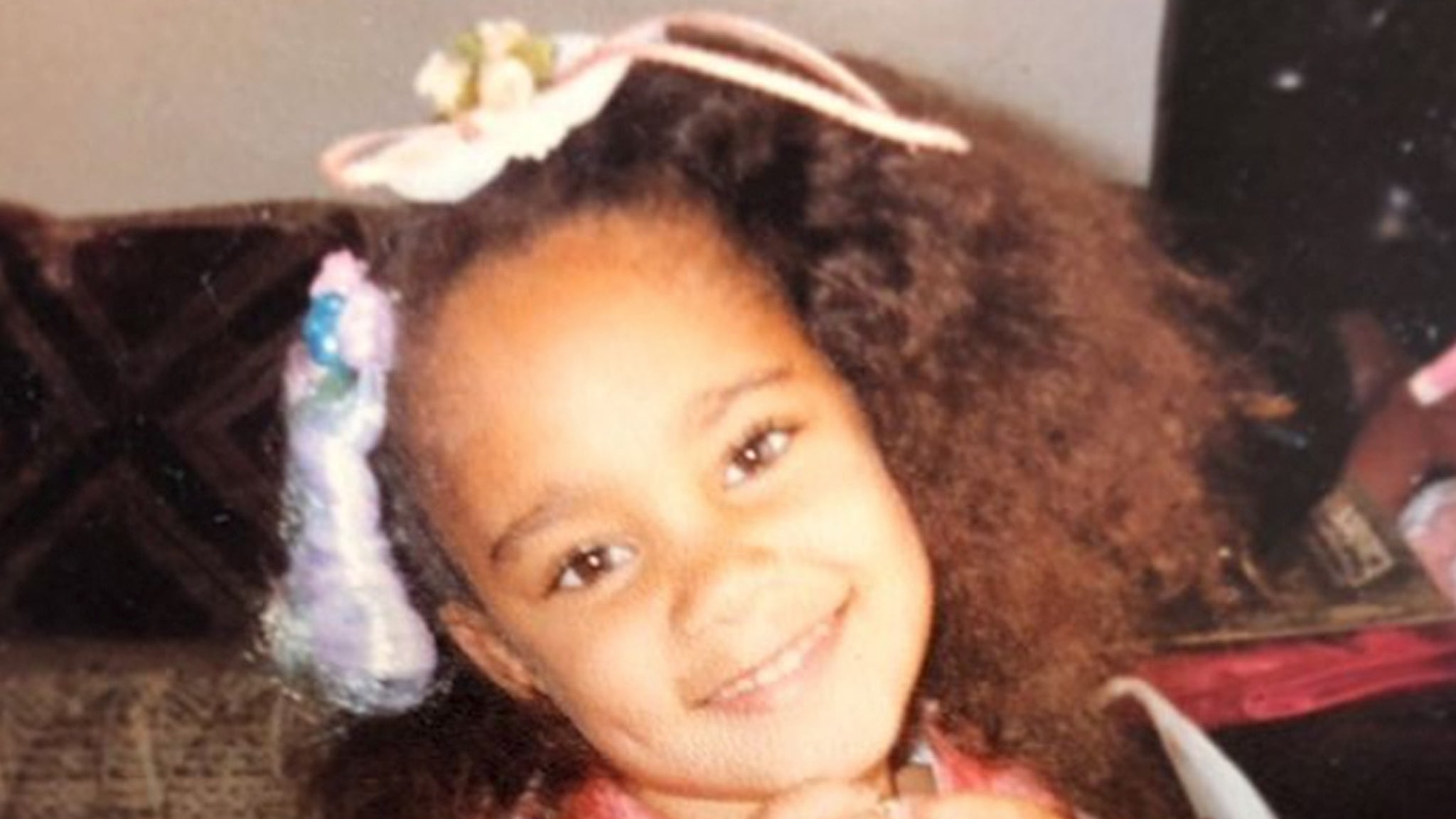 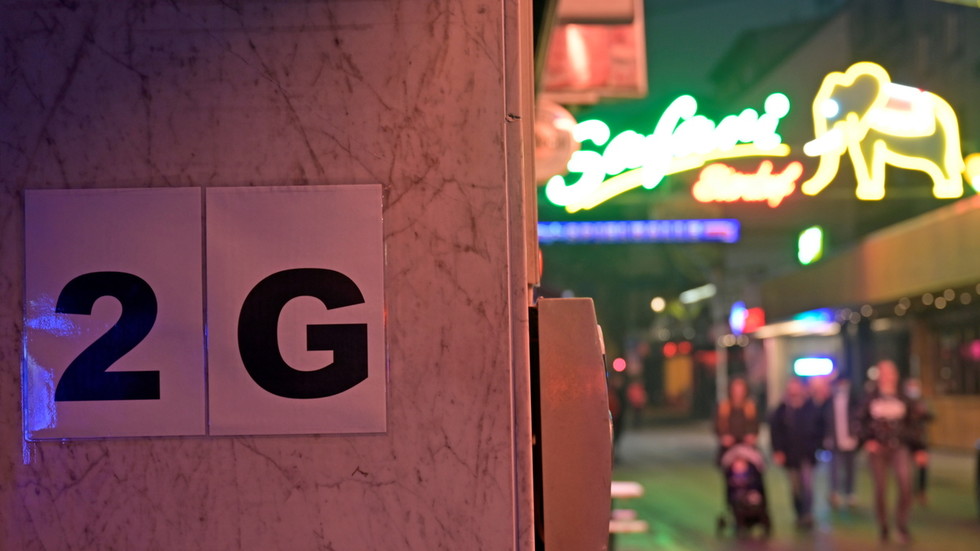