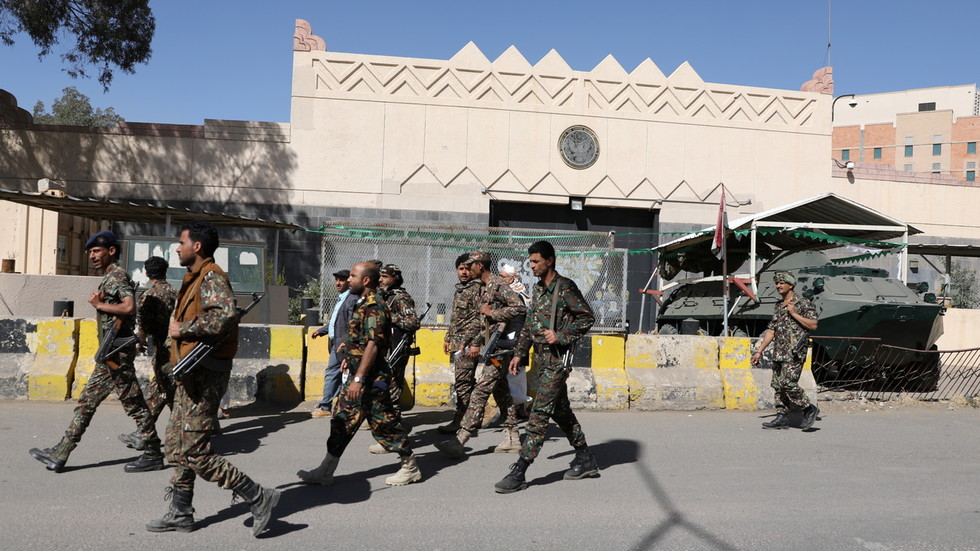 Houthi rebels have reportedly invaded the defunct US embassy in Yemen’s capital and seized documents and equipment. They also detained three locals working with the Americans, in addition to 22 security staff captured earlier.

A group of Houthis breached the US compound on Wednesday and seized “large quantities of equipment and materials,” according to a report by Al-Masdar News. The raid comes almost a week after three Yemeni nationals who worked for the US were allegedly “kidnapped” from a private home in Sana’a. Another 22 Yemenis, most of whom worked as security for the US embassy complex, have been detained in recent weeks as well.

The #US is also concerned about the breach of the compound that was used by the Embassy prior to the suspension of ops in 2015. “We call on the Houthis to immediately vacate it and return all seized property,” official says.

Saudi Arabia and the US have described the Houthis as “Iranian-backed.” The Shia militia overthrew the Saudi-backed president in 2014, and has been fighting against the Saudi-led invasion of Yemen since 2015.

A State Department spokesperson told reporters on Thursday that the US was “concerned about the breach of the compound that had been used by our Embassy” before the US closed it down in 2015, on account of the war.

“We call on the Houthis to immediately vacate it and return all seized property,” they added.

Foggy Bottom also called for “immediate release” of Yemeni nationals held by the Houthis, presumably referring to both the trio detained last week as well as those captured earlier.

“We’ve seen some progress and we’re continuing to work this critical issue. The majority of those who have been detained are no longer in custody,” spokesman Ned Price told reporters on Tuesday, adding that the State Department is “committed to ensuring the safety of those who serve the US government overseas.” 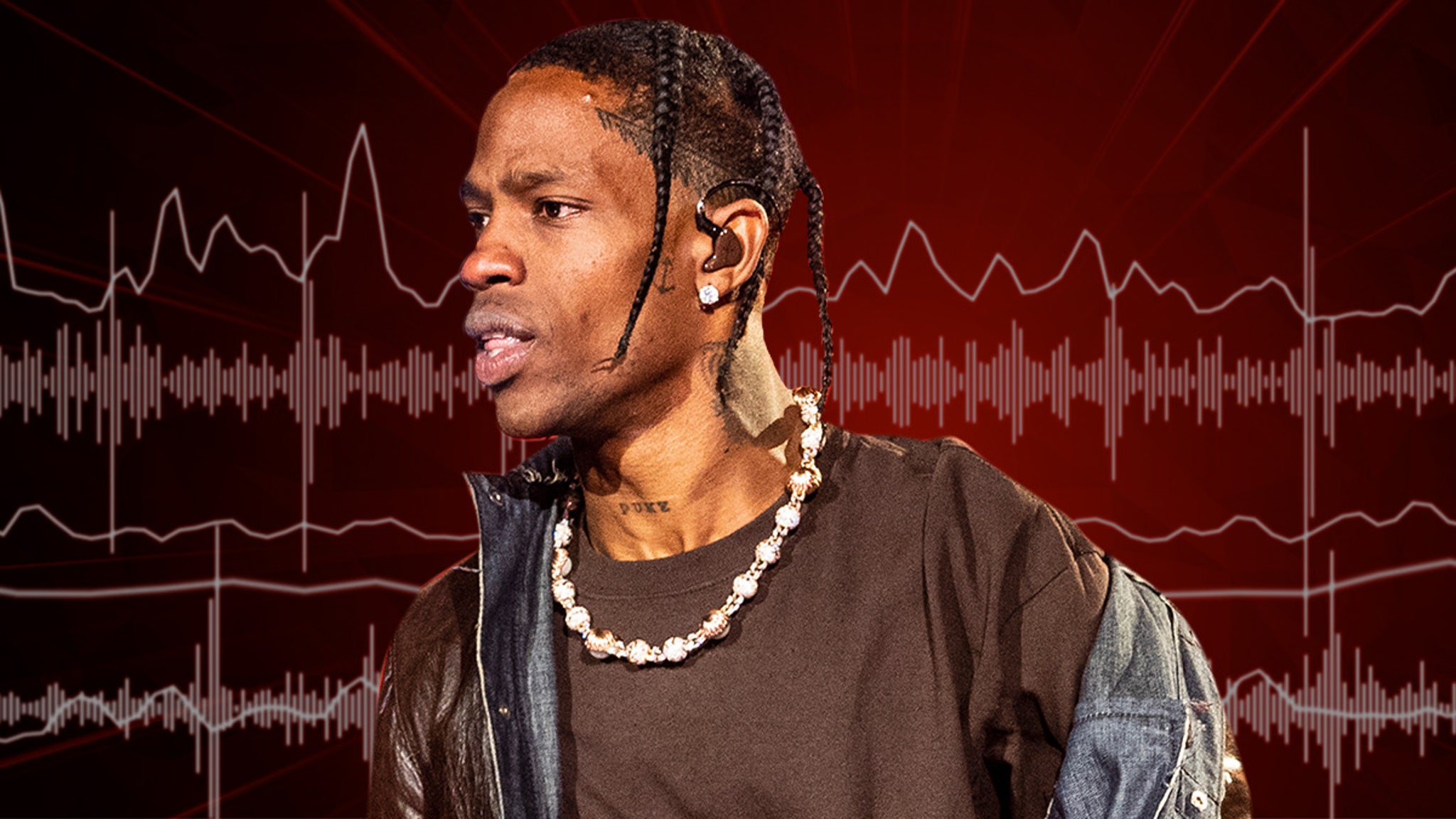