Authored by Tom Ozimek via The Epoch Times,

Davidson, who serves co-chairman of the Congressional Sound Money Caucus, told NTD News in an interview that the Biden administration’s big-ticket spending proposals risk exacerbating inflation, which is running at a near 31-year high.

“The only debate on Capitol Hill is how much more gas to throw on the fire,” Davidson said.

“It gets bigger, and that’s the Democrats’ agenda—they want to throw more on with Build Back Better,” he said, adding that “it’s going to dump a lot of extra spending into the economy and it has a big impact” on inflation.

“Whether you’re talking about the American Rescue Plan, the infrastructure bill or Build Back Better—all part of this Bernie Sanders’ agenda,” Davidson said, alluding to the Vermont senator’s various left-leaning or far-left policy positions, including proposing to cut the wealth of billionaires by half over 15 years and initially putting forward a $6 trillion budget proposal that he said was “probably too little.”

“It is hostile to the American way of life and free enterprise. We’re confronting a potentially fatal overdose of government. We need more freedom and less government—and we need to embrace sound money,” Davidson said.

President Joe Biden has argued that his Build Back Better plan will ease inflationary pressures, including on the labor cost side by getting more Americans back into the workforce by reducing child and elder care costs. And more directly, his plan would lower costs for families by providing more affordable health coverage and prescription drugs, he said.

In a similar vein, Treasury Secretary Janet Yellen told CNBC in late October that the Build Back Better agenda would have an anti-inflationary impact by smoothing some supply-side dislocations and footing the bill for some costs facing American families.

“For many American families experiencing inflation, seeing the prices of gas and other things that they buy rise, what this package will do is lower some of the most important costs, what they pay for health care, for child care. It’s anti-inflationary in that sense as well,” Yellen added.

Yellen also said she continues to see inflation as a temporary supply-side-driven phenomenon that will normalize next year.

Davidson challenged the “transitory” inflation framing, noting that the Fed’s balance sheet has ballooned from around $4 trillion in the months prior to the outbreak of the pandemic to over $8 trillion.

“When you create that much cash into the economy, of course it shows up,” he said, adding that, initially, people were “happy” to see their financial assets grow in value, “but then you start seeing it in retail prices, and that’s what we’re seeing today.”

“This is not going to be transitory.” 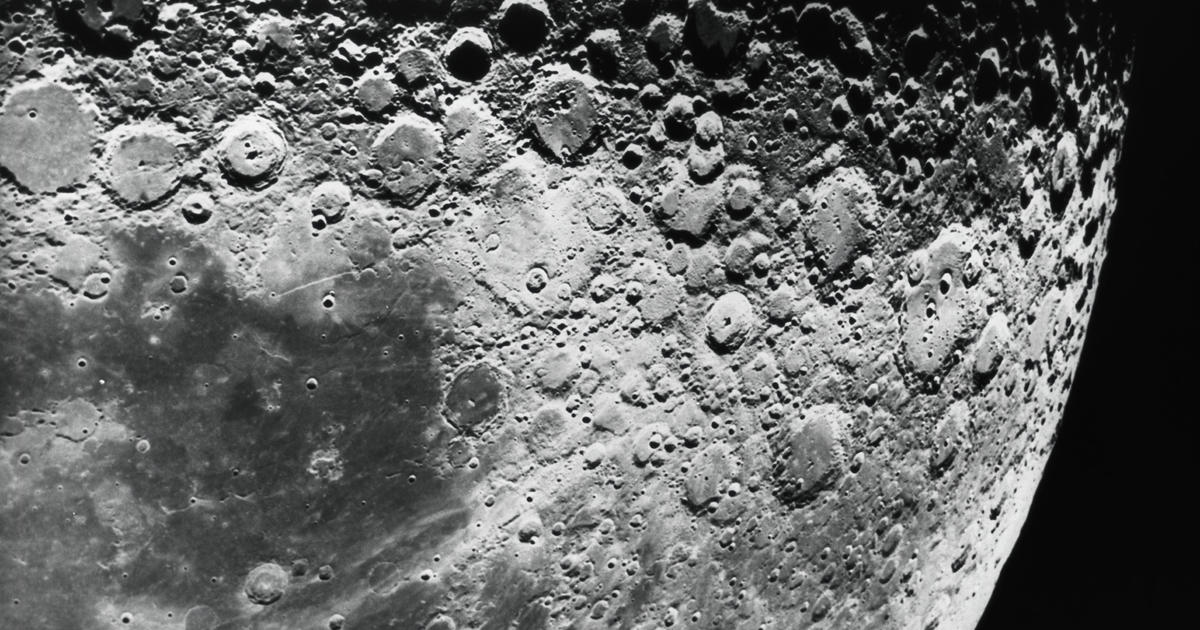 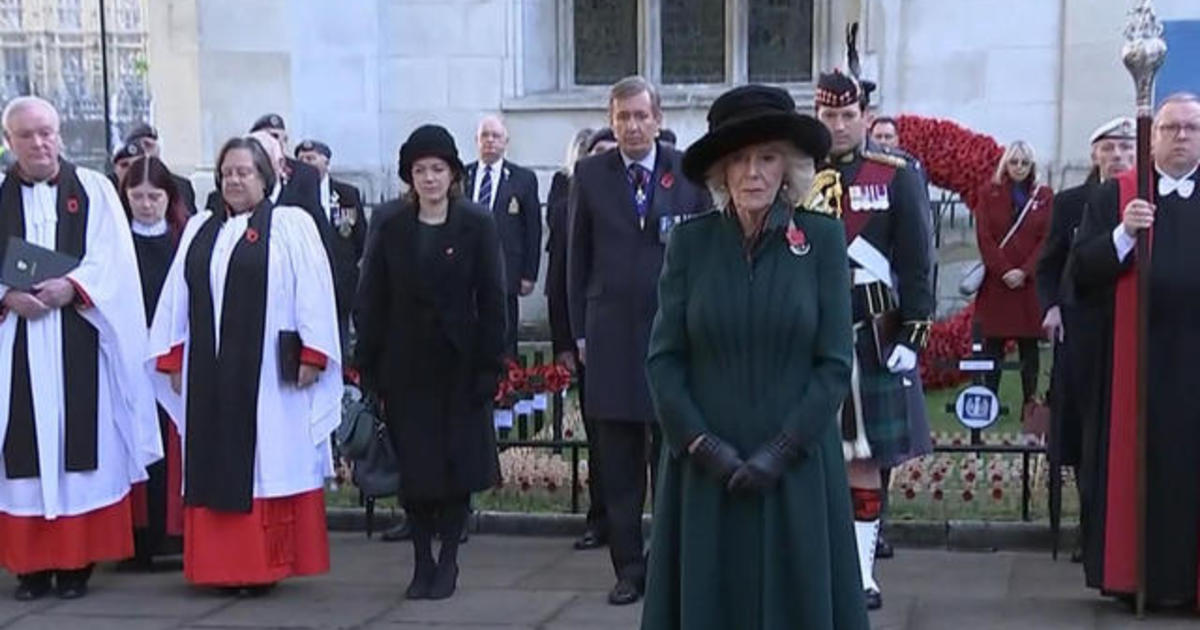