Boston Globe – President Joe Biden is closing in on a decision on who should run the Federal Reserve, and both Fed Chair Jerome Powell and Fed governor Lael Brainard, the only Democrat on the central bank’s board, were spotted at the White House on Thursday, a person familiar with the matter confirmed Friday. Powell’s term as chair is up in February 2022.

Powell, a Republican who was appointed Fed chair by President Donald Trump, has garnered widespread praise across Washington for his leadership. And, despite the Fed’s unique independence from politics, Powell’s views have largely aligned with the Biden administration’s when it comes to crucial issues such as government stimulus, inflation, and the still-healing job market.

Treasury Secretary Janet Yellen also told CNBC this week that Powell “has certainly done a good job.” Though Powell was a Republican appointee, he can hardly be called a conservative or a hawk of “sound money.” Inflation is exploding under his watch. US Consumer prices soared 6.2% YoY in October, far higher than the +5.9% YoY expected and accelerating from September’s 5.4% YoY; that was the highest print since June 1982.

The along with the recent Biden Infrastructure Bill, the Fed has been aggressively debasing the currency with the screaming balance sheet of asset purchases – more stimulus that will drive even more inflation. Learn more here and see the chart below.

The current members of the Fed board are Powell, Clarida, Quarles, Brainard, Michelle Bowman, and Christopher Waller. All but Brainard are Republicans who were nominated to their current positions by Trump. President Biden will be able to reshape the Fed with as many as four potential appointments up coming – here are the current in detail.

Federal Reserve Governor Randal Quarles will resign from the central bank at the end of December, he announced Monday, clearing the way for an eventual nominee from President Biden. Quarles, who had served as the Fed’s vice chair of supervision from 2017 through October, told Biden in a Monday letter that he would step down from the bank “during or around the last week of December.”

Quarles, a Republican, was appointed by former President Trump to join the Fed in 2017. He was confirmed that year to a four-year term as the Fed board’s regulatory chief and again in 2018 to a 14-year term as one of the Fed board’s seven governors. With Quarles’s imminent departure, yet another hawk is set to part ways with the Fed. If Brainard replaces him, it means that the balance of power will tip further toward the Doves. See below how he has ranked in terms of being a dove or hawk – he has been one of the more hawkish members in recent times.

Brainard, the only Democrat on the Fed board, is considered a front-runner for one of the Fed board’s two vice chairmanships if Biden decides to renominate Powell. Or perhaps Biden will go straight for Brainard himself to lead the Fed. Who Biden nominates and the Senate confirms, will matter to the average American.

See below a compelling reasons why the Biden administration doesn’t really care about inflation and our financial futures.

Recent results on inflation, poorer business climates, and wealth inequality show that the Fed has been a very poor steward of average America’s money system. The take-away point is that Biden seems to be creating a potential dovish Fed. This will lead to even more inflation, more wealth inequality, and a more destabilized economy. Elections have consequences.

The Fed’s board of governors controls Fed bank regulation and supervision, oversees the operations of the 12 reserve banks, and automatically serves on the bank’s broader monetary policy committee. Often people have said that aside from the president, the Fed Chair, along with its board members are the most powerful positions in America. Remember what Thomas Jefferson said about bankers. 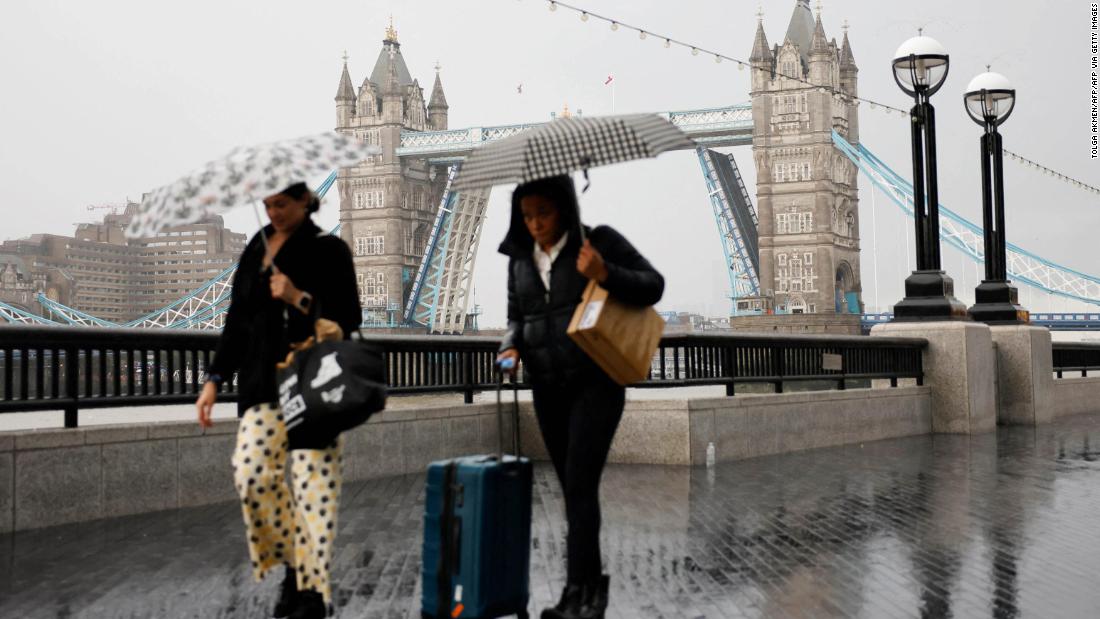