Jan. 6 Defendants Taken Out Of Cells On Stretchers: Court Filing

Authored by Zachary Stieber via The Epoch Times,

Multiple Jan. 6 defendants were taken out of their cells on stretchers on Thursday, according to a court filing.

The situation started when one of the defendants refused to wear a mask, family members of Kelly Meggs, who is being held in the D.C. Jail, told Meggs lawyer.

Prison guards began spraying a chemical substance described as “some kind of mace or pepper spray, according to a filing in federal court.

“They sprayed mace or some type of gas at an inmate and kept missing so it went into an intake that fed into other cells and the lady with the key left because she didn’t like the gas, so the inmates in the cells who were being fed the gas from that intake were locked in for like 15 minutes while it was going into their rooms and they couldn’t see/breathe,” the family told Jonathon Moseley, the lawyer.

More than one of the defendants was taken out on stretchers to medical bays.

Julie Kelly, a writer for the American Greatness, reported on Wednesday that prison guards filled an area of the jail with chemical spray and three detainees had to be taken out on stretchers.

Moseley and the D.C. Department of Corrections did not respond to requests for comment.

The lawyer said his client was not in one of the cells that the gas was cycled into by the ventilation system. He urged the court to explore with the Bureau of Prisons and Congress whether any federal funds are already or can be allocated to repair and upgrade the D.C. Jail facilities.

Neither prosecutors nor the judge has yet responded to the filing.

The jail has been under heightened scrutiny in recent months due to its holding of dozens of people accused of participating in the breach of the U.S. Capitol on Jan. 6.

One defendant, Christopher Worrell, was released from pretrial custody last week because U.S. District Judge Royce Lamberth became troubled by the lack of proper medical care he received from the jail.

The U.S. Marshals Service showed up unannounced at the facilities in mid-October. Officials deemed the part holding Jan. 6 detainees suitable but found conditions in another part that “do not meet the minimum standards of confinement,” the agency said in a recent statement.

Lamont Ruffin, the acting U.S. Marshal for Washington, told Quincy Booth, director of the D.C. Department of Corrections, in a letter that he personally went to the jail and saw “evidence of systemic failures.”

Prison guards routinely shut off water to cells as punishment and multiple cells had “large amounts of standing human sewage (urine and feces) in the toilets,” inspectors found. Additionally, guards were observed antagonizing detainees and hot meals were observed being served “cold and congealed.”

Jail officials were ordered to transfer around 400 detainees, or 36 percent of the inmates in the Central Treatment Facility, one of the facilities that makes up the D.C. Jail, to a prison in another state.

“I want to be very clear that we will deal with those deficiencies so that we have a safe jail until such time that the District is able to build a new one,” Washington Mayor Muriel Bowser, a Democrat who helped the members secure access, told The Epoch Times in an email.

Avis Buchanan, director of the Public Defender Service for the District of Columbia, said in a statement it has called out the treatment of detainees at the D.C. Jail for years.

“The inhumane conditions have included long-term solitary confinement for people with no disciplinary issues, lack of running water, full illumination of cells for 24-hours per day resulting in sleep deprivation, cells soiled with feces and blood, lack of air conditioning during the summer, and heat during the winter, lack of proper medical care, failure to provide mental health treatment, and physical and mental abuse by correctional officers of people in their custody,” Buchanan said.

Councilman Charles Allen, the Democrat chairman of the D.C. City Council’s Committee on the Judiciary and Public Safety, described the situation as “a crisis” during a remote hearing this week.

“I do not use that term lightly. The District of Columbia has a moral and constitutional duty to provide humane and dignified conditions of confinement and to do so immediately. And that’s not happening here,” he added.

D.C. Attorney General Karl Racine, a Democrat, acknowledged during the hearing that concerns about the conditions in the jail “received little attention until they were raised, of course, by mostly white defendants accused of perpetrating the Jan. 6” breach, adding, “That’s not because people weren’t complaining.”

Chris Geldart, a deputy mayor, told councilmembers that there are “systemic issues” at the jail and the issues raised by U.S. Marshals were being addressed, but also claimed that the problems were “not so pervasive that [the jail] has become uninhabitable.”

Geldart also confirmed that Marshals were blocked from re-entering the facilities about a week after the inspection, pinning the decision on the warden.

The D.C. Department of Corrections and the U.S. Marshals Service on Nov. 10 entered into a memorandum of understanding that outlines plans to improve conditions at the jail. Each party is forbidden from issuing press releases or speaking to the media about the agreement without consent from the other party. 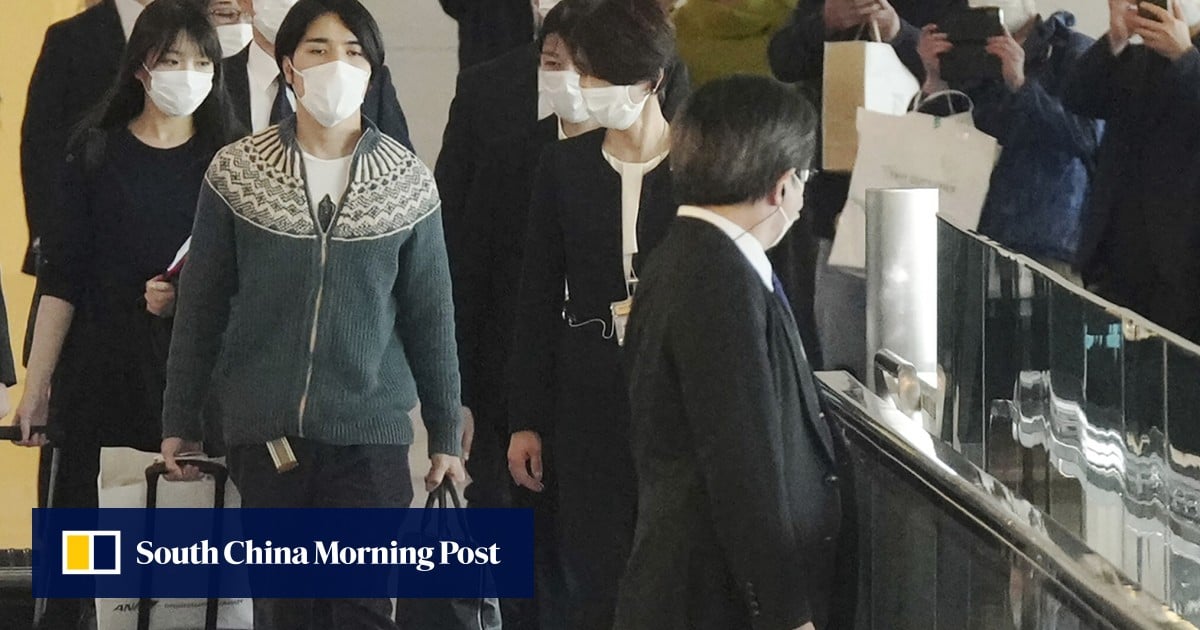 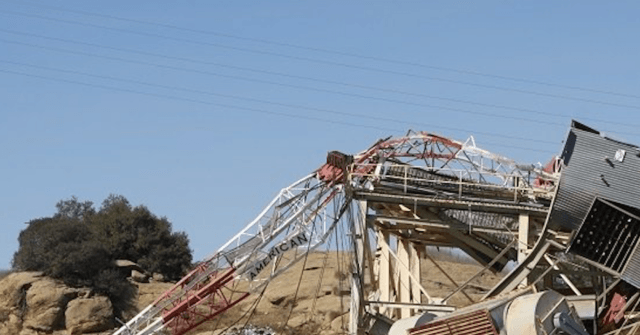