Former Afghani finance minister, Khalid Payenda, says that most of the 300,000 Afghan troops never existed, and were in fact “ghost” solders who were fabricated by corrupt officials who then pocketed their wages, according to the BBC.

So – corrupt Afghan officials lied about their fighting force, while US President Joe Biden was pressuring former Afghan president Ashraf Ghani to lie about the US pullout and say that the Taliban wasn’t winning “whether it is true or not.” Ghani refused to lie, and the rest is history – the Taliban spread throughout the country like wildfire and toppled the government within a matter of days.

“The way the accountability was done, you would ask the chief in that province how many people you have and based on that you could calculate salaries and ration expenses and they would always be inflated,” the former finance minister told BBC‘s Ed Butler.

The former minister said the numbers may have been inflated by more than six times, and included “desertions [and] martyrs who were never accounted for because some of the commanders would keep their bank cards” and withdraw their salaries, he alleged.

There have long been questions over Afghan troop numbers.

A 2016 report by the US Special Inspector General for Afghanistan Reconstruction (Sigar) claimed that “neither the United States nor its Afghan allies know how many Afghan soldiers and police actually exist, how many are in fact available for duty, or, by extension, the true nature of their operational capabilities”. -BBC

More recently, Sigar expressed “serious concerns about the corrosive effects of corruption… and the questionable accuracy of data on the actual strength of the force.”

Ex-finance minister Payenda, meanwhile, said the ‘ghost’ soldiers were often not paid on time, while leaders of government-backed militias frequently ‘double-dipped’ by taking both a government wage, and accepting bribes from the Taliban to give up without a fight.

“The whole feeling was, we cannot change this. This is how the parliament works, this is how the governors work. Everybody would say the stream is murky from the very top, meaning the very top is involved in this,” he said, adding that while he didn’t think former President Ghani was “financially corrupt,” that there were definitely accusations of corruption within the finance ministry.

In closing, Payenda said that the West was “part of” some of the failures within the country, and that the United States and NATO’s involvement was a “great opportunity lost.” 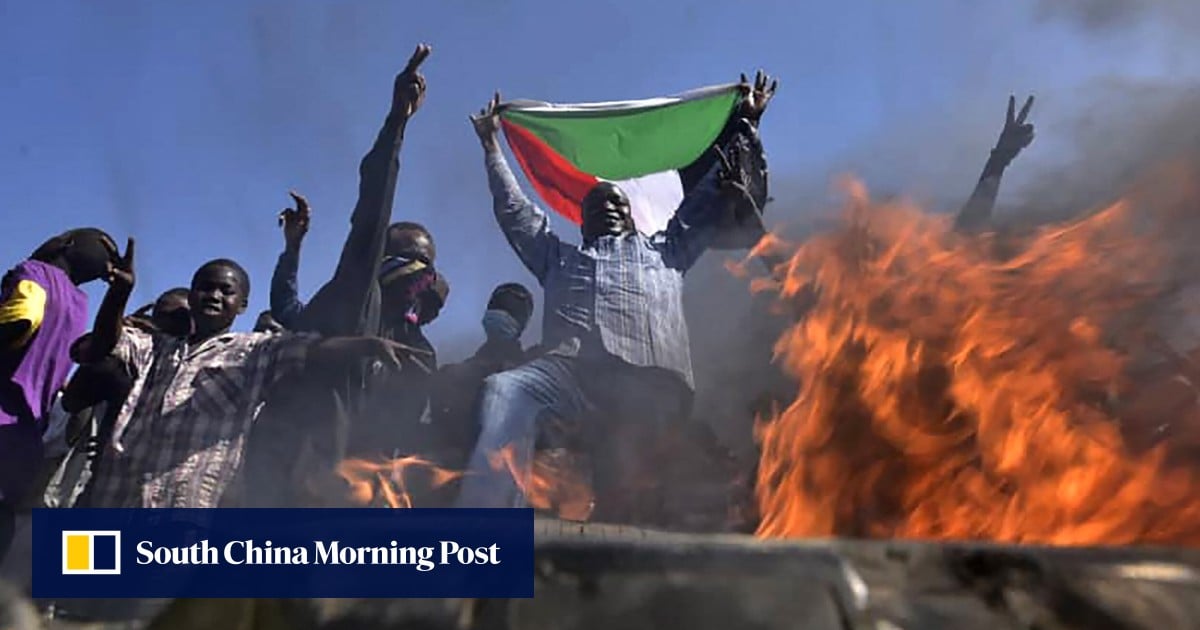