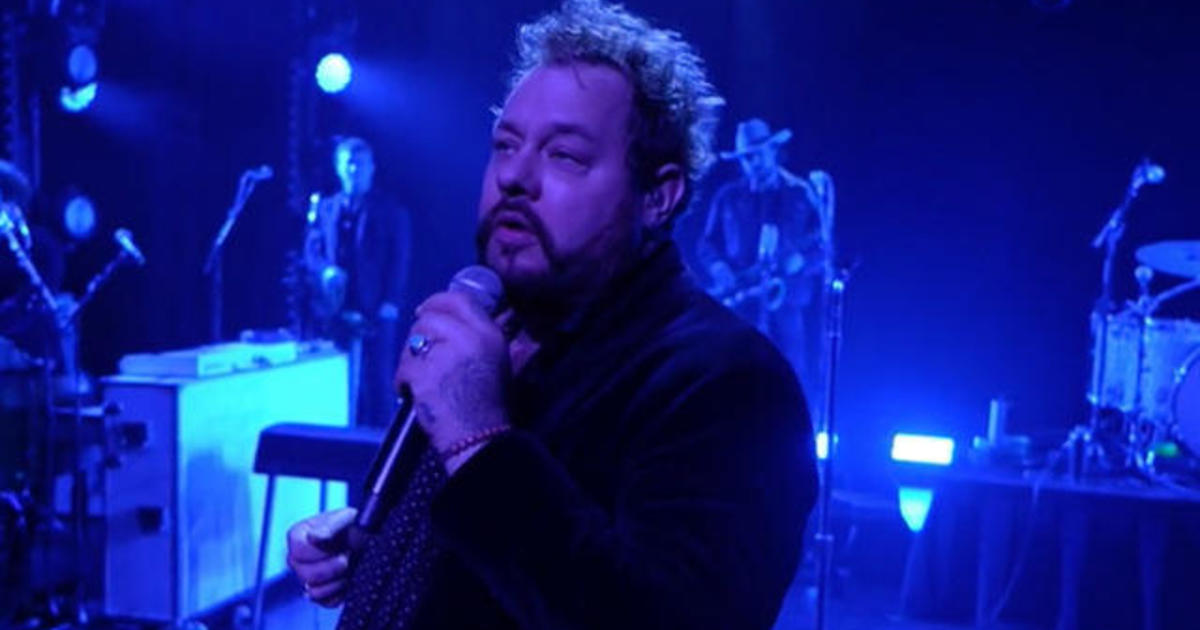 “Nathaniel Rateliff & the Night Sweats” join this week’s Saturday Sessions. Born and raised in Missouri, Rateliff became a local music legend in the Denver area. Then in 2015, he hit it big, with a debut album that went gold and sold more than a million copies. They recently released a new album. From their new album, “The Future,” Nathaniel Rateliff & The Night Sweats perform “Face Down in the Moment.” 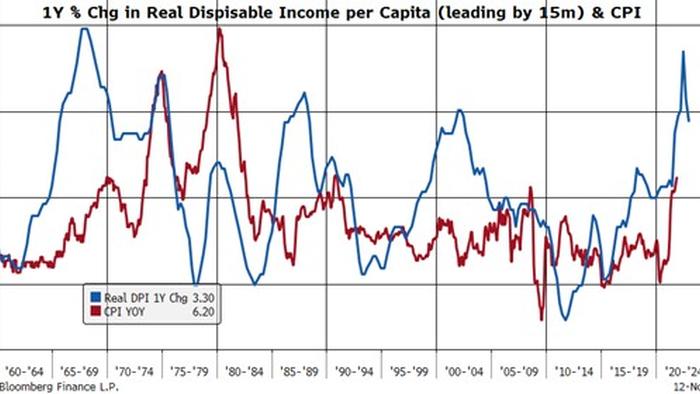 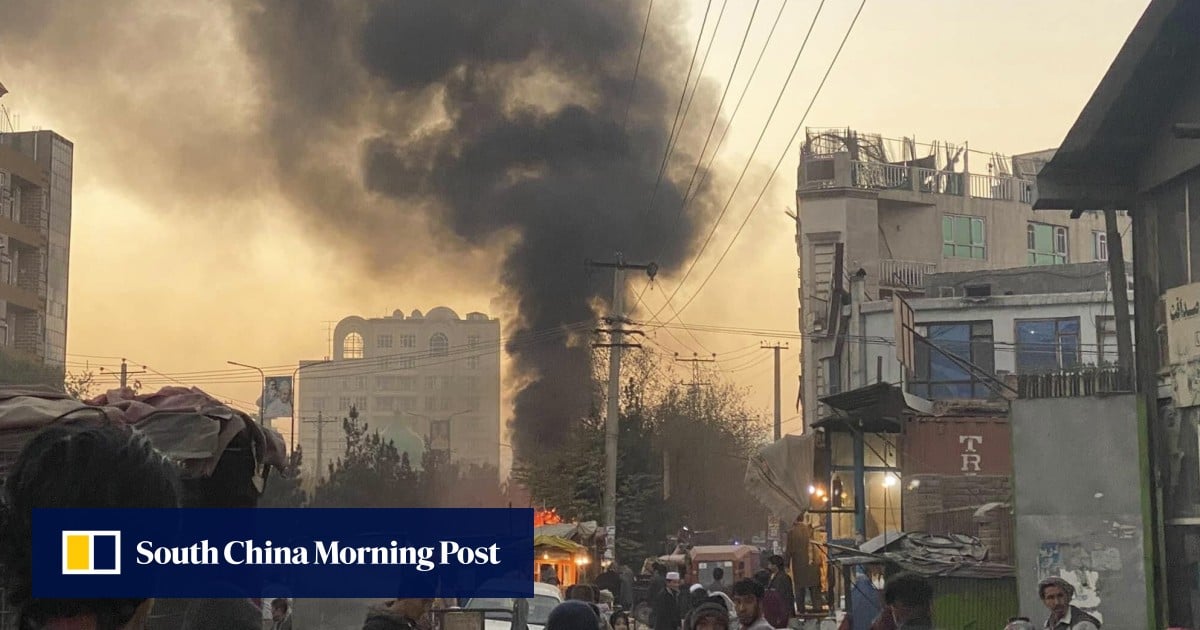