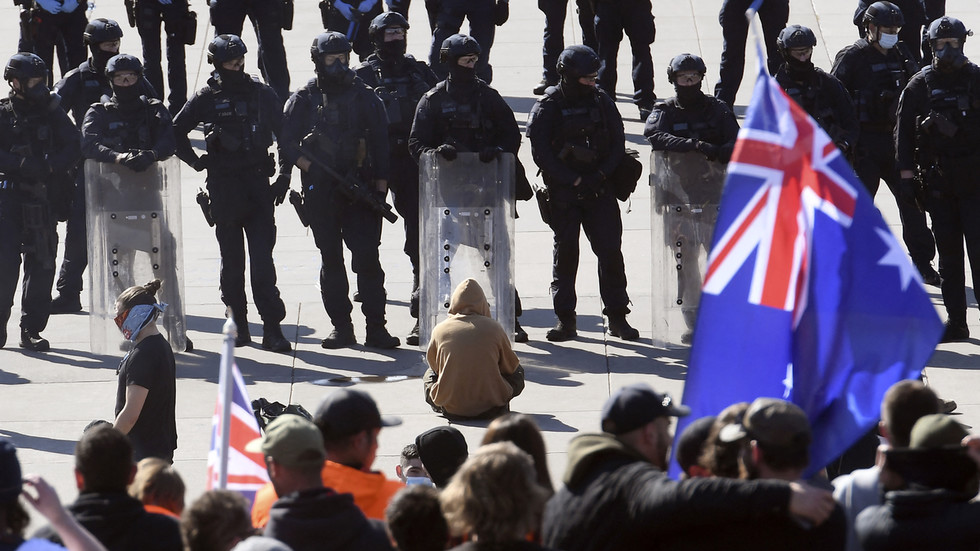 Thousands of Australians took to the streets of Melbourne to protest over both a vaccine mandate and a proposed bill which would give Victoria State Premier Daniel Andrews more power to declare a pandemic and impose lockdowns.

The large group of protesters, which included children and the elderly, carried Australian flags and marched through Melbourne’s Central Business District on Saturday, calling for the dismissal of their premier with chants of “Sack Dan Andrews!”

TIMELAPSE: Here’s how many people are marching in the anti-government, anti-vaccine/mandate/pandemic bill protest today. @theage pic.twitter.com/e1XOXF7AnA

Craig Kelly, a United Australia Party MP for the Division of Hughes, NSW, took part in the protest and called for the premier powers bill to be killed. On social media, Kelly wrote that the demonstration stood “against tyranny,” “against dictators,” and “against human rights abusers” in an apparent dig at Andrews.

Trams all stopped now and the whole area is filling out. I understand there’s another group gathering at Parliament already too. @theage pic.twitter.com/Z3qDLml1Cv

Saturday’s protest was just the latest in a string of Melbourne protests since the beginning of the Covid-19 pandemic, and the latest of several protests in the city to specifically target the proposed bill.

The controversial bill would replace Victoria’s current state of emergency laws and give more power to the premier to declare a ‘state of pandemic’ and subsequently implement lockdown restrictions – circumventing the approval of the chief health officer, who has traditionally had final say in such declarations.

The bill has received heavy criticism, including from Victoria’s bar association, which expressed “grave concerns” about the proposed legislation and warned that such a bill would give “effectively unlimited power to rule the state by decree” without oversight.

Demonstrators on Saturday also protested against a Victoria vaccine mandate which came into effect this week and requires construction workers in the state to be fully vaccinated against Covid-19 to work.

Melbourne has experienced some of the longest and strictest Covid-19 lockdowns in the world. Last month, as the city’s sixth lockdown came to an end, Melbourne’s total number of days in lockdown since the beginning of the pandemic totalled 262. 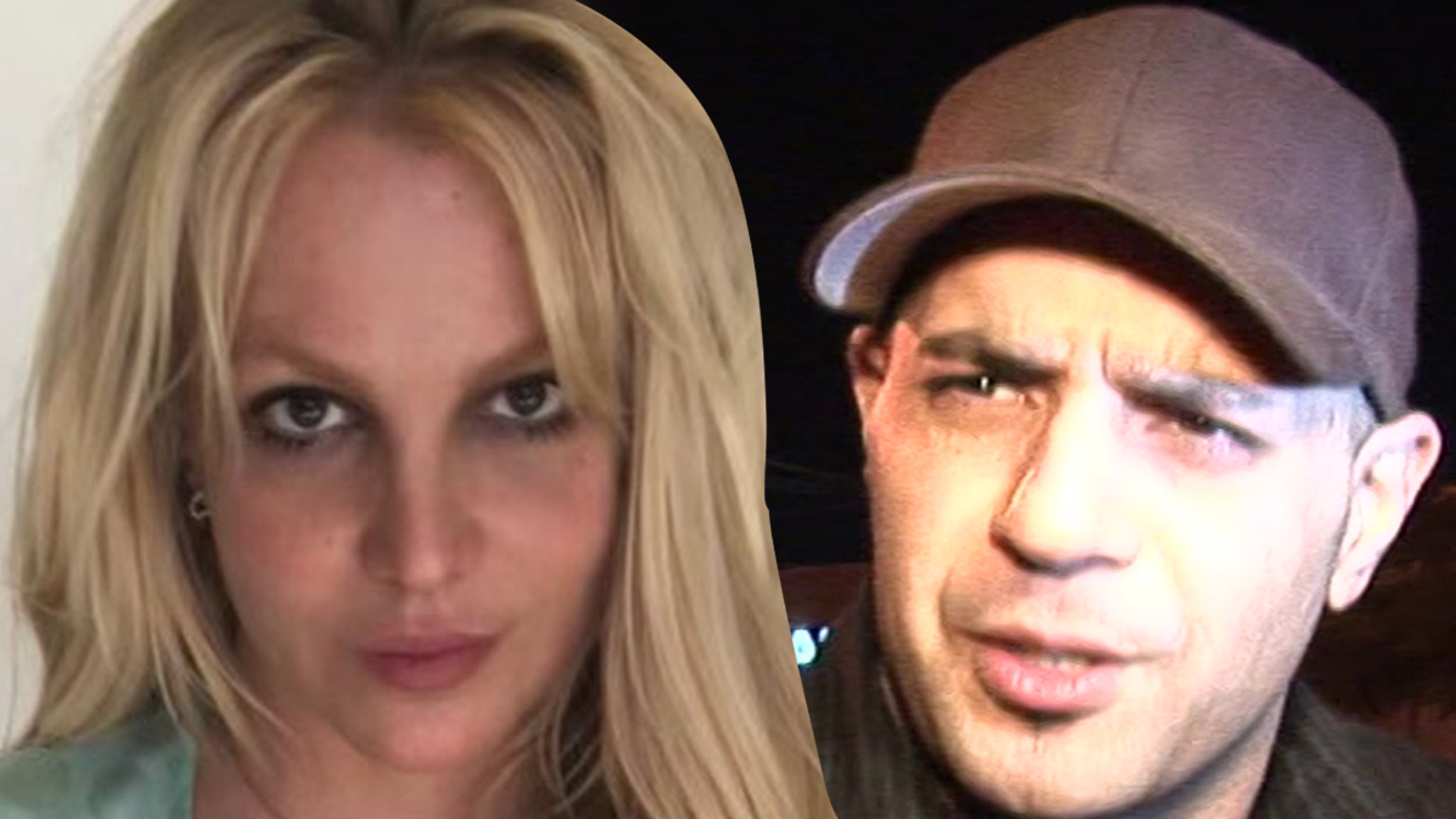 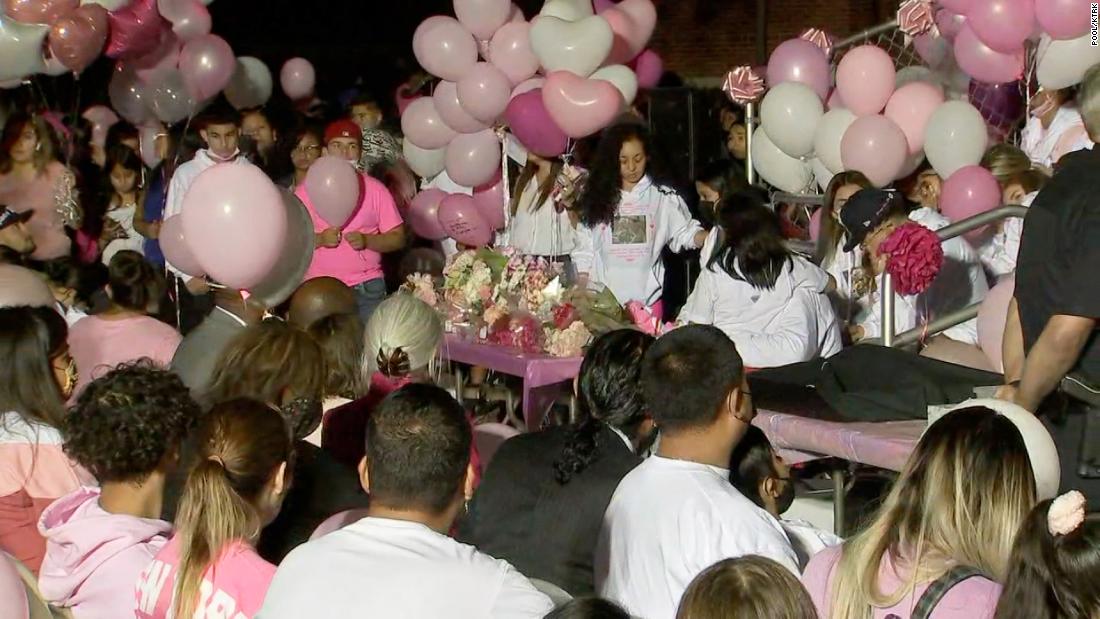