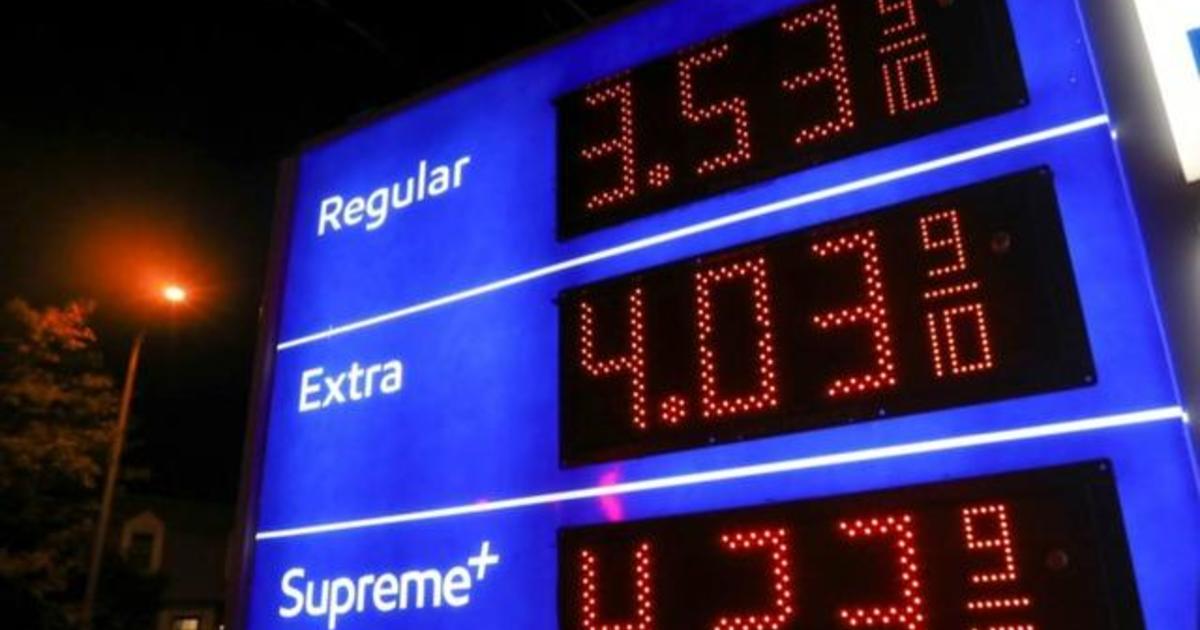 Both Democrats and Republicans agree inflations hurts. However, conservative groups are using the skyrocketing inflation rates as fuel to inflame fears among voters ahead of the midterm elections next year. One group released a political ad called “Biden doesn’t get it”, which paints the president as ignoring the concerns of inflation the American people have. Brett Samuels, a White House reporter for The Hill, explains to CBSN’s Lana Zak about the political impact of the inflation rise. 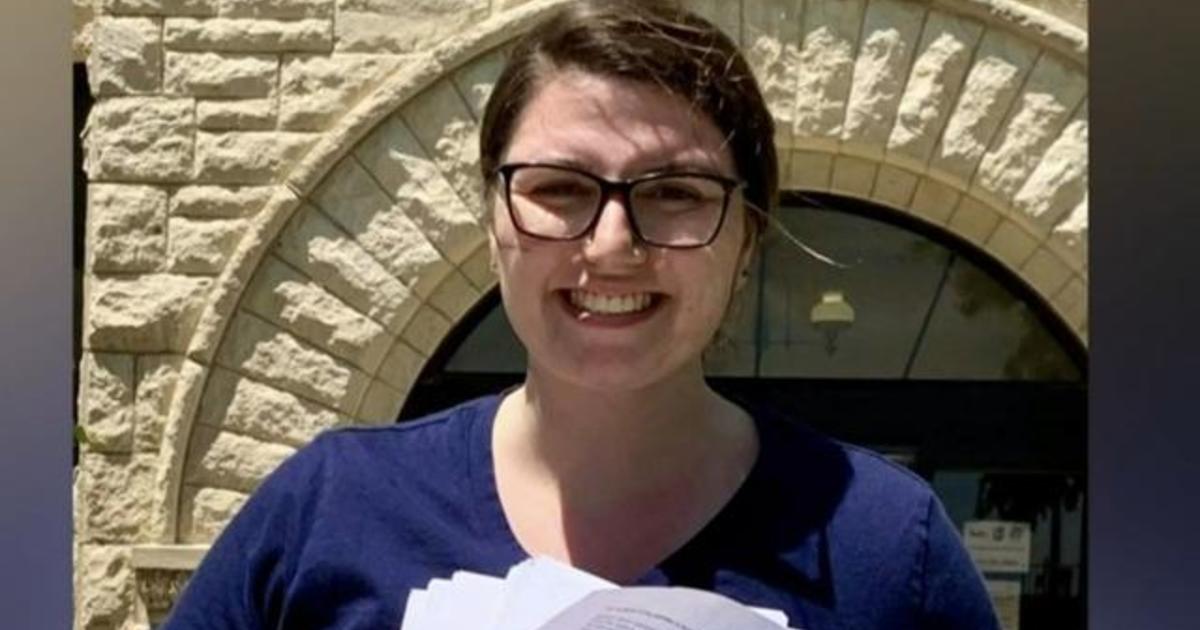