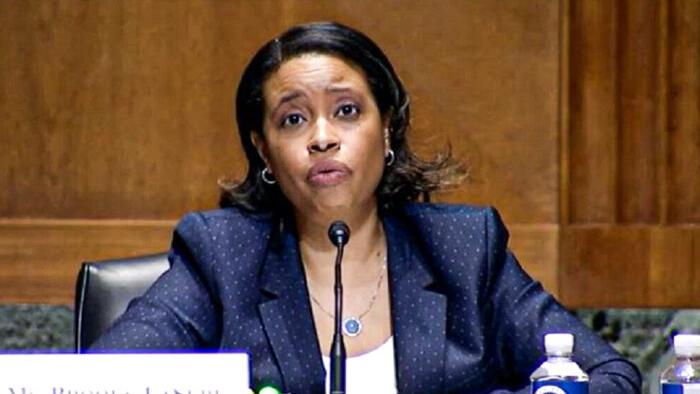 By Zachary Stieber of the Epoch Times,

President Joe Biden’s administration on Friday announced it is raising Medicare premiums, a move it blamed in part on the cost of drugs.

The Medicare Part B standard monthly premium will rise by nearly $22 to $170.10 next year, the Centers for Medicare & Medicaid Services said.

“The increase in the Part B premium for 2022 is continued evidence that rising drug costs threaten the affordability and sustainability of the Medicare program,” Chiquita Brooks-LaSure, administrator of the agency, said in a statement.

“The Biden-Harris Administration is working to make drug prices more affordable and equitable for all Americans, and to advance drug pricing reform through competition, innovation, and transparency,” she added.

The move also stemmed from the limiting of the monthly premium increase this year in the Continuing Appropriations Act and from “spending trends driven by COVID-19,” the agency said.

One drug in particular was a major factor. Officials said the uncertainty surrounding the potential use of the Alzheimer’s drug Aduhelm by people covered by Medicare meant they needed to store away a higher level of reserves. The agency in July began analyzing whether Medicare would cover the drug but has not yet finished the analysis.

In addition to the monthly premium, the annual deductible will rise from $203 to $233. Also, Medicare Part A inpatient deductibles will jump $72 to $1,556 next year, and Medicare part A daily coinsurance and skilled nursing facility coinsurance will both increase at least $9.

However, the 14.5 percent jump in Medicare premiums—the highest since 2016—will eat up the entire adjustment for Social Security recipients with the lowest benefits, according to Senior Citizens League, a nonpartisan seniors group.

“Social Security recipients with higher benefits should be able to cover the $21.60 per month increase, but they may not wind up with as much left over as they were counting on,” Mary Johnson, a policy analyst for the group, said in a statement.

Further, inflation is causing the cost of all variety of goods to rise, including core spending priorities like groceries.

Medicare is a federal health insurance program for Americans 65 or older. Americans can start receiving Social Security as early as age 62, though they receive more if they wait until full retirement age. 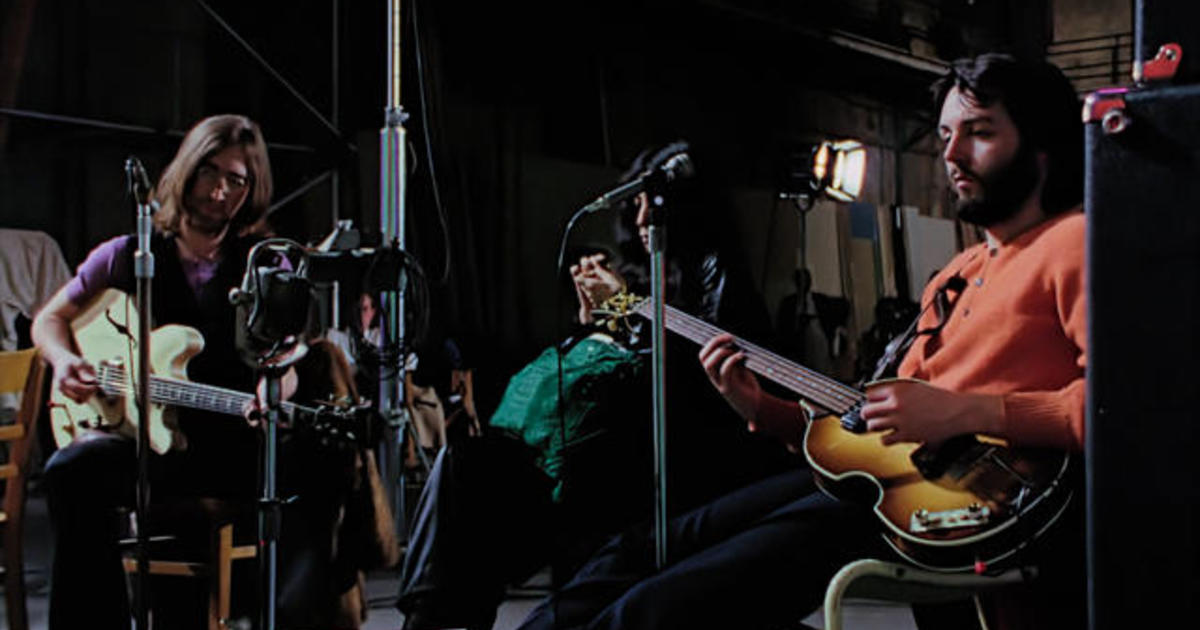 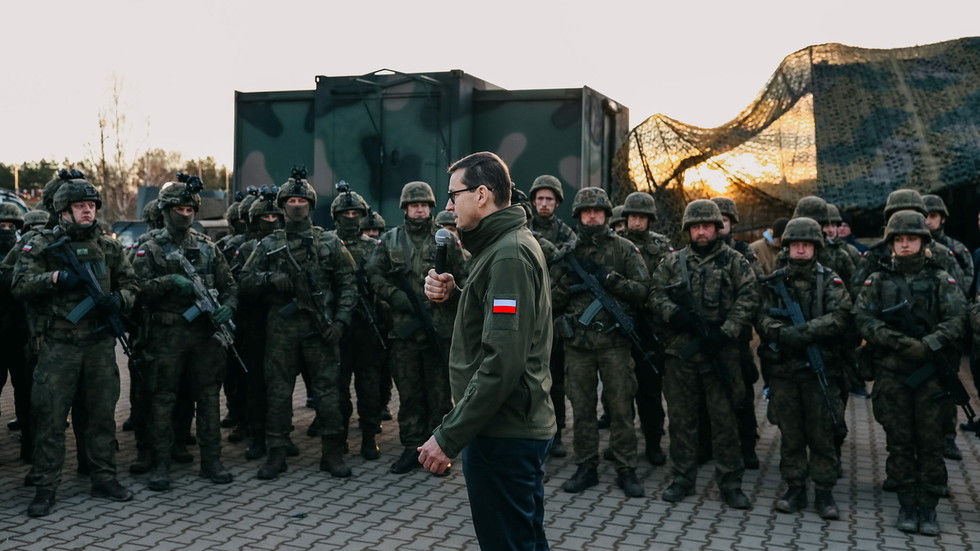