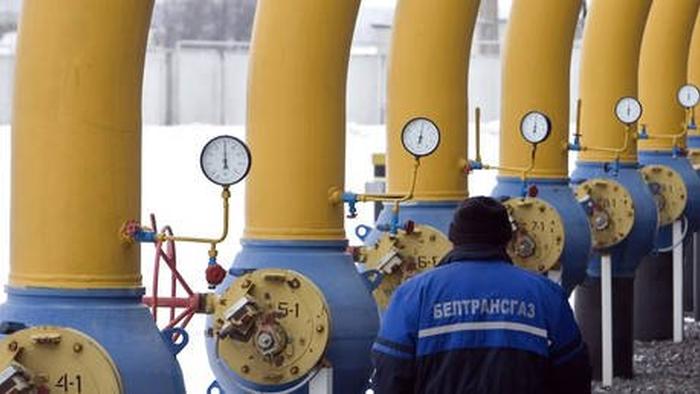 Authored by Charles Kennedy via Oilprice.com,

The threat of Belarusian leader Alexander Lukashenko to cut off transit gas supply from Russia to Europe has not been coordinated with Moscow, Kremlin spokesman Dmitry Peskov said on Friday.

Belarus threatened on Thursday to halt natural gas supply at a key pipeline from Russia to Germany passing through Belarus, if the European Union imposes additional sanctions to the country in response to the migrant crisis at the Belarus-Poland border.

“We provide heat to Europe, and they are threatening us with the border closure. What if we block natural gas transit?” Lukashenko said on Thursday, as quoted by Belarusian state news agency Belta.

The Belarusian statement has not been coordinated with Moscow in any way, Peskov told reporters on Friday, as carried by Russian news agency TASS. Belarus is an ally of Russia, but it is also a sovereign state, the Kremlin spokesman said.

“Russia remains a reliable energy supplier to Europe, regardless of the actions of Belarus,” Peskov said, adding that “Russia’s reliability as a supplier and partner in the current and future contracts cannot be called into question.” And Putin himself weighed in, per Politico:

“He can, I guess, it’s no good, though, and I’ll talk to him about it … in case he just said it out of anger,” Putin told Russian TV channel Rossiya 1 in response to Alexander Lukashenko’s threat to turn off the gas taps.

“This would be a violation of our transit contract and I hope it will not come to that,” Putin said, referring to agreements governing the flow of Russian gas along pipelines running through Belarus. Cutting off the gas “would not contribute to the development of our relations with Belarus as a transit country,” he warned.

With the threat from Belarus’s leader, the specter of another hurdle to Russian supplies to Europe is being raised days after Russia’s giant Gazprom largely relieved the European gas market by saying that it had approved and started implementing a plan to send natural gas into five storage sites in Europe.

Despite the calmer gas markets in the past few days, uncertainty over Russia’s intentions, and now the Belarus-EU spat could make Europe’s gas prices extremely volatile again.

Early on Friday, gas prices at the key hubs in the UK and the Netherlands rose as flows of Russian gas on the Yamal-Europe pipeline via Belarus and Poland remained low for a second consecutive day and half the volume from Wednesday. Forecasts of cooler weather also drove prices higher as colder temperatures signal higher gas demand. 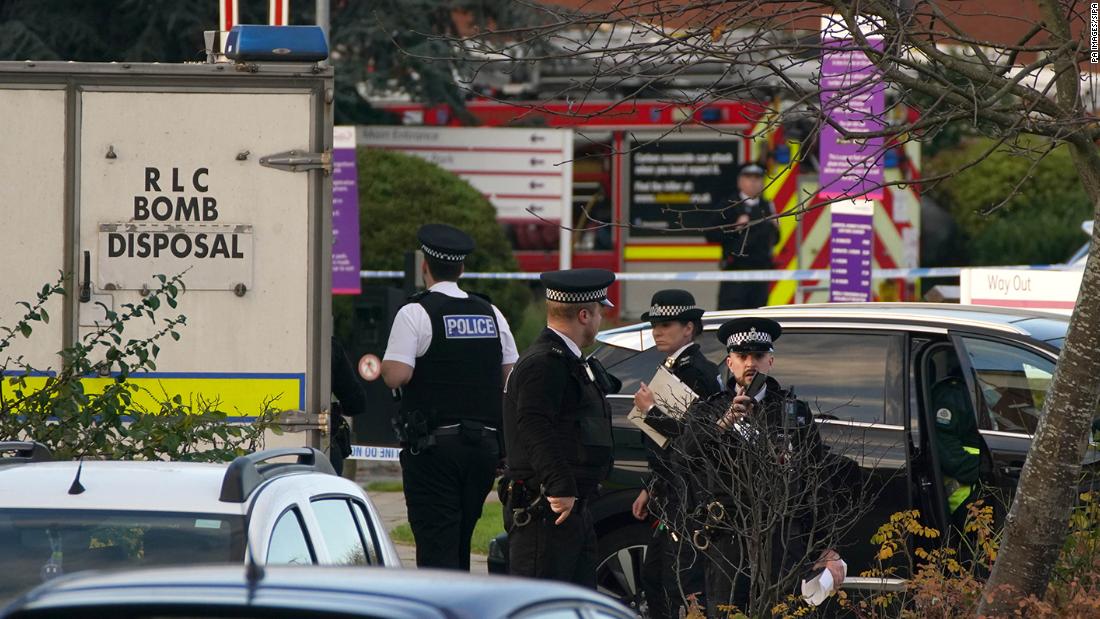 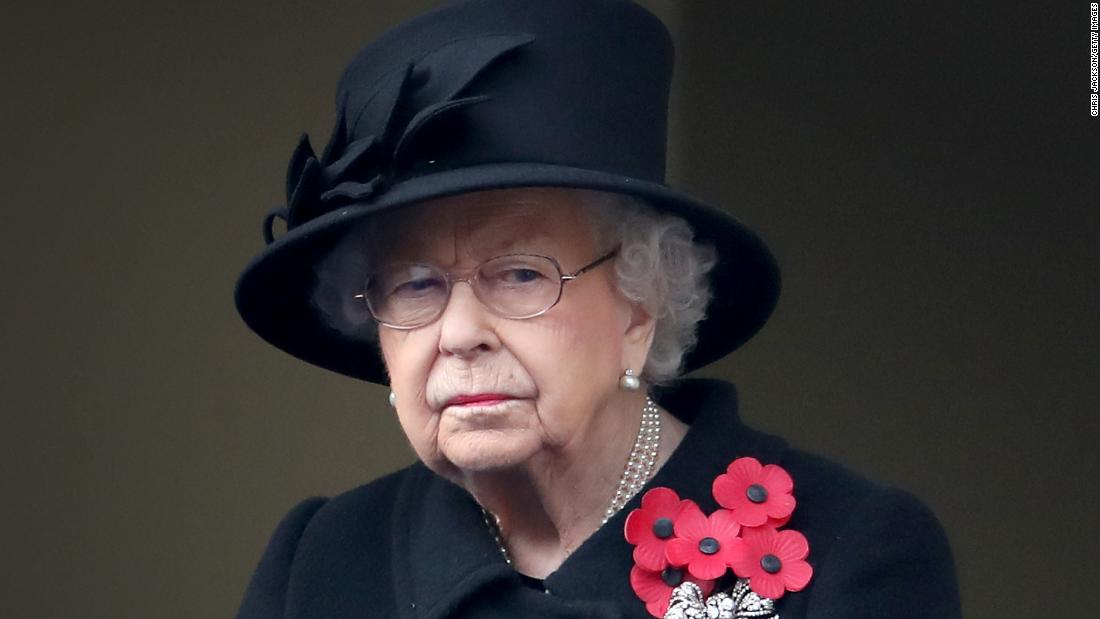